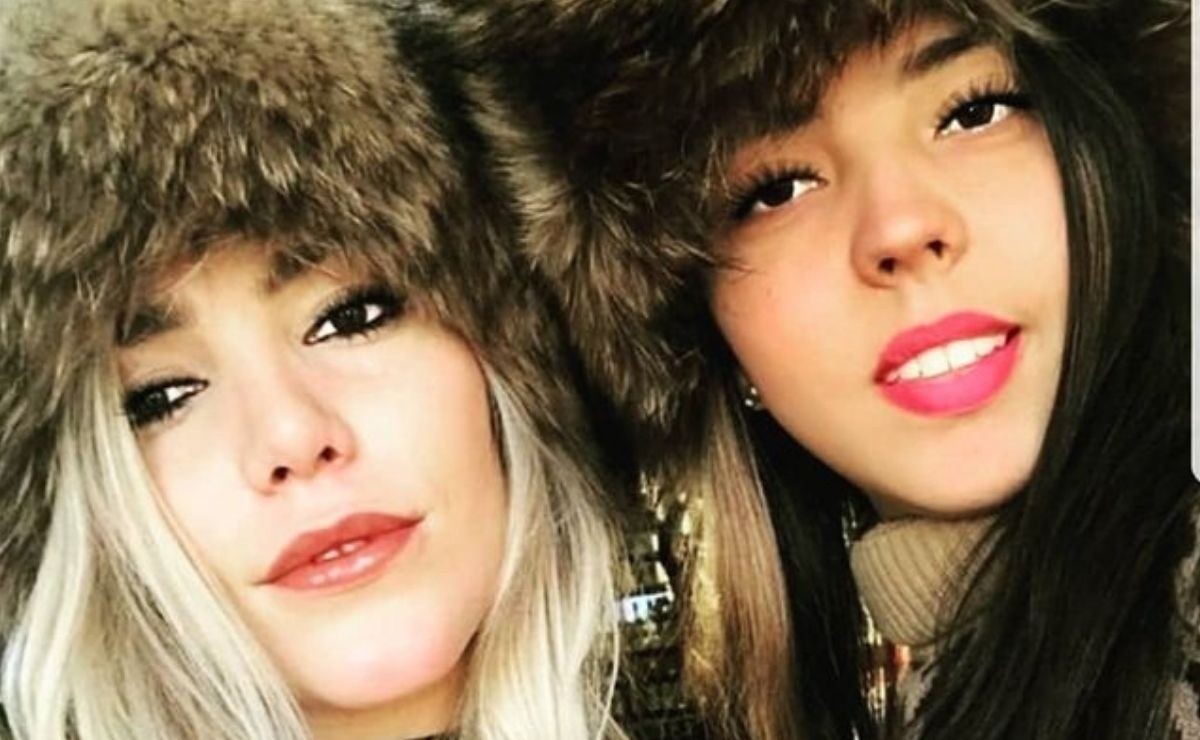 Sadness overwhelms the family of Frida Sofía, her younger sister Natasha Moctezuma died according to reports, the young woman was just 24 years old

On the morning of this Friday, the news began to circulate that Natasha Moctezuma, Frida Sofía’s sister had died, although so far the relatives have not spoken about the cause of death, it is known that the young woman of only 24 years had a lung disease for years.

It was the program "Venga la Alegría" that confirmed the death of Frida Sofía’s sister, Flor Rubio and Ricardo Cáceres interrupted the programming to give the sad news: "Today the death of Natasha Moctezuma Pasquel has transcended (…) a young girl of only 24 years of age ”.

Flor Rubio also reported that the family did not want to comment on the unfortunate news, although a source close to it commented that both Pablo Moctezuma and Beatriz Pasquel, the young woman’s parents, traveled to the United States where the young woman lived since they had moved to find a treatment that would improve his health.

Since 2019, Natasha Moctezuma had sought this new treatment for her health, it is said that she suffered constant episodes of epilepsy and that it could be a complication that took the life of the sister of Alejandra Guzmán’s daughter, who stayed away from scandals by Frida Sofía.

People close to the family say that Frida Sofía and Natasha’s relationship was very close and that she was aware of what her sister was going to be with the demands of her mother and grandfather Enrique Guzmán and expressed her gratitude in a very tender way.

“You are the strongest, the most intelligent, the most generous and you have such a big heart and full of pure love. I admire you for being so noble and for always being by my side, for listening to me and for never judging me ”.

The news of her sister’s death has Frida Sofía devastated because Flor Rubio herself assures that for Silvia Pinal’s granddaughter, her sister was “the love of her life” , the model has not expressed herself at the moment because of this unfortunate news . Rest in peace.

Also read:  This is how Aloe Vera is used to heal wounds and pain Video