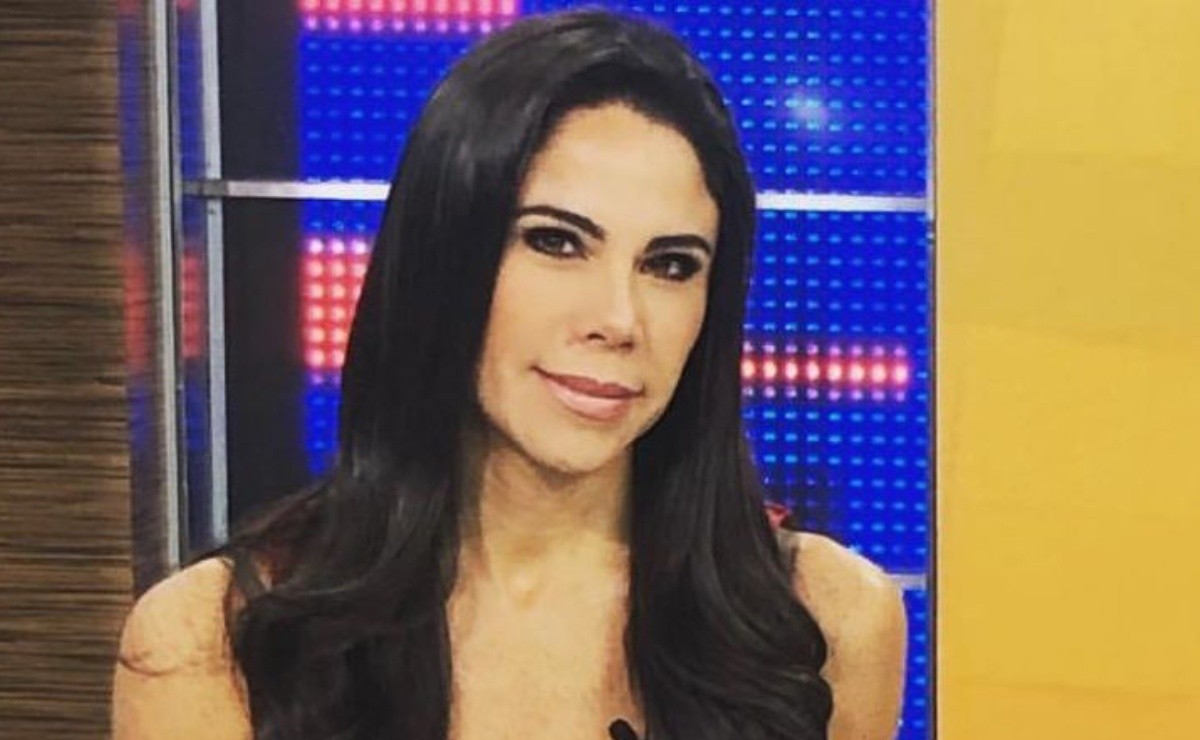 The beautiful driver appeared on the arm of her new partner to an event, smiling, radiant and happy

The one who is giving himself another chance in love is the host Paola Rojas who arrived on the arm of the new owner of her heart, the Argentine Marcelo Imposti, to an event that took place at Centro Citibanamex. And as in these cases, Rojas looked radiant and happy, like every woman in love.

It should be noted that this is the first time that Paola Rojas appears with Marcelo , with whom there is a rumor that she has a nice romance. What is known about this mysterious man who seems to be very important in the life of the driver is that he is of Argentine origin and has an advertising agency called Publica Holding.

In Imposti’s profile on Linkedin it is reported that he studied architecture at the University of Belgrano from 1986 to 1992. Apart from the fact that it can be read that he joined Grupo Publica, where he is General Director, for nine years, in 2010. He leaves in evidence that he is quite enthusiastic, since he invites all those interested to contact him to "find out how we can help you reach millions of Mexicans."

Without a doubt, the life of the host of ‘Netas Divinas’ changed completely after the video of her then husband, the athlete Luis Roberto Alves "Zague", since apart from ending her marriage she had to face harassment from the media.

I had to change all my daily life and when I say everything I am talking about the one that also involves my children. In other words, my kids accompany me to do the radio program. There we did our homework together and that was no longer possible

In that conversation on the show that he hosts, he opened his heart and commented that his children were exposed to questions that he simply could not explain to them or to journalists.

The first time I said it like this in front of a journalist, I said ‘look, I can’t say something I can’t explain to my children’ that they are six years old. You have to have human empathy. My children have not stepped on the street in months, you have to think about what happens to privacy