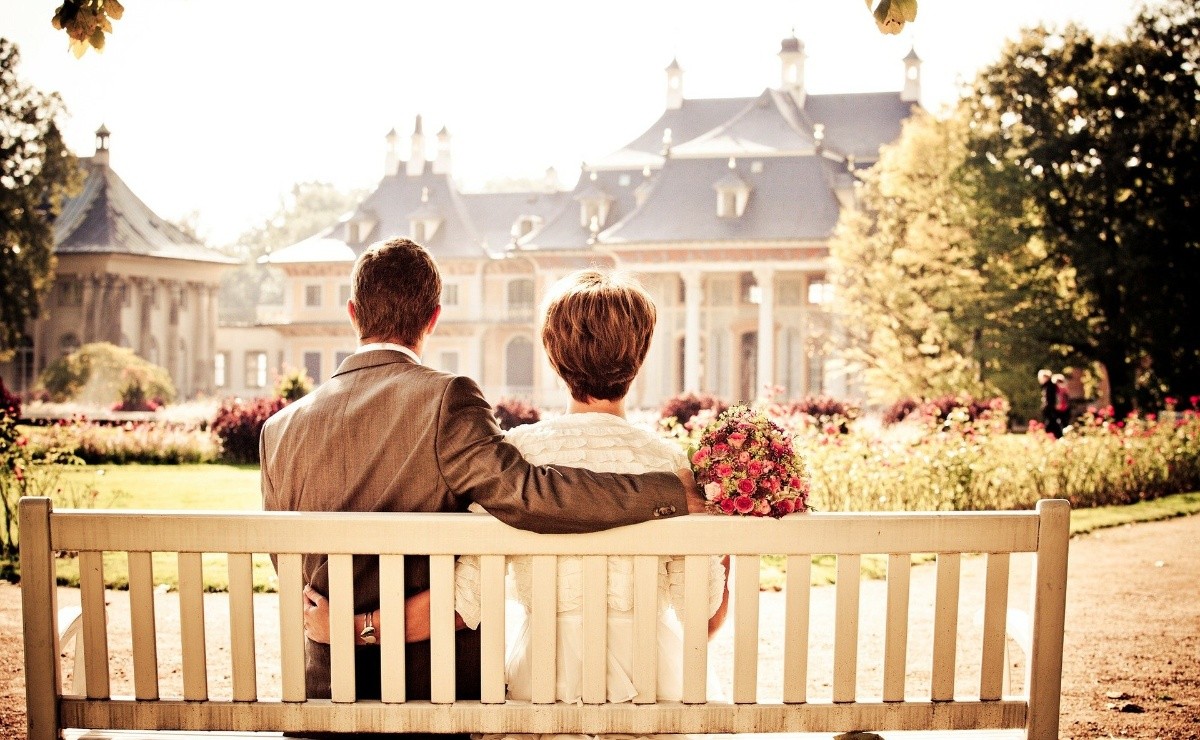 There are men who, after being married for a while, leave their wives for a younger woman, let’s see what are some of the reasons they have for doing so

There are men who, after being married for a while , leave their wives for a younger woman, let’s see what are some of the reasons they have for doing so. When a man leaves his wife it is not a decision he makes overnight.

When they marry with love, they have illusions but when something begins to fail in the relationship, disappointments begin and far from fixing things, they end up running away from each other and infidelities begin.

There is a question that always comes up when a man leaves his wife for a much younger woman: what reasons does he have for doing so? Why did he forget the commitment he signed and made at the altar?

We share the reasons why a man leaves his wife for a younger woman.

"I got bored of my marriage"

Cynically many men who are unfaithful and abandoned their wives answer that, that they got bored, that the relationship no longer had the same passion as before, but they never say: "Because I failed at this or that."

"My wife gained a lot of weight and is careless"

Men who want their wife to be like a magazine all the time, complain that the wife puts on a few kilos or always walks in looks, they forget that the housework is many and requires walking as comfortable as possible.

"I fell in love with this woman"

Other men argue that they discovered true love with that woman who is much younger than the wife and them. They forget the pact they made to grow old together.

Sometimes men lose more, at least, because they don’t know that they’re only living a mirage, as long as they have money, because when they get sick and don’t have bills in their wallet, the young woman’s love runs out.

They don’t take care of their appearance

Some men complain that the wife does not take care of herself, she no longer puts on makeup, she no longer takes her husband into account. This is a factor that married men take as an excuse to go with others, but they never left a good amount of money for the wife to go to the beauty salon or take her shopping.

"We didn’t love each other anymore"