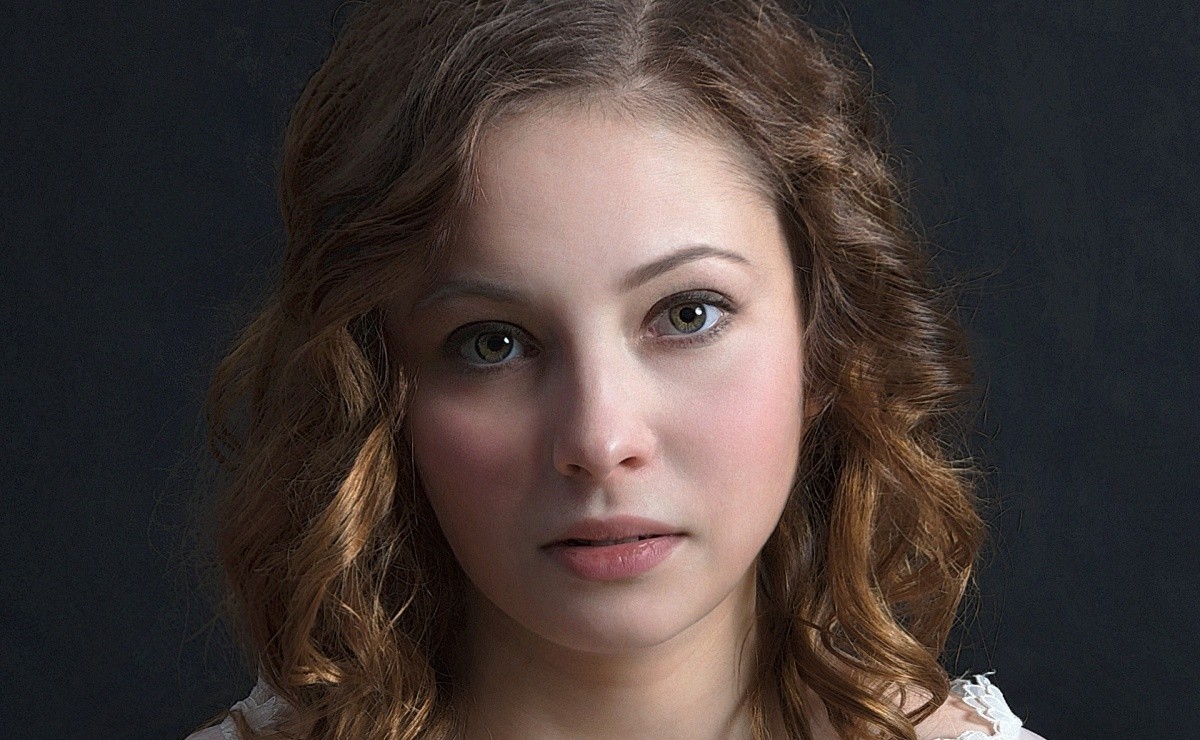 The exact cause of the paralysis of the left side of your face is not yet known, but it has a name that specialists have given it, it is called hemifacial spasm. This is a nerve disorder that paralyzes the muscles of the face.

Although there are no categorical causes, if there are some ideas of what could be happening with the body, for example, it has been found that facial spasm has been caused by tumors, by stress or by nerve injuries, but other times people suffer from this affectation without apparent cause.

We share the most frequent symptoms that occur when you are suffering from hemifacial spasm. They occur on one side of the face, They cannot be controlled, They are painless, These twitches often begin in the eyelid and then progress to affect the cheek and mouth on the same side of the face.

A special fact about these spasms is that they never occur on both sides of the face. It is known that hemifacial spasms can be triggered by Moving the muscles of the face, Anxiety, Stress or Fatigue. It is important that when you are feeling these spasms, you visit your trusted doctor.

Gustavo Castro, a neurologist and member of the Colombian Association of Neurology (ACN), mentioned that this affectation is suffered more by older adults, but that no one is saved from suffering from it. "The tremors by themselves are not an alteration that compromises life, but they can become disabling and affect the daily life of those who suffer from them."