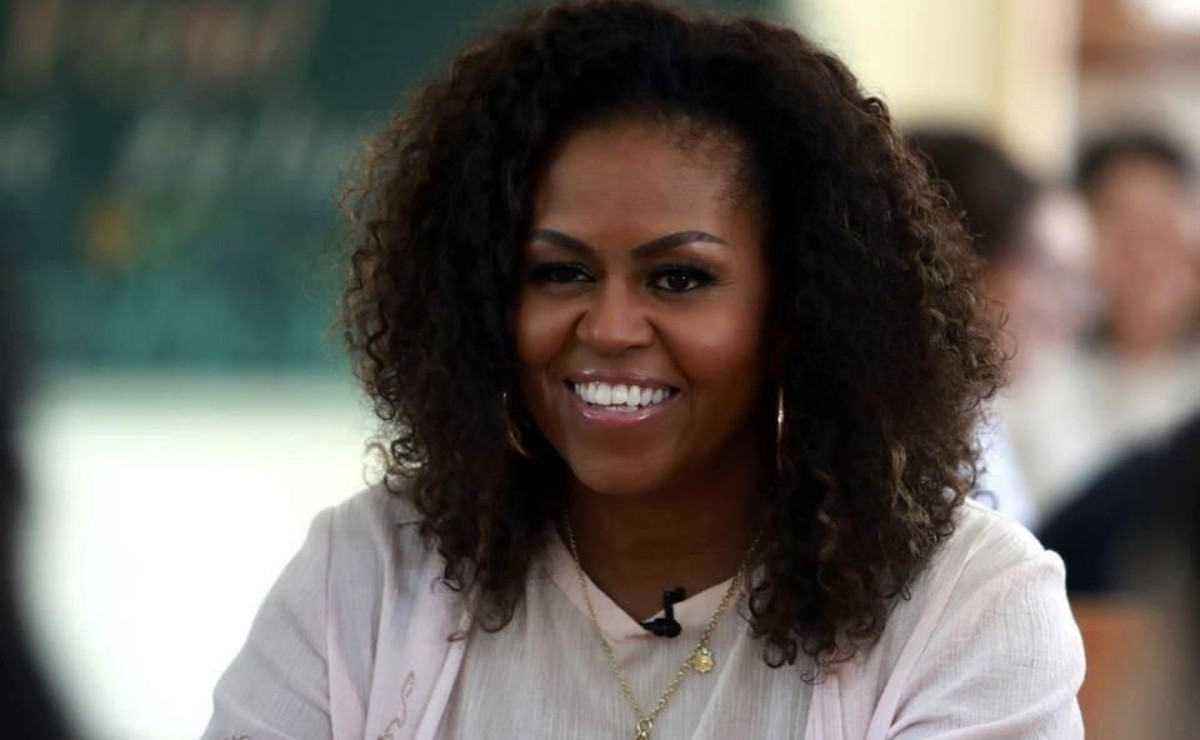 American actress Viola Davis will play Michelle Obama , who will bring Michelle’s political life to the small screen in the series "First Ladies." The scripts are almost ready and are prepared by Aaron Cooley and Julius Tennon.

Actress Viola Davis, recognized in film, television and theater, has won an Oscar, a Golden Globe, a BAFTA, five Screen Actors Guild Awards , an Emmy Award and two Tony Awards, this according to her biography.

The series called "First Ladies" belongs to the Showtime network , it will be about the personal and political life of Michelle Obama, it was reported that the lives of Eleanor Roosevelt, wife of Franklin D. Roosevelt, and Betty Ford, spouse will also be presented. by Gerald Ford.

Currently the little that has been reported about the series, which will deal with the wives of former US presidents, is highly anticipated by fans. This show will be a television drama.

In the first season it will be Eleanor Roosevelt, Betty Ford and Michelle Obama. The ideal to play Michelle is Viola Davis who will get into the shoes of Obama’s wife.

"Throughout our history, the wives of presidents have had a great influence, not only on the leaders of nations, but on the country itself," said Jana Winograde, Showtime president of entertainment.

"First Ladies perfectly fits our interest in drama and politics, revealing the impact of personal relationships on national and global events," explained the president.