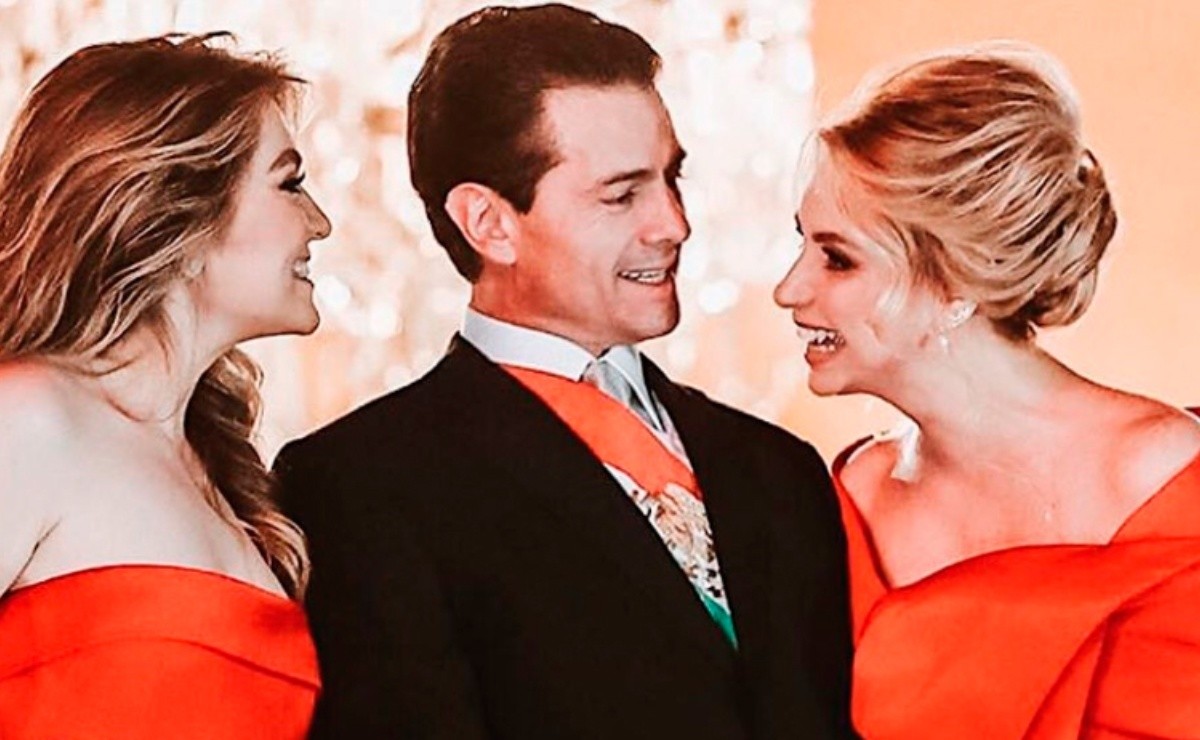 Sofia Castro, daughter of Angélica Rivera, published a rare message that would reveal her mother’s divorce on her Instagram account in December 2018, the supposed date on which Enrique Peña Nieto and La Gaviota separated.

The words she uses are supportive and encouraging, as if Angélica Rivera was going through a bad time, or was saying goodbye to a stage in her life.

"I love you, respect you and admire you … What an honor to share with you these years, THANK YOU for not letting go of our hand, for always finding the stability that the 7 of us needed, for being that GREAT woman you are, and above all thank you for represent us. Only you know your own story and what you lived during this time, Seagull keep flying, with those big wings you have. "

This Thursday the magazine ¡HOLA! published on its cover that Enrique Peña Nieto and Angélica Rivera separated in December 2018 and that it was confirmed by a source extremely close to them but did not reveal the name.

Everything happened near the end of his report, he deeply thanked his wife Angélica Rivera with these words at 1:54:45.

"I want to record my deep gratitude, first of all, thanks to my wife Angelica, for the company, the strength and the permanent support that she has unconditionally given me, thank you very much love."

In his farewell, he also thanked his six children (three of his and three of Angélica Rivera), among them Sofía Castro, who could not avoid tears at the minute.

Also read:  Tania Ruiz Turns 33 Years And She Is Compared With Angélica Rivera

"Thanks to our children, Paulina, Sofia, Alejandro, Fernanda, Nicol and Regina, for their love, for their joy, which they infect me every day, for understanding how long they had to live and for always being by my side, Thank you so much".