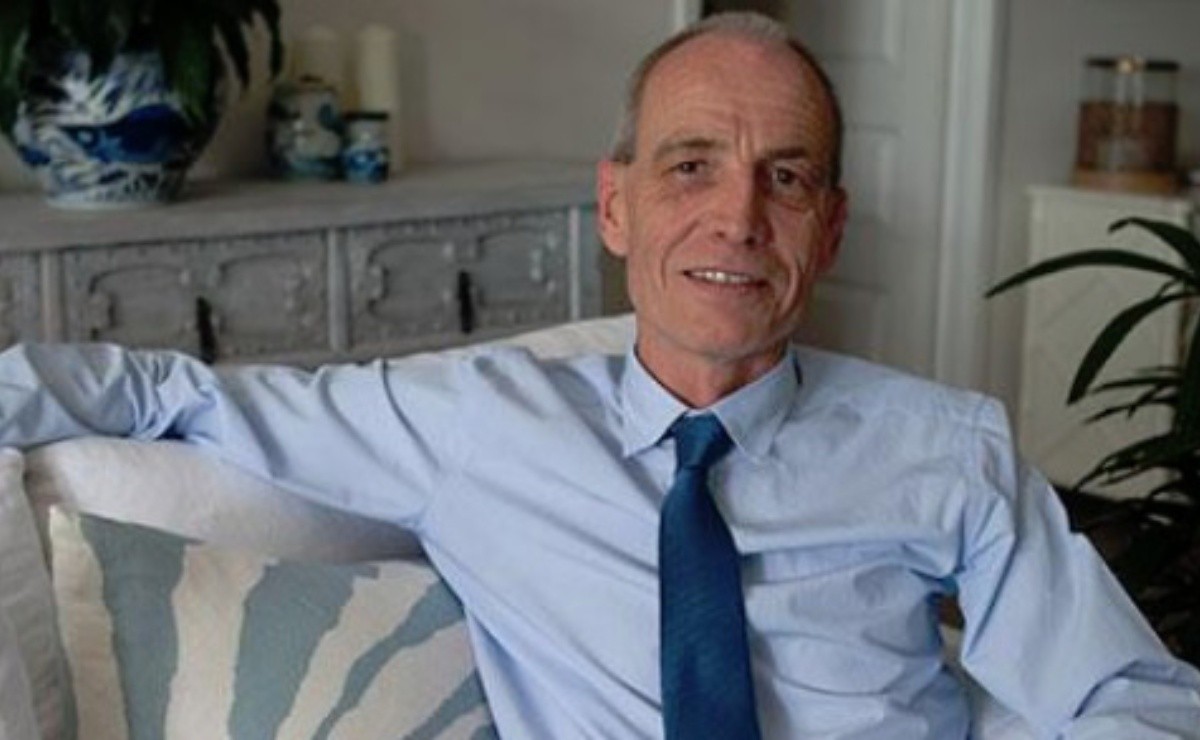 A shadow that has always haunted the English Royal Family is the longstanding romance of the heir to the throne and his eternal lover and now wife. Now a man comes to light who claims to be the hidden son of Carlos and Camilla.

What began as a youth affair became for many the cause of Princess Diana’s misfortune, yet now they appear to be a well-run marriage. Today a man claims to be the hidden son of Carlos and Camilla and considers that he is the fruit of that love.

The forbidden romance between Prince Charles and Camilla Parker arose during the 1960s, when the son of Queen Elizabeth II had not married Princess Diana.

Years after all that speculation about that relationship and the inevitable and painful divorce of the princes of Wales, the father of princes William and Harry married his eternal lover Camilla Parker in 2005.

Now, the marriage is once again in controversy since a few years ago Simon Dorante-Day, 52 years old, claims to be the illegitimate child, since the couple could have conceived it when they had their supposed affair.

Simon has offered a controversial interview to New Idea, about all the reasons he has to ensure that he is the son of Prince Charles and Camilla Parker, apart from saying that his identity would have been revealed if Princess Diana had not died tragically in that accident in Paris in 1997, since she already knew of its existence.

Also read:  My mother was brave when my father decided to leave our life

We think Diana knew of my existence and that she had put the pieces together … At that time, there were all kinds of rumors around the royal family and my existence was one of those. I think Diana was at a point where she was finding answers about her life, how she had been offended, and she was going to make that public.

In New Idea, the man explained that he was born on April 5, 1966, near Portsmouth, England and also assured that he has evidence to support that he is a royal, one of them is his birth certificate which, according to Simon, includes false names of their biological parents.

On the other hand, Dorante-Day shared with said media that Camilla Parker became pregnant in 1965 and had kept it a secret. Simon recounted that he was adopted at 18 months old by Karen and David Day, and that his adoptive grandparents worked for Queen Elizabeth and Philip of Edinburgh.

I was very close to my grandmother and she told me many times that I was the son of Camilla and Carlos. She not only hinted at me, she told me directly

Currently the man started a family with a woman named Elvianna and dared to share a photograph from when he was a teenager that has been widely commented on by people who consider that he has features of both Prince Charles and the Duchess of Cornwall, apart from a friend He expressed that he bears a certain resemblance to Prince William at that age.

Simon Dorante-Day’s wife Elvianna assured New Idea that she strongly believes in what her husband says.

We believe the royals kept Simon with them for up to 18 months. And Diana knew … I was going to make it public

In this way, the controversial adventure that Camilla and Carlos would have had before becoming a married couple has once again made the headlines, while the possibility of another heir to the throne has become a topic of debate.