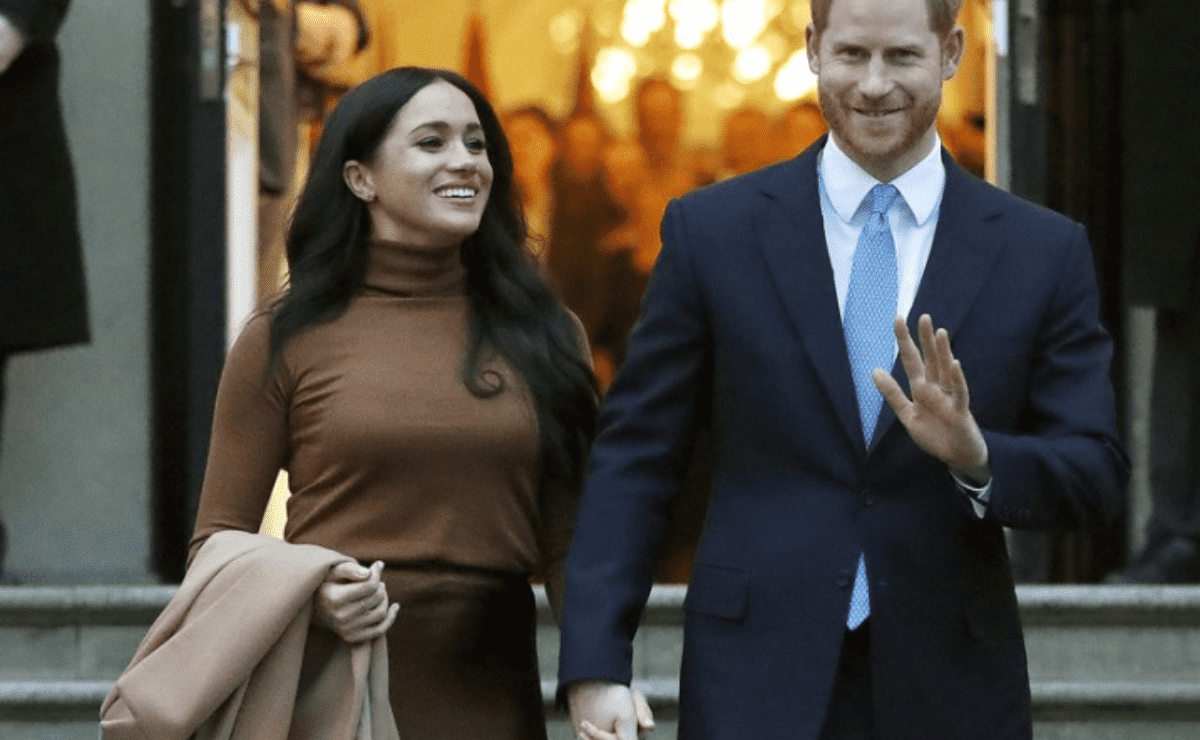 The Duke and Duchess of Sussex, Harry and Meghan Markle , who officially left the British monarchy last March, have communicated to several UK tabloids that they have decided to end all cooperation with them, being seen by many as revenge.

In a letter addressed to the British newspapers "The Sun", "The Mirror", "The Mail" and "The Express", a representative of the Dukes, who now live in California (USA), noted that they have taken the decision to publish "false" stories, these being one of the most important British newspapers in the country.

Last year, the grandson of Queen Elizabeth II, and Meghan Markle, a former American actress, harshly criticized tabloids for publishing stories about the apparent strained relationship between the Duchess and her father, Thomas Markle, something that included some lawsuits mainly over the publication of a letter that she sent to her father.

The dukes, who married in 2018 and have a child of almost a year, Archie, indicated that they have decided to end any type of collaboration because they consider that there is "distortion" in the stories.
A representative of the dukes added that it is "worrying" that an "influential" sector of the press has published false articles and added that "there is a real human cost to the way of doing this business and that it affects every corner of society." .

"The Duke and Duchess of Sussex have observed that the lives of people they know, as well as people they don’t know, have been shattered for no reason, by salacious gossip to improve advertising revenue," added the representative.

With this letter, reported by the BBC, the couple’s public relations team will not answer calls from those tabloids, although collaboration with other media will continue.

Now the family is living in the United States, beginning to be independent in all aspects, mainly economic, since they will not have many of the benefits that were part of the monarchy, but they are looking for their happiness.

It may interest you: They filter messages from Meghan Markle to her father, he always lied