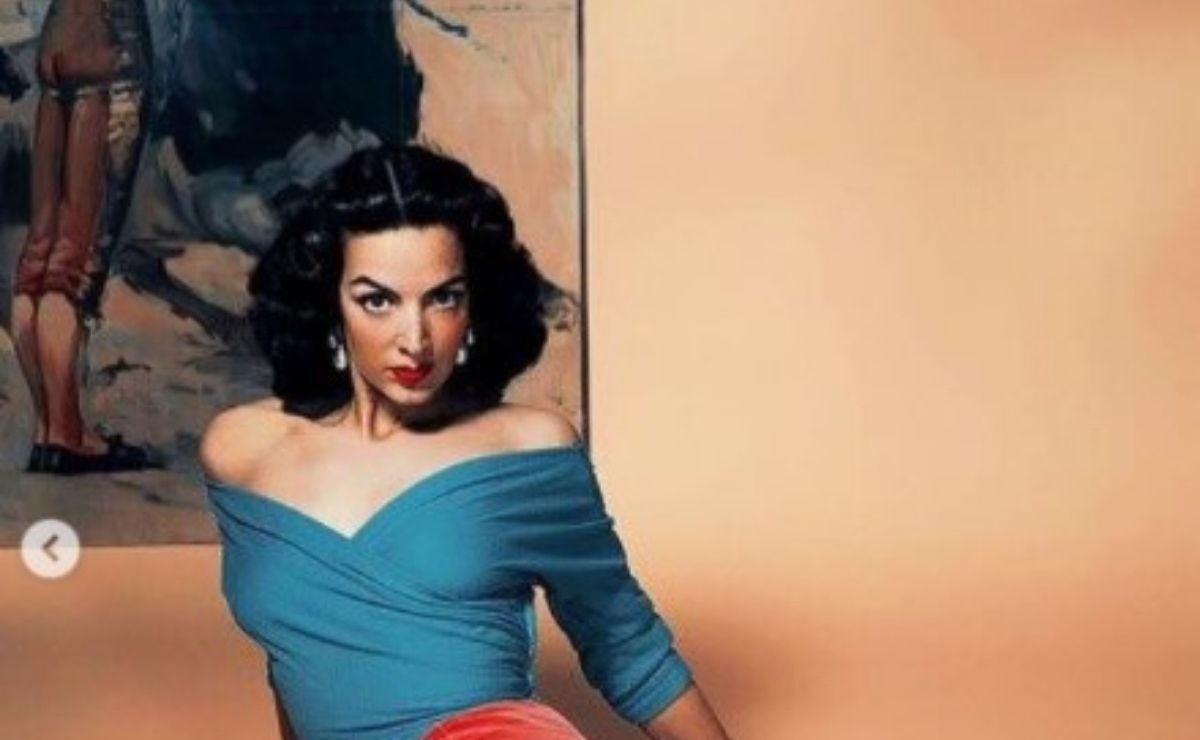 It is not always pleasant to approach an artist, because when their guard does not block you, they do it themselves, and sometimes, in an unfriendly way, that is how the first meeting between Silvia Pinal and María Félix was

Two great icons of Mexican cinema and television were undoubtedly Silvia Pinal and María Félix, both stood out for being very beautiful and talented women who captivated their audience internationally; However, the fact that they coincide in such a beautiful profession does not mean that they have become friends, and for example, there is the day when María Félix ran from her house to Silvia Pinal.

Although at present both are widely recognized women, Silvia Pinal was not as popular as María Félix, who by the way, did not know much about her; However, her work and discipline have led her to be one of the most beloved actresses of all time.

María Félix, for her part, was on everyone’s lips, and much was said about her tough character, which was not acted out; Surprisingly, Silvia had to confirm it when one day "La Doña" ran her out of her house; Without a doubt, it is not a pleasant action for anyone, since many of us would choose to open the doors of our home to a colleague or friend, but María acted differently when Silvia Pinal was just beginning to gain popularity.

In an interview for Ventaneando’s Christmas special, Enrique Guzmán’s ex-wife narrated this embarrassing encounter, which she never erased from her memory, because as soon as María Félix saw her, she immediately ran her off without any mercy, why did this happen ? It turns out that María’s son organized a party in his apartment, however, La Doña, not recognizing her among the group of guests, simply ran her away without wanting to investigate who it was.

One day Enrique had a party in his apartment and he loved me very much, so he told me that his mother was going to go that if I wanted to go, it was so when I got home and saw his mother I stood up to him and I was looking at her like lela, And I remember that after a while she told me ‘well girl, you’ve been watching me all this time, now go’, "Silvia Pinal said.

Years after what happened, the legendary Silvia Pinal now fondly remembers the golden opportunity she had when she was able to meet one of the most beautiful and talented women in all of Mexico, María de los Ángeles Félix Güereña.

There is no doubt that the simplicity of people, very independent of their fame, is something that should never disappear, because in the end they are due to the public and everyone deserves respect. And you, do you have any unpleasant experiences with a famous person?