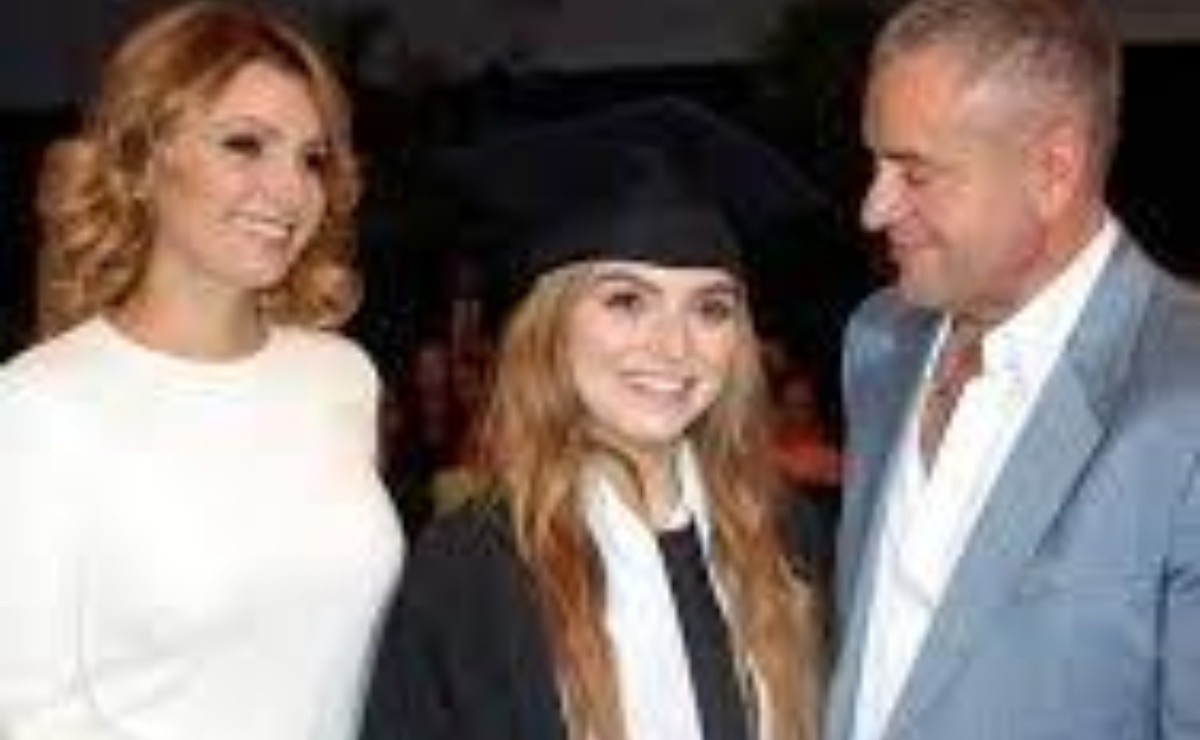 The interviewer, Jimena Gallego, asked him if he would be willing to bring the story of "La Gaviota" to the small screen if she decided to make a book of his life

Would "El Güero" Castro make a bioseries about the life of his ex-wife, Angélica Rivera? . Perhaps at some point you have asked yourself and your answer will surprise you.

After the whirlwind that occurred after the separation of Angélica Rivera , the mother of his two daughters, from Enrique Peña Nieto, José Alberto, “El Güero” Castro spoke on the subject during an interview provided to the program “Un Nuevo Día”.

After ensuring that he maintains a friendly relationship with the former first lady of the country , he was questioned about the possibility of being, at one point, the producer of a series that will tell of his experiences alongside Peña Nieto.

However, although from the outset it would seem an attractive subject, due to the spotlight that the divorce of the former presidential couple has caught, “El Güero” Castro pointed out without hesitation that it is something difficult.

The interviewer, Jimena Gallego, asked him if he would be willing to bring the story of "La Gaviota" to the small screen if she decided to make a book of his life and then he replied:

“Hi, I don’t know, I think it’s difficult, I think it’s a bit difficult part. Today is something that I do not consider, regardless that will be whether she decides to do it one day or not, but I do not know, I do not question it, "he declared.

It should be remembered that after several years of dating, Angélica Rivera and ‘El Güero’ Castro got married in 2004.

They were married for four years and divorced in 2008. They had already lived as a couple for several years (they lived 14 years in a free union) before formalizing the marriage, which really did not last long. They had three daughters: Sofía, Regina and Fernanda.

In 2008, "La Gaviota" met Peña Nieto, who at that time was governor of the State of Mexico. She was invited to be part of the campaign to promote him towards the presidential chair.

Until now it is not known exactly if their love was true (at some point) or a contract between them or a television montage, but the matter was that Angélica immediately began the divorce proceedings to marry Enrique.

However, what would be the best contract in the life of this actress, ended with the six-year term of her now ex-husband, who a few days ago made his romance with the model Tania Ruz official by appearing at a luxurious wedding.