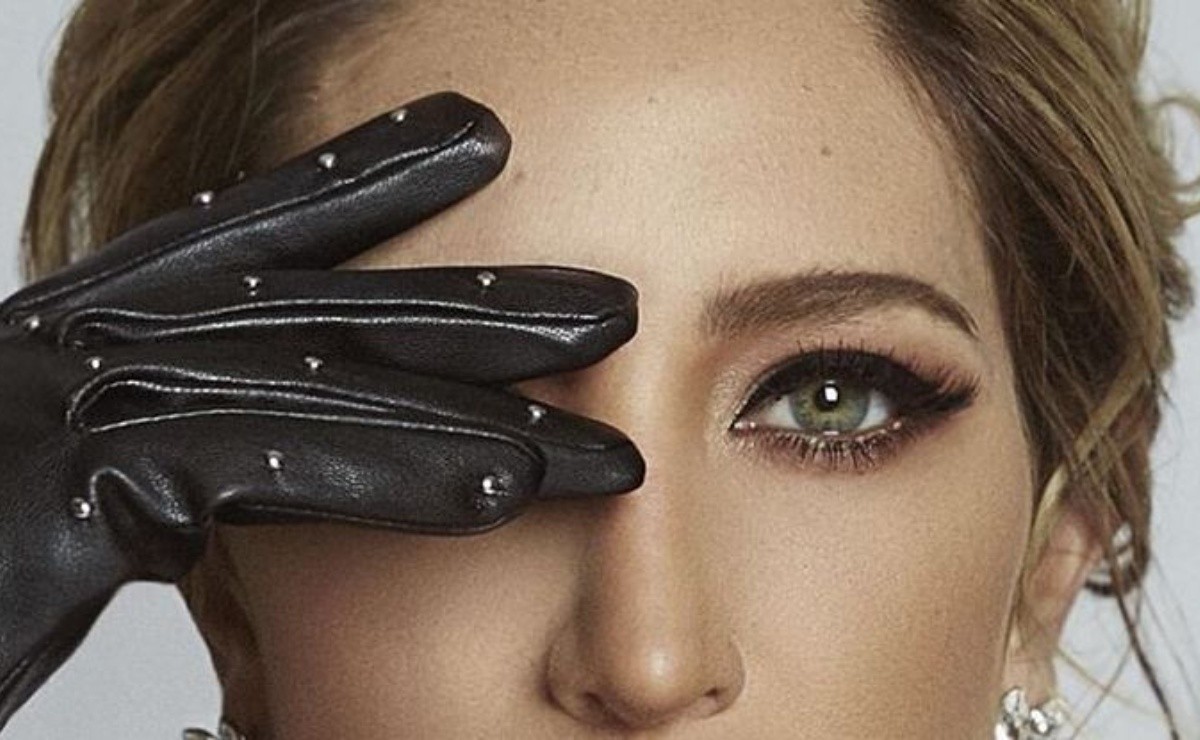 After some statements by Geraldine bazán in a blog where she said she suffered domestic violence, Gabriel Soto clarifies it in an interview

It all began in an interview with Geraldine Bazán and Grettell Valdez, a voice-over threw questions at him and these were answered little by little, until the question arose , Have they suffered domestic violence? And Geraldine and Gretel said yes.

Given this, the followers imagined a thousand things believing that Gabriel Soto could have violated Geraldine Bazán, immediately the messages did not wait, however the doubts remained in the air. Could it be that Gabriel Soto violated her in some way?

It should be noted that Gerladine did not provide any details about the domestic violence she suffered, according to her, she simply limited herself to supporting Gretel’s comments. "Unfortunately there are many stories of abused women, what they tell you, from how they treat you, we must not allow it and we must report it."

We confess, everything with @grettellv in the new video on my channel !!! Check it out and tell us !! Link on my profile !! #geraldineenyoutube

The national and international media approached Gabriel Soto and asked him about the domestic violence of which his ex-wife Geraldine Bazán spoke and this is what he replied:

“With me it definitely never was. I was totally always a gentleman ”.

And with this he affirmed that it was surely with other couples, but not with him since he never treated her badly, and that he always treated her very well.

I think you know me, maybe a lot of people in the audience don’t, but you do. They know that I am incapable of doing that and I think he was referring to another relationship because never in ours.

The dimes and diretes continue, although they are already milder among this couple that fell in love and conquered thousands of fans, they are currently divorced, giving something to talk about, but learning life lessons, they try to go through life making less mistakes, since there are his daughters in between.