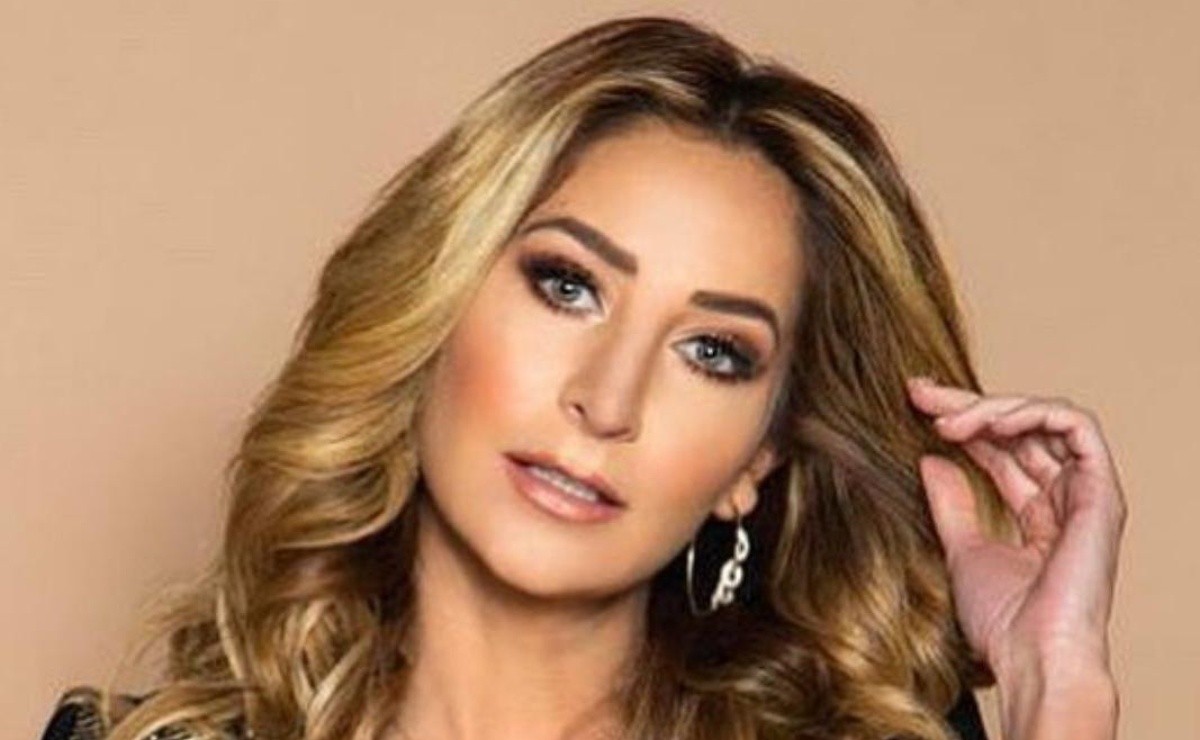 Geraldine Bazán has become an example for many girls, since she knew how to deal with an infidelity, a divorce and having to take care of her two little girls, which is why she is admired by many on social networks.

The actress has won the hearts of both fans and colleagues not only for her talent and acting quality, but for her human qualities. That is why many applauded the look with which Geraldine Bazán invites women to lose their fear.

It must be taken into account that the actress lived very hard moments during the separation and later divorce from Gabriel Soto, who was her husband for 2 years and is the father of her two daughters, whom she considers her greatest treasures: Elissa Marie and Alexa Miranda.

After all somewhat unpleasant events, it became the inspiration of many women, since it has shown them that it is possible to get ahead after a betrayal and disappointment in love, since there is nothing impossible to overcome when you work hard , many things can be achieved when you focus on a goal and approach it with discipline.

At 37 years old, the also model has not stopped. In Miami, where she has spent much of the year due to her work projects, she dazzles every so often by sharing excerpts from her photo shoots where she looks younger and more beautiful with flirtatious, elegant, luxurious and impressive outfits, depending on the concept of every session.

Also read:  Geraldine Bazán Presents Along With Her Daughters The Man Would Never Leave Her

In one of his latest publications, he appeared with a basic Balmain black and white outfit, consisting of black pants at the waist, with a sleeveless white top and a black blazer with white lapels quite elegant.

However, the outfit that undoubtedly captured all eyes was the one composed of a mini skirt with ruffles, pleated and printed with polka dots, which combined perfectly with a denim jacket and a red Chanel mini bag, which turned it into a casual look of impact.

She accompanied the images where she boasts that spectacular outfit with a message that motivated all women.

Everything you want is on the other side of fear … I’m going there, are you coming?

In a matter of seconds the publication was filled with comments where both her outfit and the way in which she has dealt with all the situations in her life were flattered, including Camila Sodi who wrote: "You are a beauty inside and out, güera linda ".

"Without fear of success, mom", "what I always say … this beautiful woman definitely liked the divorce, every day she is more beautiful", "wepaaaa, how beautiful" and "beautiful" can be read in the post.