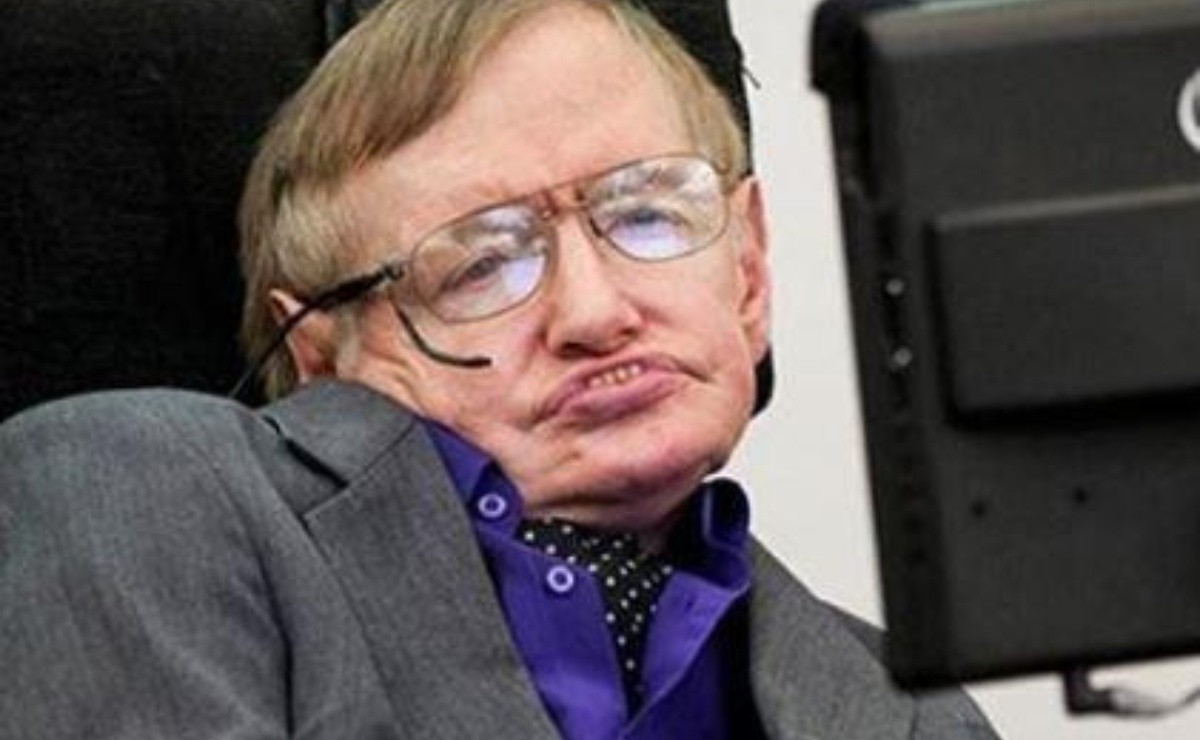 The scientist’s fan will help people infected with the coronavirus

Stephen Hawking was one of the most recognized scientists in the world of research but also in popular culture . Due to the coronavirus pandemic, the ventilator he was using was donated to help patients.

Recognized within science for establishing the foundations of modern cosmology, Stephen Hawking went further and inserted himself into world culture. However, the disease that afflicted him was weakening his physical health, but now the instruments he needed, such as the ventilator, were donated so that coronavirus patients can be treated.

The donation of Stephen Hawking’s ventilator to an English hospital has been one of the events that has attracted the most attention in the world and in England due to the lack of medical equipment and the number of infected that is increasing.

Stephen Hawking began to communicate through a voice synthesizer in 1985. Since then, his physical health deteriorated over the years until he died in March 2018 at the age of 76. Amyotrophic Lateral Sclerosis affected his body more and more to the degree that he needed different medical instruments to help him carry out daily activities.

Many of these instruments, including the ventilator that the scientist needed, had been provided by the Health of England, but others were purchased by Stephen Hawking. The scientist’s daughter declared that the Royal Hospital of Papworth was too important for her father’s health and that he would be the one who would receive the scientist’s ventilator in order to help people who are infected with coronavirus.

Also read:  How we overcome isolation will depend on our attitude

The lack of ventilators to breathe has been one of the problems that most hospitals in the world have faced, due to the few that exist and the great demand for infected patients that the coronavirus has left.

The news about the donation of the ventilator belonging to one of the most prominent scientists of the 20th and 21st centuries immediately transpired.

It may interest you: What is 5G and why are so many people afraid of it?