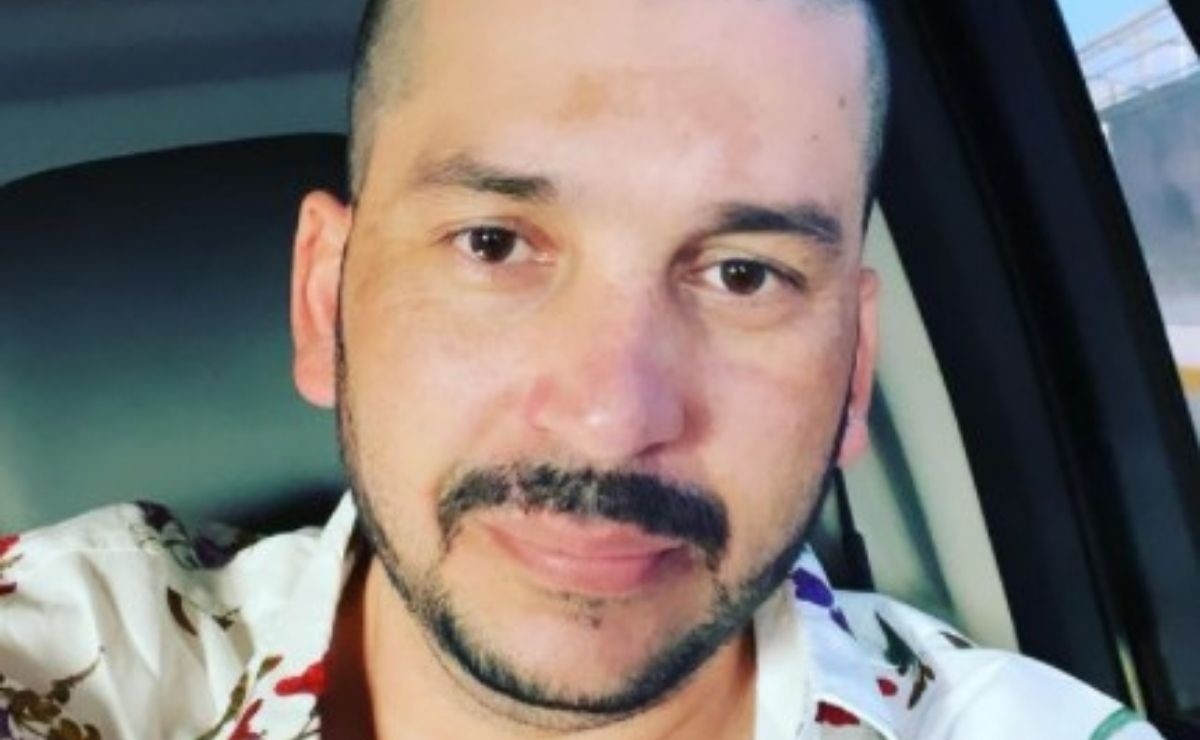 Thanks to the efforts made by the Government of Mexico, the vaccines to combat the coronavirus have been administered, and with this the risks of contagion have been reduced, which is why we are returning to our lifestyle.

Almost more than a year after the coronavirus pandemic and now with the application of vaccines to the entire population of the entire world to resume activities under the protocols established by the new normal, little by little the activities that had been suspended until further notice they begin to reactivate in the best way.

One of them is the music sector who are the last to reactivate, as their work implies that a large number of people gather to enjoy their music to dance and sing, but the good news is that large auditoriums are beginning to open its doors for concerts, including the TELMEX auditorium located in Guadalajara Jalisco.

Through its social network, the TELMEX auditorium has been posting the next events that it will have at the beginning of next year, among them the presentation of Diego el Cigala and Pancho Barraza, however, it will be this year when it reopens its doors with the presentation of the former vocalist of the band Los Recoditos Luis Ángel “El flaco”.

It was today that the Sinaloan artist born in Mazatlán confirmed through his social network through a photograph that it will be next Friday, July 16, when he will appear at the Telmex auditorium in Guadalajara Jalisco to give a concert to all his followers after several months of absence due to the pandemic.

Also read:  The Expensive Outfit Of Canelo Álvarez That Became A Trend

However, said auditorium may operate at 50% of its capacity, which is equivalent to about four thousand people due to the restrictions that still exist to prevent infections from the pandemic, even yesterday there was a tour of the venue by the organizers of the event to learn about hygiene and healthy distance protocols.

It was reported that everyone who enters the enclosure will have to use the sanitizing mat, in addition to obeying the signs to preserve a healthy distance, their temperature will be taken and they will be asked to use antibacterial gel in addition to using the mask at all times.

So far it is known that tickets to enjoy this concert can be purchased at the box office of the place, currently "El flaco" is promoting his solo career with the launch of singles and musical collaborations with which he has further reinforced his popularity and has been supported by thousands of fans throughout his career.