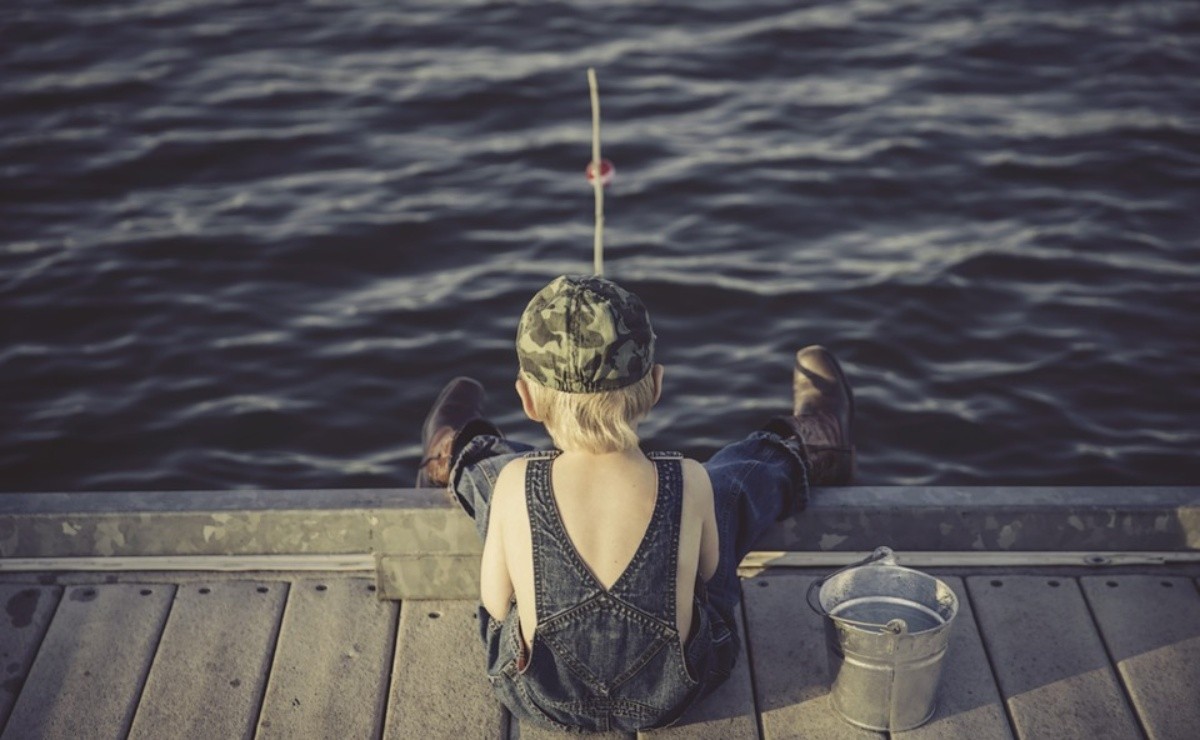 The Arizona youtuber mother had thousands of subscriptions on her YouTube channel Fantastic Adventures and was arrested for mistreatment and physical abuse of her seven adopted children, whom she forced to act, according to information from Arizona media.

Mother tortured her children if they acted badly in videos

According to the authorities, the woman punished them, among other reasons, when the minors forgot their lines of dialogue or did not follow the instructions for acting on her successful YouTube channel Fantastic Adventures.

The Fantastic Adventures account accumulated nearly 800 thousand followers and 250 million views, with adventures of children who had to smile at the camera.

What the children told the police

The minors told officers they had been pepper-sprayed, beaten, forced to take ice baths and locked in a closet for days without food, water or access to a bathroom.

Police reports reveal that one of the minors reported that on one occasion the woman pepper sprayed her private parts and had pain for four to five days.

On March 13, Hackney’s biological daughter gave the alert to the Police, after which the officers reported that they found the children pale, underweight and with dark circles.

Hackney also had two grown sons, Ryan and Logan, who occasionally appeared in the videos and were in charge of preparing the food. Both were detained for failing to report the abuses.

The minors told the police that they were thirsty and hungry. As officers spoke to one of the children, he drank 1.5 liters of water over a 20-minute period while describing Hackney pepper-sprayed them numerous times, according to the police report. For her part, one of the girls who claimed to be hungry did not want to eat a bag of chips because she was afraid that her mother would notice it on her breath.

A neighbor of the family commented on his surprise when he found out what was happening a few meters from his home. "We met them, I took my children to introduce them. But they could never play," explained Bruno Schlueter to the AZFamily portal. When they found out about the successful YouTube channel, Schlueter’s children wanted to know more about them, but they still couldn’t spend time with them, without further explanation.

For their part, a couple who run another children’s YouTube channel and who recorded an episode in collaboration denied having seen anything strange when they met the minors. "They were normal kids, they played with the boys. I wish I could have seen it, it’s frustrating. It infuriates me that I couldn’t realize it, especially when working with children all day," commented Tawny and Zeb Schnorr, directors of "Extreme Toys TV."

Meanwhile, the mother’s channel videos continue online. As reported by YouTube, the portal withdrew the advertising from the account as soon as it learned of the arrests and is studying the case to determine if the user will be terminated. It was not reported how much the family made from the millions of views.

Also read:  Influencers, How Far Does Your Power Go?

The Department of Children’s Services (DCS) released the seven children from Hackney’s custody. When the police searched the house they found two cans of pepper spray in the foster mother’s room, a closet with a security latch and a room without windows, with furniture, blankets, clothes or toys inside.

The children, who said they have not attended school for years, told DCS that the woman withdrew them to film the series full time.