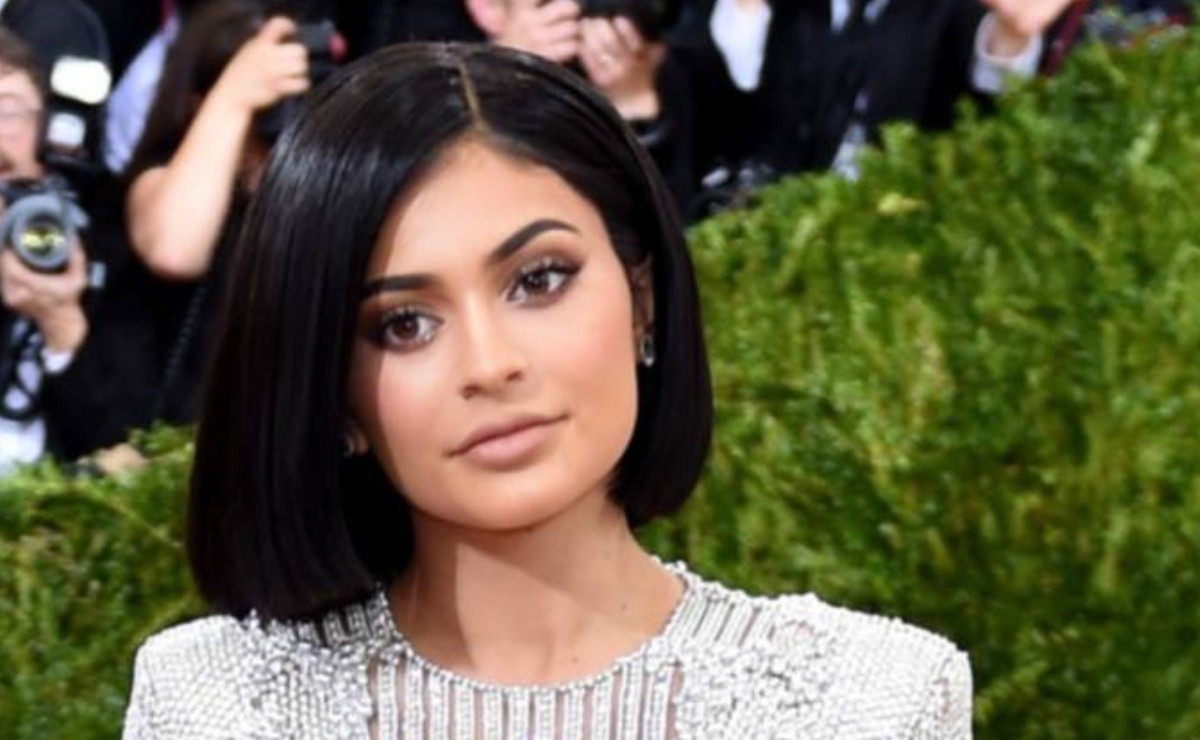 Through her social networks, the 21-year-old businesswoman sent a love message in Spanish to the father of her daughter Travis Scott

Despite the fact that their relationship has always been the subject of speculation and the rumor of a break always persists, the union of Travis Scott and the smallest of the Kardashian clan seems to be more solid every day. As did Kylie Jenner’s Spanish love message to Travis.

It was a few days ago when Kylie went on vacation to the beach in the company of her daughter Stormi and her best friend Jordyn Woods. And although at first it was believed that it was an all-girl trip, in one of her posts Jenner made it clear that Travis was with them.

The girl shared in said social network a photograph where she appears kissing and hugging her daughter’s father. But everything seems to indicate that the loving couple did not spend as much time together as they would have liked, as Kylie also used her social profile to make it clear that Travis’ company is missing.

The cosmetic mogul wrote a nice message completely in Spanish along with a black and white photograph of her. Of course, in a matter of seconds the sensual image whose author is Sasha Samsonova became viral, surpassing 3.4 million likes.

I miss my husband

I miss my husband

This affectionate message from Kylie again raised doubts among all her fans about the marital status of the couple, since for some time she has referred to Travis as "hubby" (husband) and he calls her "wife" (wife) .

Also read:  Kylie Jenner And Travis Scott Together At Disney By Stormi

In fact, in a recent interview with Rolling Stone, the famous 26-year-old singer confessed that he does intend to marry the mother of his daughter and also mentioned that he is aware that he needs to propose with a "big" gesture.

It will be next February 1st, when Stormi Webster’s first-born of the couple will turn one years old and surely her proud parents have a big surprise in store for her.