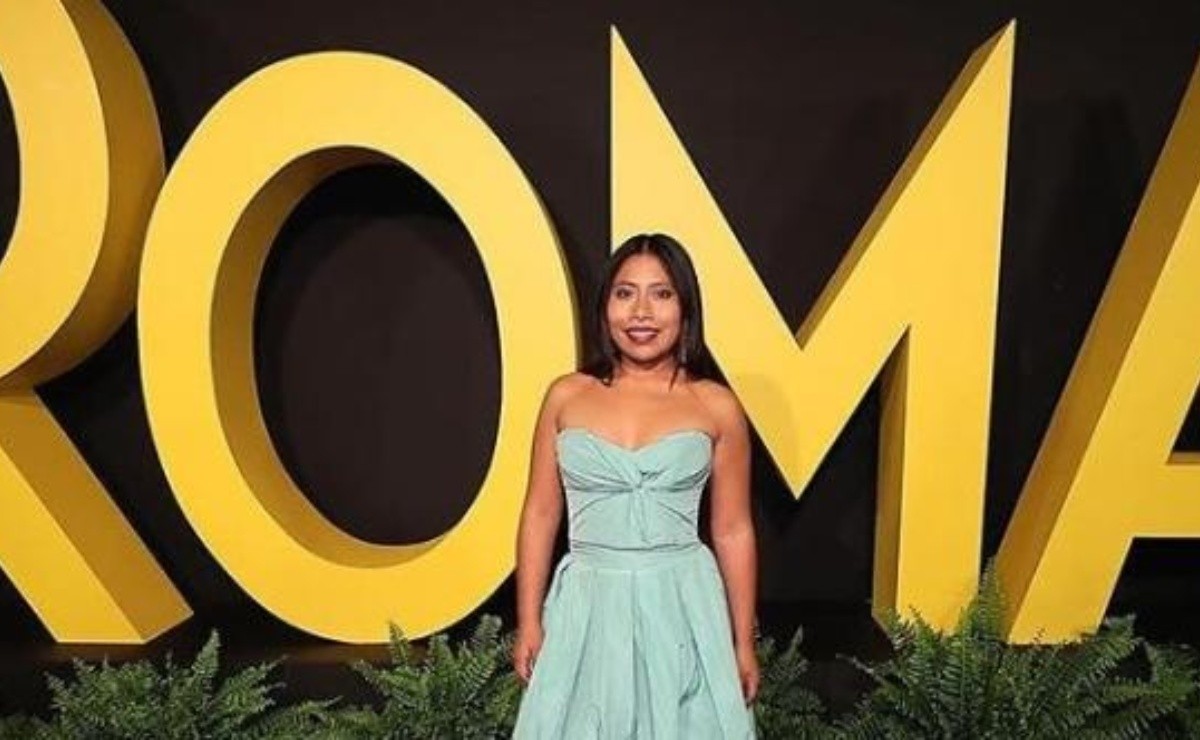 In Cuarón’s film, the Mexican Yalitza Aparicio gives life to "Cleo", a domestic helper of the Mixtec ethnic group, who kept a middle-class family together in the 1970s.

Mexican actress Yalitza Aparicio was nominated for the Academy of Motion Picture Arts and Sciences Academy Awards in the Best Actress category for her work in the film "Roma" by filmmaker Alfonso Cuarón.

In Cuarón’s film, the Mexican gives life to "Cleo", a domestic helper of the Mixtec ethnic group, who kept a middle-class family together in the 70s, a time of political, cultural and above all social changes. ,

Aparicio will compete with Glenn Close ("The Wife"), Olivia Colman, (The Favorite), Lady Gaga ("A star is a born") and Melissa McCarthy ("Can you ever forgive me?").

The 2019 Oscars will take place on Sunday, February 24 at a gala at the Dolby Theater in Los Angeles, California.

The list of nominees for the 91st edition of the Oscars in the category of Best Actress:

Melissa McCarthy – "Can you ever forgive me?"

The Mexican film "Roma", by Alfonso Cuarón, achieved an Oscar nomination for best foreign language film, while the Colombian and also preselected "Summer Birds", by Cristina Gallego and Ciro Guerra, did not make the cut, announced today the Hollywood Academy.

"Roma", a film from the Netflix digital platform that has been one of the most acclaimed films of the year, will face this statuette with the feature films "Capernaum" (Lebanon), "Cold War" (Poland), "Never Look Away "(Germany) and" Shoplifters "(Japan).