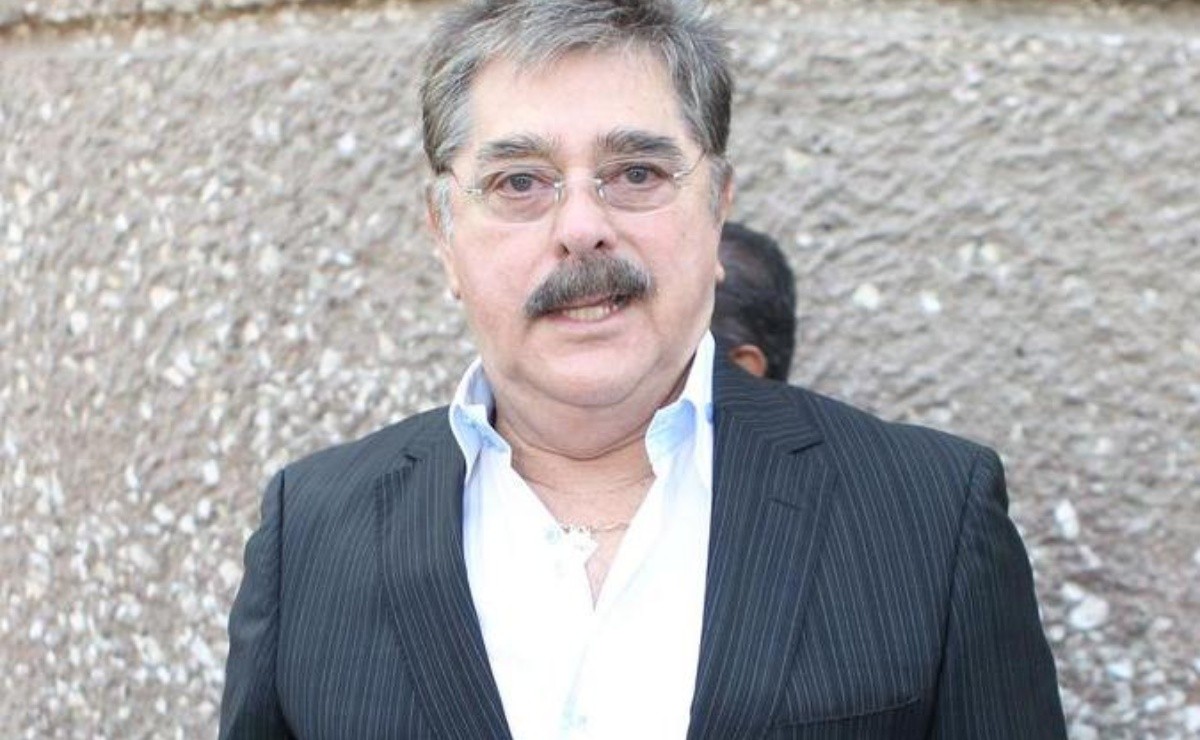 The actor had a daughter in his youth, however he was never allowed to see her and he could not find her

One of the actors who kept his private life far from the media and never got into a scandal was Raymundo Capetillo , however, now that he lost his life due to the coronavirus, a secret of the actor came to light, surprising more one’s.

Raymundo Capetillo has a lost daughter whom he could not meet. Despite being so reserved in his life, and never admitting it, the actor had a daughter who disappeared without a trace.

It was during his stay in the crematorium of the Spanish Pantheon, where his sister and niece Roberta received his ashes and revealed a tragedy that enveloped the actor from classic novels such as Wild Heart and that haunted him throughout his life, since he never found his daughter.

He had a girl and the mother disappeared completely. The girl has not even been told (who was her father and why did they move away from him)

Aurora Capetillo, the actor’s sister, spoke for the morning show Venga la Alegría, and mentioned that even the actor’s family does not know the name and current location of the girl.

Not because this girl (the actor’s ex-partner) left with a very wealthy person. We went to the United States at the time to follow in her footsteps, but money erases what they want to erase

Capetillo struggled to find his daughter

Aurora Capetillo also assured that despite not knowing the whereabouts of her little girl, the actor never gave up and sought her out, even seeking the help of private investigators.

However, at that time she was beginning her artistic career, and could not continue to pay the expenses involved in the search for her daughter.

Of course! A long time and private investigators are very expensive, something that when you are a student, when you are starting a career, you do not have the capital (to cover expenses)