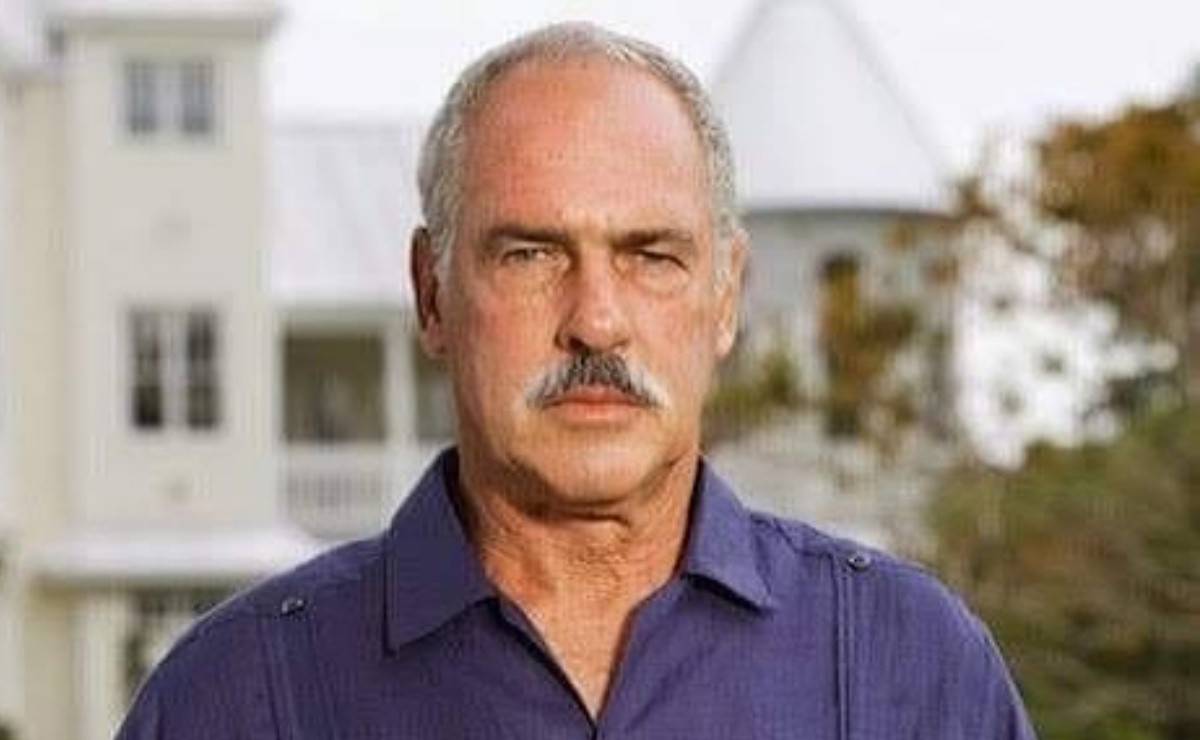 Make love and forget about the pandemic, Andrés García said the day he was asked how many people he had slept with and he said there were more than a thousand. We tell you about the ritual he had before being with his women

Andrés García has been one of the most coveted leading men in the world of entertainment, and has recently gained great popularity for his way of seeing life, since he was very young he was always lucky with women, he said he had more than a thousand and that he left counting them when I was 27 years old.

Andrés describes himself as a gentleman who puts the bullet where he puts his eye, a woman he liked, a woman he conquered, it was not difficult to make a woman fall in love or take her to his bed. The actor had very beautiful women in his life and to date he is pursued by females. Before his accident he had one of the most famous influencers of the moment, Karely Ruiz, at his home.

The charm despite his age has not lost it. One of the most surprising confessions is that he once said that in a week he would sleep with more than 4 women.

"It is a very difficult question. I couldn’t count them. I don’t know, but I can tell you that when I was young I started counting around 16 years old, how many women I had slept with, and I kept counting until I was 26 years old. When I saw that it was going for 800, I already stopped counting”.

The actor, who is 81 years old today and says he does not regret having had relationships with so many women, which is one of the pleasures of life and one of the advice he gives is to make love and forget about the pandemic. Andrés mentions in a video that every time he was with a woman he liked to smell everything, that this was an important ritual before being with them.

Although he is recognized as a womanizer, Andrés did unite his heart with some women he married. He married for the first time in 1967 with Sandra Vale with whom he had two children: the actors Leonardo García and Andrés García Jr.

In 1974, Andrés García married Fernanda Ampudia , they had a daughter, the television presenter Andrea García.

The next woman, whom he married in the 1980s, was Sonia Infante , whom he divorced 12 years later. And in 2013, Andrés García married Margarita Portillo, from whom he separated in 2018, but they had already been together for 20 years.