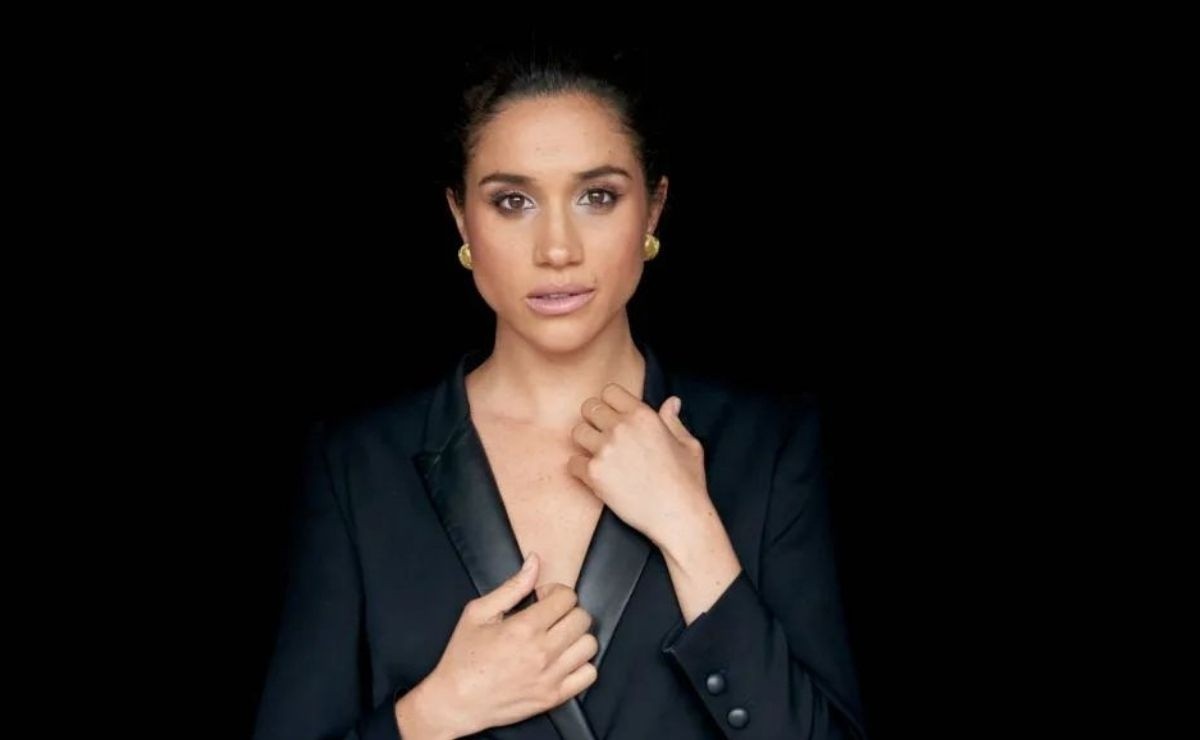 Despite having defended their privacy tooth and nail, more and more the Dukes of Sussex let their children see, we must remember that they showed the face of little Lilibet Diana and now a little of Archie , Meghan ‘s eldest son Markle and Prince Harry.

Since they decided to move to the United States , Harry and Meghan have sought to keep a relatively low profile and it is difficult to see them as a family . It was only in June, a year after it came to the world that an image of Lilibet could be seen alone, however Archie has been seen on few occasions, calling attention to the fact that he was not present during the Platinum Jubilee.

Now, seven months after his last published family photograph, on the occasion of a Christmas card , shared by the dukes, Archie Harrison , the couple’s three-year-old son, has finally been seen a little more.

Said images appeared on an Instagram account, although it has not been revealed exactly who took them. These are several photographs in which you can see the great-grandson of Queen Elizabeth II wearing blue jeans, a striped shirt, a cap with the California shield, where he lives, and carrying the United States flag in his hand.

In these photographs you can also see who the Dukes of Sussex could be from behind, so their identity cannot be fully confirmed, however, everything indicates that it is about them. As the publication has assured.

Funny story… we were in Jackson Hole, Wyoming, at the 4th of July parade. A tall, big guy told us twice that he was holding seats for a family. ‘Do you want us to move?’ (something we weren’t going to do, of course), he said ‘No, I just wanted you to know’. I thought, it sure is the royal family (sarcastically)

"A minute later Prince Harry and Meghan Markle arrived with little Archie! I thought, yes, it was the royal family. The big guy was his bodyguard. Meghan is gorgeous and Harry and Archie are very cute. We were right next to them and their friends. We were so close that I could have whispered in their ear," he continued.

"Easy to tell they weren’t from Wyoming!" she also wrote, alongside some dollar and crown emojis.

As expected, the comments on social networks were immediate, many of them did not hesitate to suggest that it was a kind of paparazzi, "planted" by themselves or an advertising strategy. Others were limited to commenting on how beautiful the 3-year-old boy is.

Like Lilibet, Archie has both British and American nationality, so it’s no surprise that his mother Meghan wanted to experience celebrating the 4th of July with him.