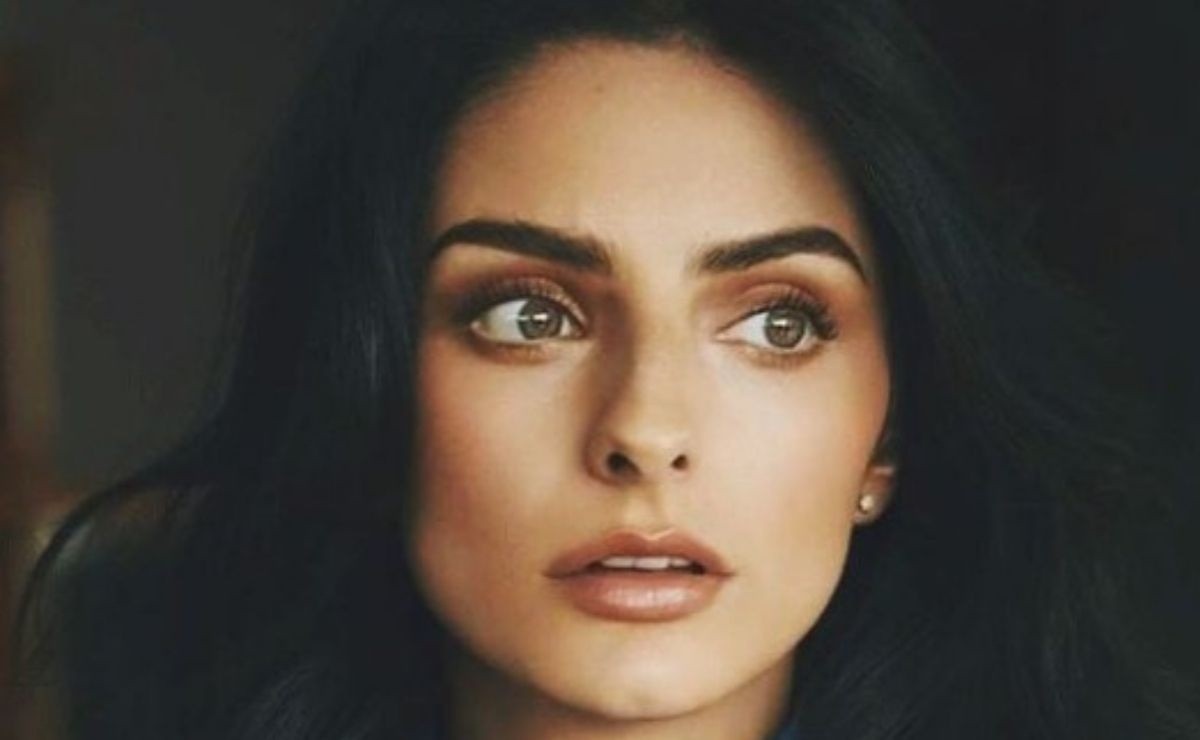 Go that Aislinn Derbez took this ‘The Magic of Chaos’ too seriously because it seems that nothing in life bothers her at all, not the comments of her family, or those of her ex-partner or anyone else

A day before her birthday, the beautiful film and television actress Aislinn Derbez was seen in a sexy swimsuit that left nothing to the imagination while enjoying a well-deserved day of rest in the heavenly Tulum in Quintana Roo where she lived an experience unique because she was a few hours away from welcoming her 34-year-old.

It was through her Instagram account that the beautiful actress did not hesitate to share a photograph in a tiny swimsuit with which she showed her natural charms, the same with which she fell in love with her ex-partner Mauricio Ochmann, although on the other hand, This image surely caused annoyance to her father Eugenio Derbez, who last February reacted annoyed to some photos in lingerie that his daughter had shared on social networks.

On this occasion, the actress showed herself naturally, making it clear that over the years she can be much more beautiful, because on this occasion in the photograph she shared, she looks totally spectacular, highlighting her slim figure at all times, this time Aislinn She chose a two-color bikini, her hair was tied up in a bun and she finished her fresh and natural look by combining it with chains and bracelets.

Aislinn who became a new mother three years ago by having her little daughter Kailani underwent exercise routines and diets that made her regain her figure and look wonderful after giving birth, today she looks more beautiful and happy that never and that can be observed in the photographs he shares on social networks, so surely Mauricio Ochmann will question whether divorce was the solution to his marital problems.

Also read:  The Love Story Of Aislinn Derbez And Mauricio Ochmann That Has Already Ended

Azulik, an exclusive villa in Tulum, was the place that the actress chose to achieve rest and reconnection with herself by being in contact with nature, since in that place there is no access to electrical appliances, and thus prepare for fulfill one more year of life where she received multiple congratulations including that of her ex-husband Mauricio Ochmann.

It was through one of the Instagram stories that Aislinn shared the short video where Mauricio and Kailani appear singing “Happy Birthday Mom”, this is overwhelming proof that there is a good relationship between them as parents, even she has declared to the press that is very fond of the father of his daughter and that their separation was due to the fact that there was no compatibility in many aspects.

There is no doubt that this is a clear example of how many couples should act after divorce in favor of their children, since in the first place, they did not decide to come into the world, much less to suffer, so there they have a valuable lesson for all.