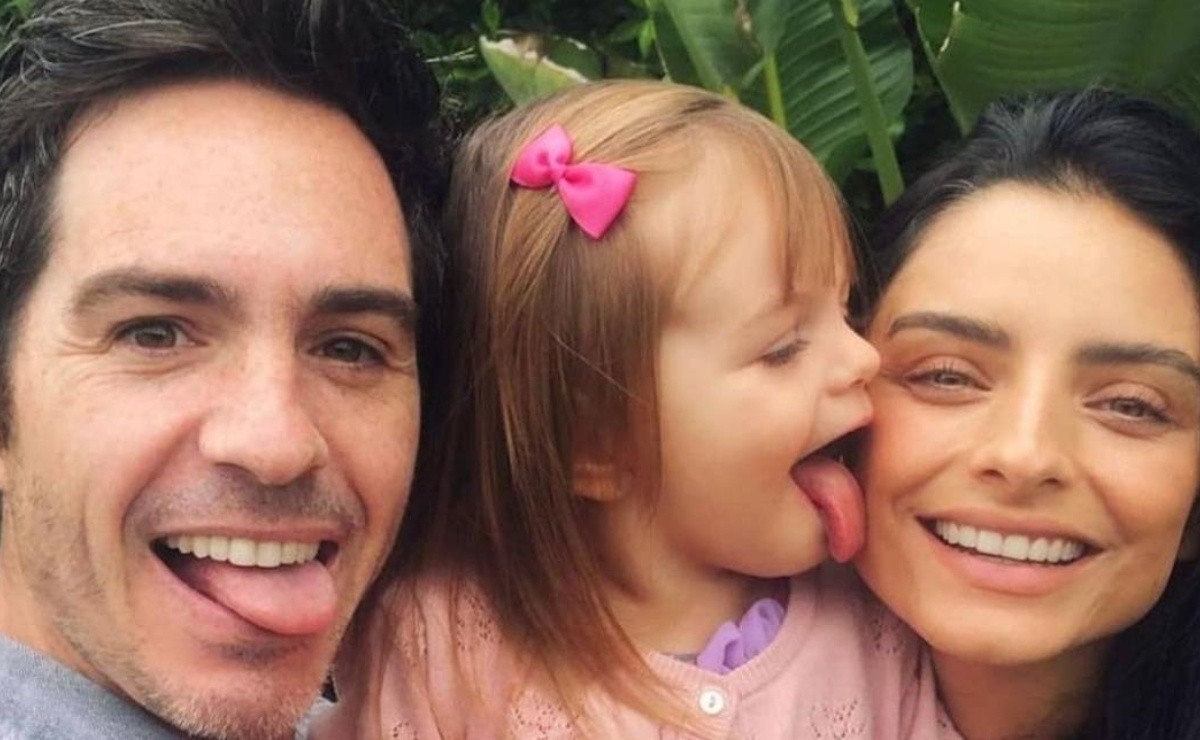 While Aislinn Derbez enjoys the company of her daughter and half-sister Aitana, Mauricio Ochmann alone decorates his home for Christmas

This is the first Christmas that Mauricio Ochmann and Aislinn Derbez have spent as a former couple. It should be noted that this situation has not prevented them from living the holidays with joy, since they have dedicated themselves to decorating their homes.

If a few days ago the comedian’s daughter showed the beautiful decoration of her home in the company of her daughter, now it is Mauricio Ochmann who shows off his Christmas tree without Aislinn Derbez or Kailani.

It must be remembered that the little girl was separated from her father, since she returned with Aislinn to Los Angeles, so the protagonist of Victoria had no choice but to place the Christmas tree alone, which, unlike that of the Derbez family, is simpler, but no less beautiful for that.

It was through his Instagram account where the film and television star shared with all his followers part of his Christmas decoration where it was observed that he placed the traditional tree next to spheres and bows in red and gold tones.

The former son-in-law of Eugenio Derbez accompanied the photograph that in a short time already had more than 263 thousand ‘likes’ with a nice message.

My best wishes to everyone in these Christmas seasons !! Take good care of yourselves and give love

So while the loyal fans of Mauricio Ochmann applauded that the actor did not lose his Christmas spirit and thanked his good wishes, Aislinn Derbez shared the tender girls’ night that Aitana and Kailani experienced.

Also read:  Aislinn, Mauricio Ochmann And All The Derbez Disappear For A Month

It was through several stories on her official Instagram account, where the actress boasted that it is very common for aunt and niece to have sleepovers, revealing how the smallest of the Derbez dynasty have fun playing.

My bed is always a playground

In one of the recordings you can see how attentive Aitana Derbez is with Kailani, since she helps her at all times, especially when she tries to get on the headboard.

"One more and now I feel" the actress’s eldest daughter was heard saying, seconds before throwing herself to the head next to Aitana. It should be noted that this was not the only recording that Aislinn shared of her daughter, since she also presumed that she is happy for the arrival of Christmas, to such a degree that she did not hesitate to do a nice dance.