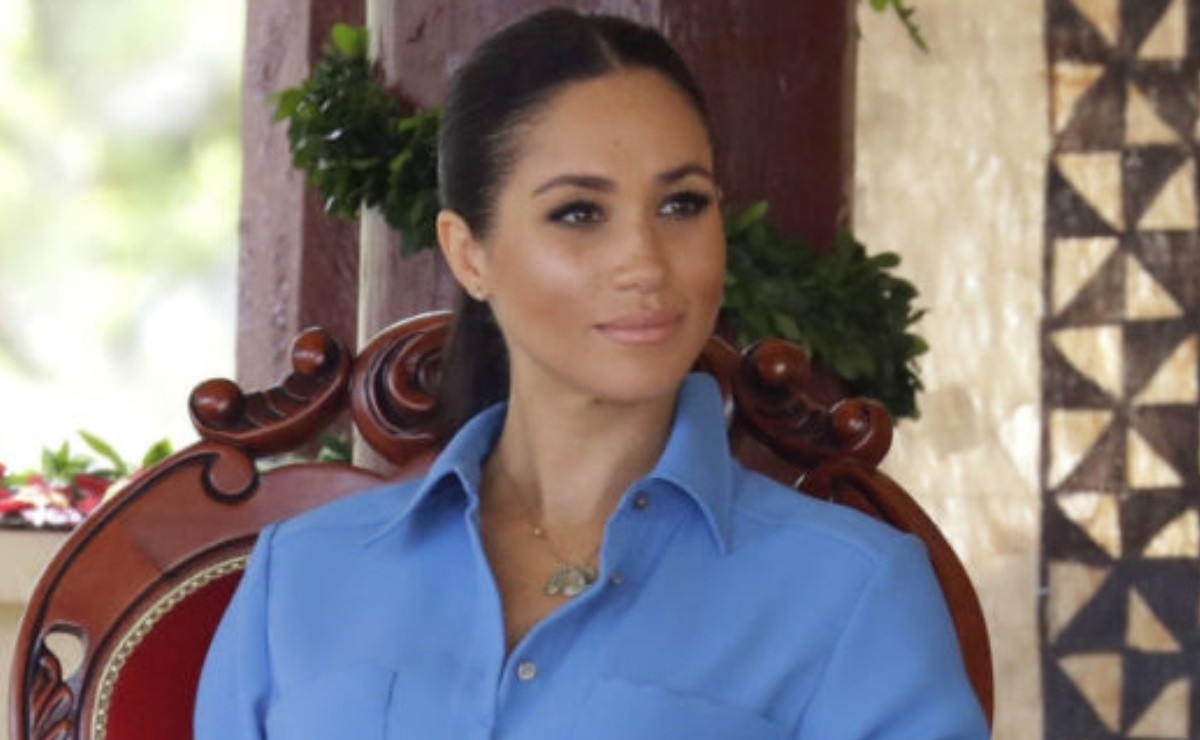 Xochi Greer has spent $ 30,000 on surgeries to make herself look like the now Duchess of Sussex, Meghan Markle

Ever since she gained the world’s attention for being the wife of Prince Harry, Meghan Markle has become one of the most envied women on the planet. So much so that the fascination they feel for her has become an obsession for many, such is the case of a woman who has spent a fortune to look like Meghan Markle.

There is no doubt that the former actress has become a role model or role model for many of her followers, since she became a member of the British royal family she has become a true celebrity. Now a woman has spent a fortune to make herself look like Meghan Markle.

Prince Harry’s wife has been an inspiration to a woman named Xochi Greer, who at 36 decided to pay $ 30,000 for plastic surgery to look like the now Duchess of Sussex.

The woman who is a mother and a lawyer, when she met the girl who had won the heart of Princess Diana’s youngest son, decided that she wanted to be like her. To achieve this, he asked a surgeon named Franklin Rose, based in Houston, Texas, to replicate the most striking features of Markle’s face, so the doctor went to work to achieve the planned goal. As Greer mentioned to INSIDER magazine

Taking advantage of his visit to the operating room, Greer also had a liposuction, a fat graft procedure and even a rhinoplasty, paying a total of $ 30,000 to get what he wanted so much.

Also read:  Harry And Meghan Sue Paparazzi For Flying Drones Over Their Home

Opening her heart, the woman confessed that she was very happy with the result and noted "the changes are subtle, but enough to give me that extra boost of confidence."

Besides, she mentioned that the first time she thought about undergoing this process occurred after giving birth to her third child and since her body could not fully recover, she decided to use the surgeries to be able to recover her self-esteem.