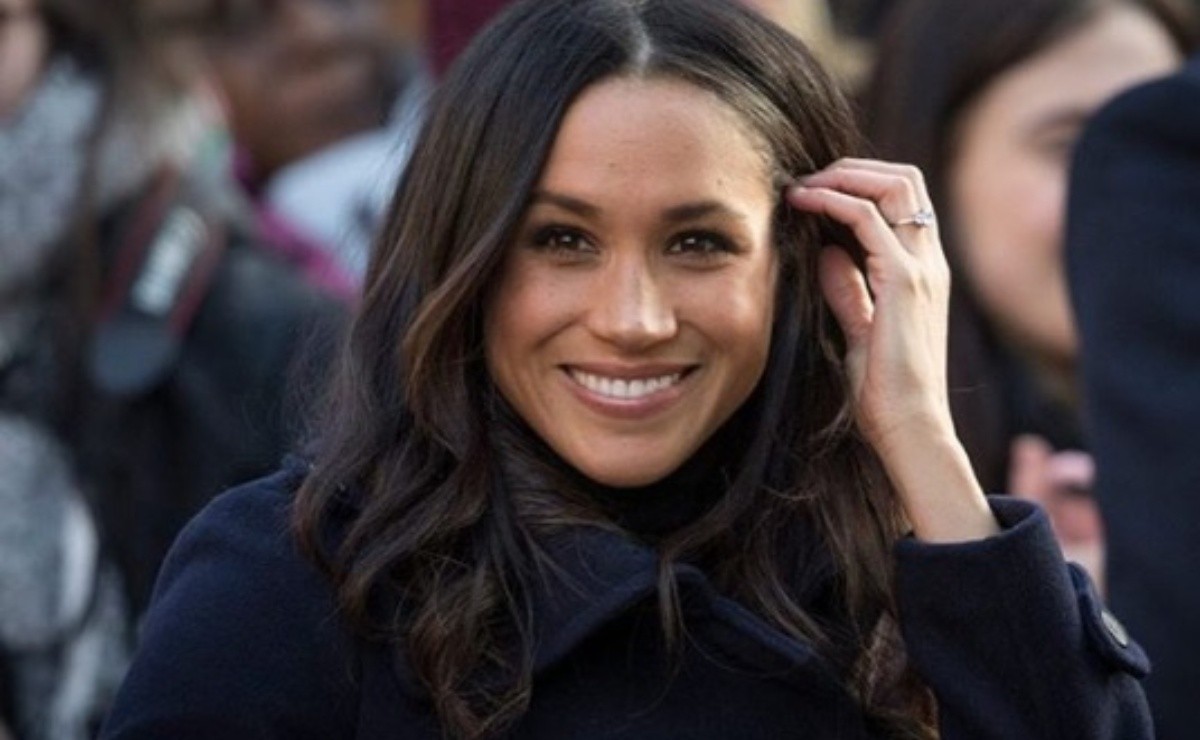 Meghan Markle is caring, which is why it was announced that she will hire a doula to accompany her during the delivery

Without a doubt, Meghan Markle will be the mom of the year. Since she announced her pregnancy, the news on the subject has us captivated.

The last has to do with the birth of her first child, which is scheduled for next spring.

Accustomed to doing things her way and putting aside the protocols of the realization a bit, a source close to the Dukes of Sussex has revealed to US Weekly that Meghan is considering accompanying a doula to guide her, both her and to Harry, at the birth of the new royalty.

According to the source told the weekly, the former American actress, Meghan Markle is taking care of every detail for "the big day", in such a way that she is very convinced to be accompanied by a doula.

In case you have doubts, here we explain what a doula is for pregnancy. But, in general terms it is someone who provides emotional support during pregnancy, childbirth and the days after it.

According to the source, Meghan is focused on the birth of her child being full of calm and positive energy.

A doula is a person who provides emotional support during pregnancy, childbirth and the weeks after, solves any doubts that may arise in each phase and also worries that the environment is favorable.

But who will be chosen? Well, everything points to the fact that the doula chosen by the popular couple will be Lauren Mishcon, who has been dedicated to this task for 11 years.

Lauren is the mother of three children and according to the information available about her in her biography, she began her working life in a West End acting agency, which generates a certain connection with Meghan.

The birth of her first child made her need to support other women in their delivery, a positive and empowering experience.

For her, there is nothing that is right or wrong, but labor simply happens and you have to be prepared to face it in the best possible way.

Mishcon has not wanted to reveal details about the role he will assume in the delivery of the Duchess of Sussex, if to confirm the news, although The Sun newspaper has already tried to interview her.

However, in a doulas forum she made it understood by leaving the following message: “I’ll be busy in the spring. I will not say anything else".

By the way, if you want to see how adorable the Duchess looks, here we share these photos showing her advanced state of pregnancy.