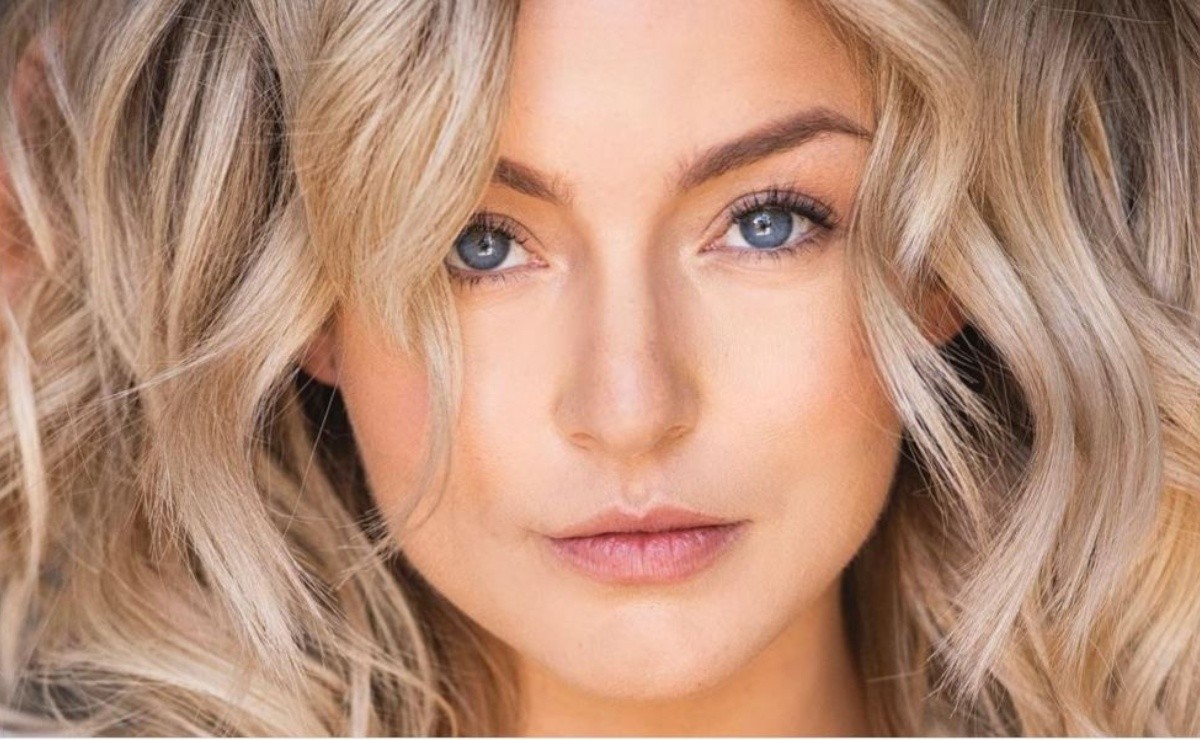 Many people believe that Angelique Boyer was born in Mexico, but no, she is French but also has Mexican nationality, this and many more important information about Boyer that not even Sebastían Rulli knows

On July 4, Angelique Boyer will be turning 33 years old , she has had two important men in her life, one is José Alberto Castro and her current partner, Sebastián Rulli, this and many more information about this great performance.

Young, friendly and in love, but above all super talented is Angelique Boyer, whose real name is Monique Paulette Boyer Rousseau and from a very young age she showed her talents to be a star in show business.

At the age of 5 he was already beginning to model for recognized clothing brands. The name her parents chose has a beautiful meaning: "Sent from heaven." We share curious facts about Angelique Boyer that not even Sebastian Rulli knew.

It may interest you: Cristy Solís looks daring and elegant with leather boots and black leggings

Angelique Boyer in her younger days, tried her luck in music in the group Rabanitos Verdes. But she realized that hers was acting, so much so that she deserved three important awards: TVyNovelas Awards, a Bravo Award and an ACE Award for best actress.

The character who put her in the crosshairs

At the beginning of her career she made her acting debut in a mega production by Nicandro Díaz, she played the character "Anette" in the telenovela "Corazones al Limit".

She wanted to be a coroner

The beautiful nationalized Mexican actress revealed that if she had not dedicated herself to acting, she would have liked to be "an astronaut, forensic police officer or ballet dancer

It is already immortalized

Angelique Boyer came to Mexico with her parents when she was only 2 years old, and she never imagined that she would be immortalized on the Paseo de las Estrellas in Mexico, this due to the great success she has with her performances.

At this age he gave his first kiss

Angelique Boyer fell in love at an early age and according to her she gave her first kiss at age 14 Long before she met Sebastián Zurita and "El Güero" Castro, two of her most stable partners.

She is a woman who believes in many things, such as, for example, she believes in good luck charms and one of the most important for her is the necklaces that her mother and loved ones give her. By the way, your mom passed away in 2014, rest in peace.

Participated in a horror movie

The actress is multifaceted, few know that she participated in a horror film called (La llorona) and played a French woman.

He loves to collect

She collects postage stamps, she is a woman in love with life, and romantic and stuffed roses in her room. She is a cultured woman, she is a book eater.

She is an advocate for animals

She loves dogs, she is loving with these animals, she has pets, one is called Maya, Coco, she also has a parrot and a python called Lalo.

Also read:  Angelique Boyer Wants To Be A Couple With Maluma And Sebastián Rulli?