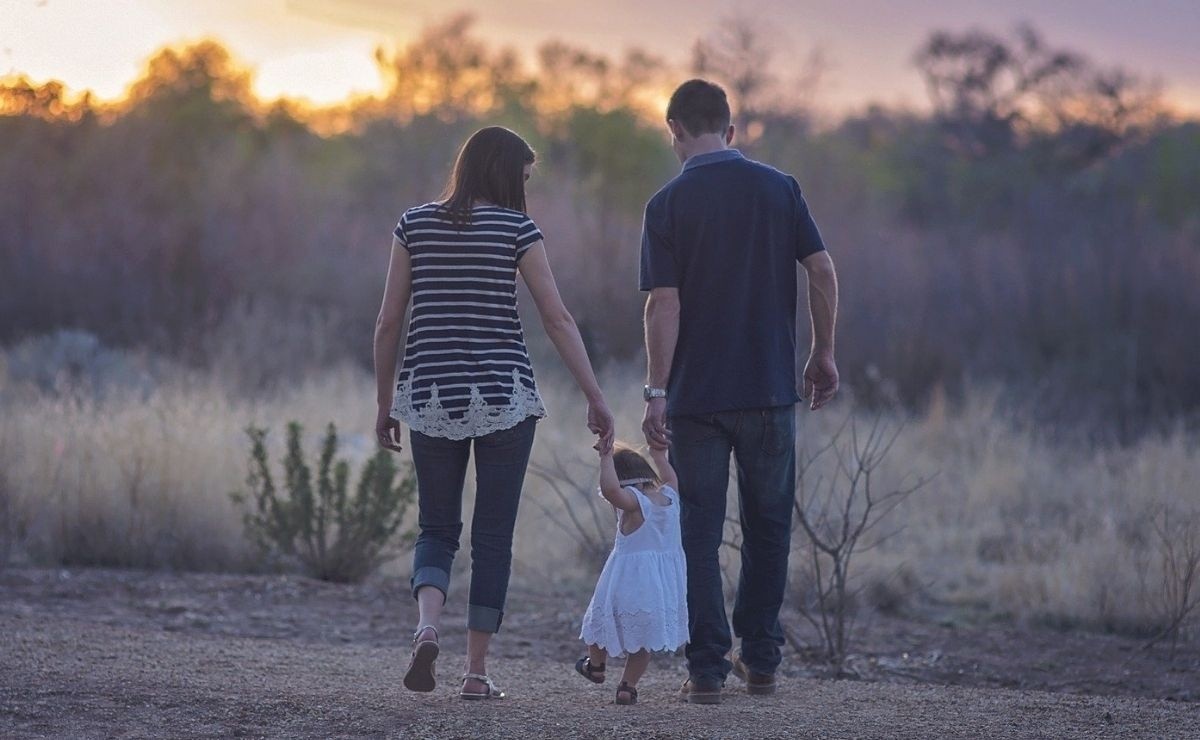 What all parents want is for their child to grow up well, healthy and strong, but also not to lack anything, only that sometimes that leads to not setting limits.

When that little one comes into your life, he does not do it with an instruction manual that tells you how to educate him and how to ensure that he grows up being a healthy child with a good heart, you have to learn in the process yourself, but if you fail at something You have to correct immediately, we leave you the 6 signs that your child needs more limits and more attention.

The question that afflicts the vast majority of parents is "am I doing it well?" Without control, recognize the 6 signs that your child needs more limits and more attention, you are in time to teach him that there are rules.

If you are a dictator with your son, he will be afraid of you and will not trust you, but if you are too soft and let him do his will, you putting yourself as a mat so that he passes even over your authority, he will not obey the rules when you want to impose them. That is why you must find a perfect parenting balance, pay a lot of attention to it, give it a lot of love, but also make it respect your figure.

1. They are not satisfied with what you give them, they want more: One of the main characteristics that indicate that your child needs you to put greater limits on them is that they never settle for what they have, be it toys or sweets, you buy them something and he wants more and more things, it is never enough for him, also if you give him a certain time to play, it is not enough, he is never satisfied.

Also read:  Never Speak Badly To Your Children About Their Father You Damage Their Soul

2. He wants to be the one who commands, he likes to have control of his parents: He wants his will to be done, he does not tolerate that they do not comply with what he orders, he knows how to manipulate you very well like mom or dad, he cries or gets angry Until he achieves his mission, he already knows what he has to do as long as they end up giving in to his whims, only what he does and what he wants is what he considers to be good.

3. Tantrums and kicking are his favorite hobby: When he doesn’t like something, no matter how little it may be, he throws himself on the floor crying, kicking and screaming, no matter the place, the same can be thrown at home or in the middle of a shopping center, he cries like If what was happening to him was the worst in the world, to calm him down is quite a battle and thus he always gets what he wants.

4. He does not like to share anything with anyone: If he is eating and someone takes a little of what he has, it is the worst decision because the world falls on him, he begins to cry and gets angry, if they ask him to share on his own Will never does, it is a real mess to make him invite others, not to mention his toys, he does not share them with anyone, it is difficult for him to get along with other children or play with them for a long time.

5. Seeks to embarrass you: A clear sign that you need limits is that you as parents treat you badly in front of people making you look ridiculous, there are children who even hit, slap or kick mom or dad when not they get what they want and they don’t care where they are, they accompany it all with tantrums.

6. Blackmails: He never does things because they correspond to him or in a good way, but in order for him to fulfill them you have to offer him something in return, be it a candy, a toy or a gift, if you want him to do the homework you must promise him that you will give a gift because otherwise he does not do it, he only wants to obtain benefits without encouraging responsibility and obligation.