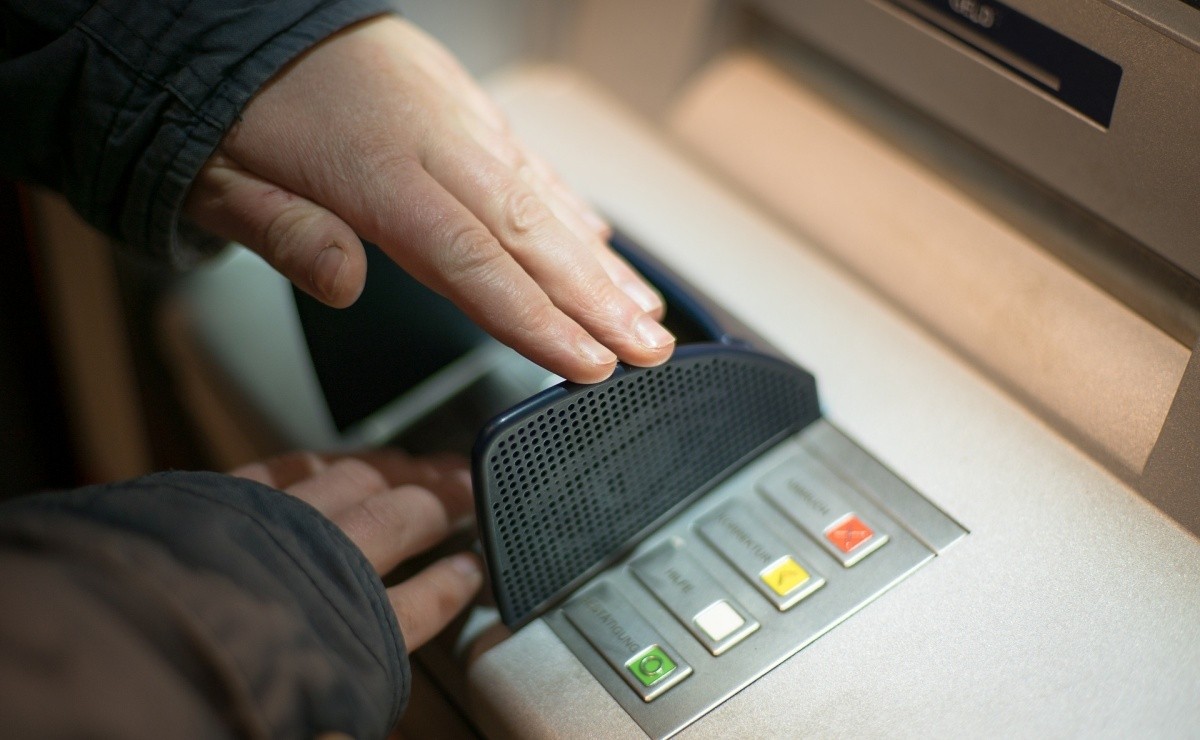 Sentimental scammers keep catching women in need of love, be careful and take your precautions because from one moment to the next they will lose you money. We tell you all about the so-called "Fraud of love"

In social networks they appear with false names, with photos of other people to make their victims fall in love, they generally look for vulnerable people, who are alone and looking for a partner. The love scammers do an impeccable job at the moment of making the person fall in love, they sing to them, they write them nice things, but nothing is free.

Love scammers are called that to men and women who make others fall in love through a social network, after talking for a while they start asking for money. Here are the signs that you are talking to a love scammer.

The criminals who deceive thousands of women in the world use free Yahoo or Hotmail email accounts, many say they work as a military, on offshore oil platforms, a soldier, a commander, a hospital patient, a refugee, an engineer, a doctor, a surgeon or who are widowers and have a great inheritance.

Then they begin to send messages of love, they are like templates that are reproduced to thousands of people in the world, this is how the fraud of love begins, once they gain the trust of their victims. Most fraudsters are unemployed, but smart to tell the story.

Suddenly they say they are in love, they give you time to fall in love with them and then they start asking you for money. But sooner or later he will ask you for health problems, the local government bribes him, they do not pay him at his job, he wants to travel to see you or any desperate situation.

Also read:  If That Man Loves You, He Dedicates You Until The Time He Doesn't Have

The problems begin in his life and they say that relatives have died , that there are attacks or that his passports have been stolen. Then they invent that they have arrested him and he cannot pass, they call his victims to ask for money and pose as lawyers.

They tell you that he has been detained in customs and that he needs money to be released, but it is all a scam, do not fall, do not give money, do not send anything. They never make video calls, they only communicate with them by whatsapp, mail, facebook, Instagram.