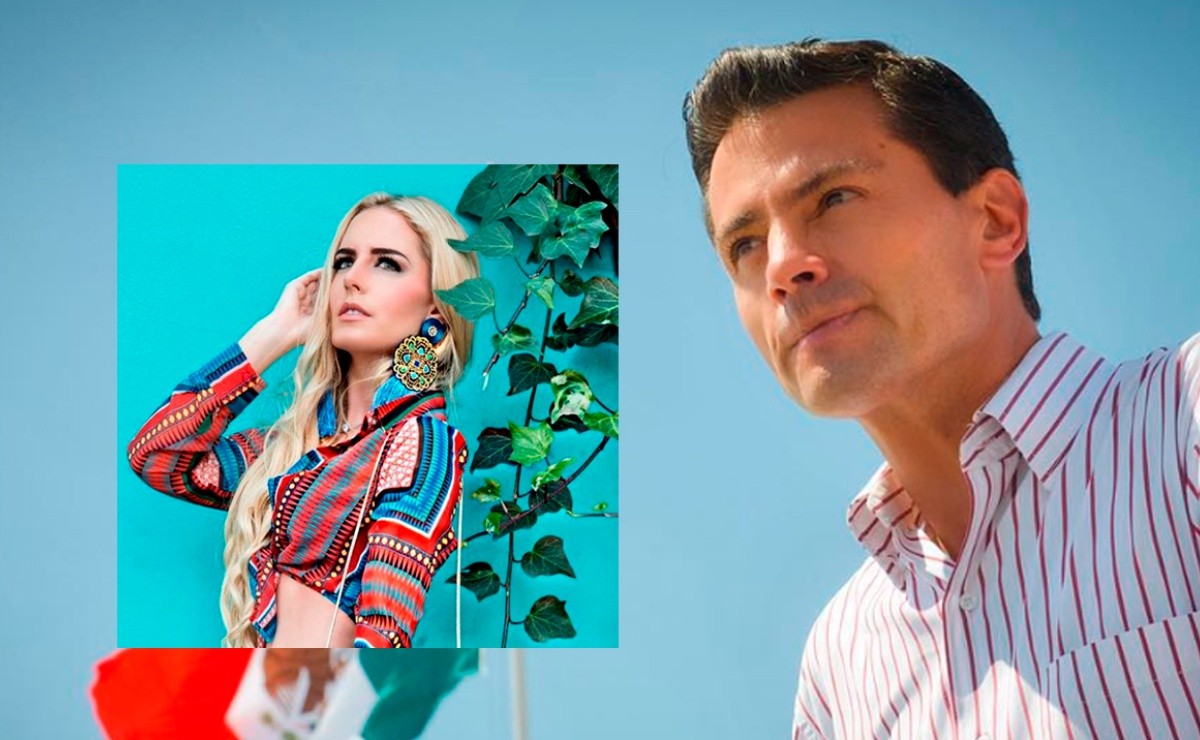 Former president Enrique Peña Nieto is on everyone’s lips after some images came to light where he is observed with the Mexican model Tania Ruiz Eichelmann.

Recall that Enrique Peña Nieto is married to the actress, Angelica Rivera and although it is rumored that the couple is separated, so far neither the former president nor the actress have given any official statement about their relationship.

Tania Ruiz Eichelmann is a 31-year-old woman of Mexican origin, who since 2017 was part of the special "Who is sexier", at that time she declared that her passions are Pilates, yoga and the world of fashion.

Enrique Peña Nieto and Tania Ruiz Eichelmann were captured in Spain and this is not the first time they have been photographed together, since they had previously been seen in the Riviera Maya, Mexico.

Since 2018 the rumor of the supposed divorce of EPN and "La Gaviota" had been made known after 10 years of marriage. In August 2018, Peña Nieto published an emotional message on his social networks to congratulate his wife, Angelica Rivera, on her birthday.

"Congratulations on your birthday, to whom you have already given me 10 years of being together and sharing many experiences that have left their mark. Angelica, I wish you all the best in life, health and many joys. Thank you for your dedication and dedication to our family. May God bless you! " I publish the former president.

Also read:  Grandchildren Are A Little Piece Of Heaven That Life Gives You

Also on February 14, EPN wrote to all his followers to "La gaviota" that he loved her.

We all have a friendship or a love to celebrate. I love you, Angelica ❤️