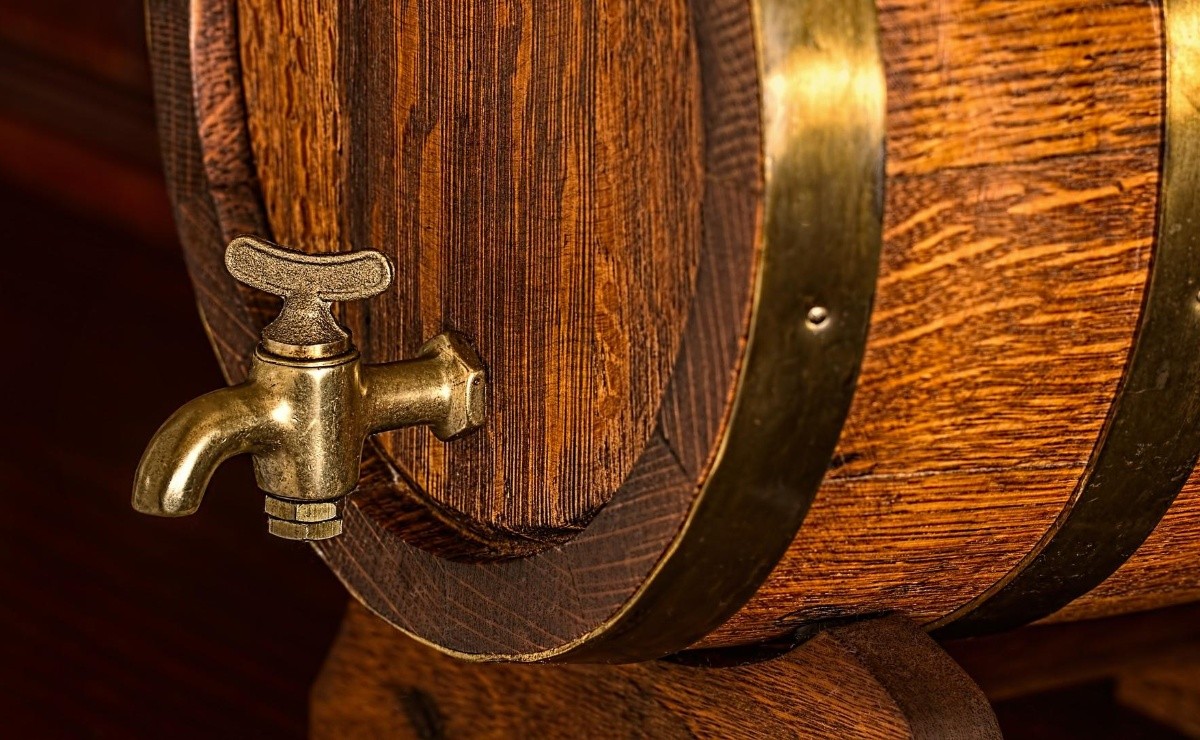 According to a study, having breakfast with beer is healthy, as is yogurt

It has been shown that a beer is as healthy for breakfast as a yogurt, there is a study that confirms that in small quantities beer is very healthy for the body.

Having a little beer for breakfast helps to maintain fertility or increase it and maintain strong bones. This news has gone viral because many applaud that great benefits really come from consuming beer in the mornings.

But it is very important that you know that it is not about taking a lot, the key is that the intake is little, with a beer is enough . It is one of the best news that those who are used to taking it have received.

It may interest you: This is how you prepare oatmeal tortillas

The study that certifies this information is accredited by Professor Eric Claassen, from the University of Amsterdam, who says that he has found amounts of microbes and probiotics (yeasts) in some drinks.

These beneficial batteries help health, fight obesity and help people sleep much better. This study focused on the strong Belgian beers Hoegaarden, Westmalle Tripel and Echt Kriekenbier, which are rich in probiotic yeast.

They were specified in these beers because they ferment twice as much as the others in the world. The first in the brewery and the second in the bottle. The flavor of these beers is dry.

In this study it was specified that a very different strain of yeast is used in bottle fermentation than normal yeast. And one of the drawbacks of this yeast is that in addition to converting the sugar from the grain into alcohol, it also produces poisonous acids.

Also read:  Why They Call Mother Teresa of Calcutta, Angel of Hell

These acids can make humans sick if they take it too much. Claassen told The Telegraph, “We don’t want to give people a license to drink more beer. Those of us who advocate for good health know that it is very difficult for certain people.

"In high concentrations, alcohol is bad for the gut, but if you drink just one of these beers every day, it would be very good for you," concluded the professor.

In another study, major research from the University of Nebraska in the US found that some beers contain up to 100,000 probiotic or "good" bacteria per milliliter, or 50 million per bottle.

These are the good probiotic bacteria that help you fight the toxic bacteria that are linked to autism, Alzheimer’s disease, and bowel cancer. Beer is proven to be healthy.

Even the Yakult makers say: “In the Middle Ages, people made beer because the water was not drinkable. "The yeast killed the bad bacteria in the water, so it was much safer to drink beer instead of water."