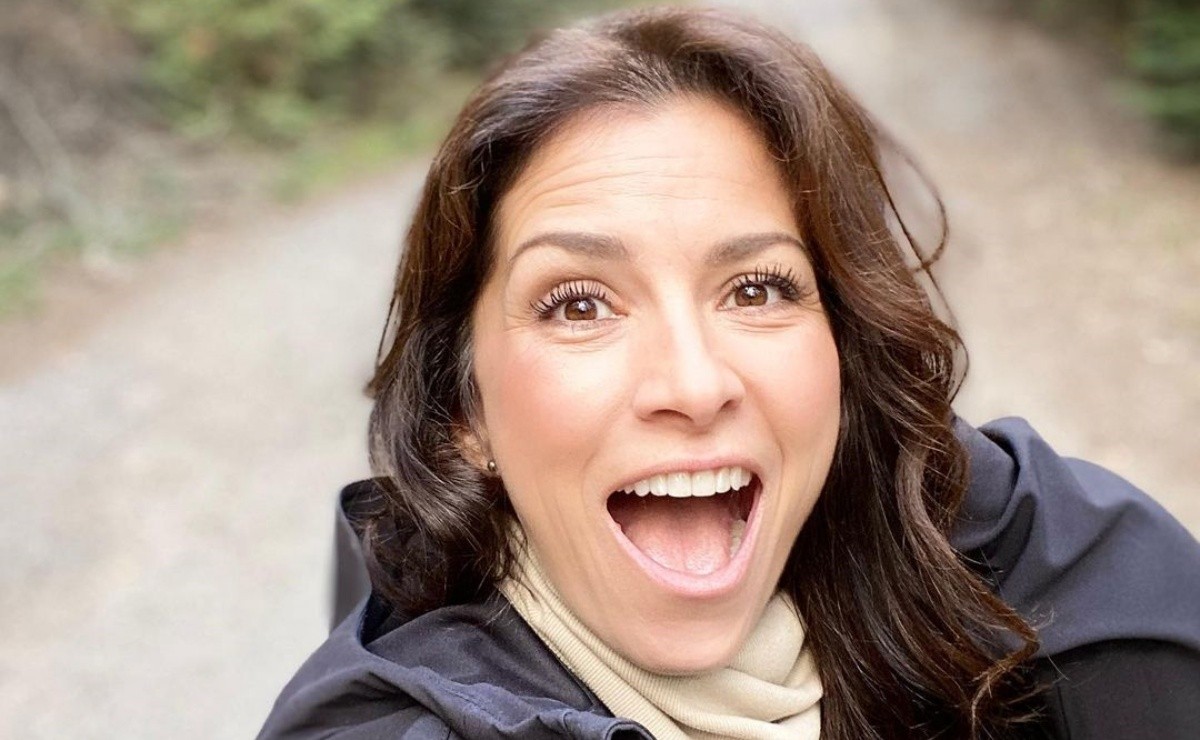 Eugenio Derbez’s wife is sincere and tells everything about the changes she has had in her face, we show you the truth about that always young complexion even though she is already 49 years old

One of the most perfect faces is that of Alessandra Rosaldo, Eugenio Derbez’s wife, many say that she has made some cosmetic changes and that is why not a single wrinkle can be seen. Has Alessandra Rosaldo had an operation on her face?

It is not to be believed that Alessandra’s face is natural. The doubts about the surgeries have been cleared, it is the singer and actress herself who has declared that nothing has been done, she has not operated her nose, she has not had a bichectomy, she has not put tensioners.

Nothing, she doesn’t have any surgeries, so how does Alessandra manage to maintain such a slim body, and a fresh face without so many wrinkles. It has always been known that she practices yoga, exercise and is careful with her diet.

Although she has always declared that she has not performed surgeries on her face, it seems that some users wanted to be told directly so that they did not have the slightest doubt.

Alessandra performed a fun dynamic of True or False, and it was there that the singer’s followers took the opportunity to ask her if she had performed surgeries and immediately said no, that the only thing that has been fixed have been the teeth.

Alessandra very sure of herself, she doesn’t have to lie, she mentioned that if something had been done, she would have no problem telling the truth.

"I’m not operated on, hey. Don’t stain! I mean, net, I would tell you without problem"

Currently Alessandra lives a happy life with Eugenio Derbez, who by the way recently had their anniversary, she dedicated a nice message to her husband, she even said that it was good that they would not celebrate in the street, that there is nothing like being at home to be in family with his daughter Aitana.

Alessandra and Eugenio are one of the most solid couples in the show, it is expected that it will continue like this although many say in that world marriages do not last, only time will or will not prove the reason.

For now, she enjoys being a homemaker and doing some activities that have to do with physical and mental health.