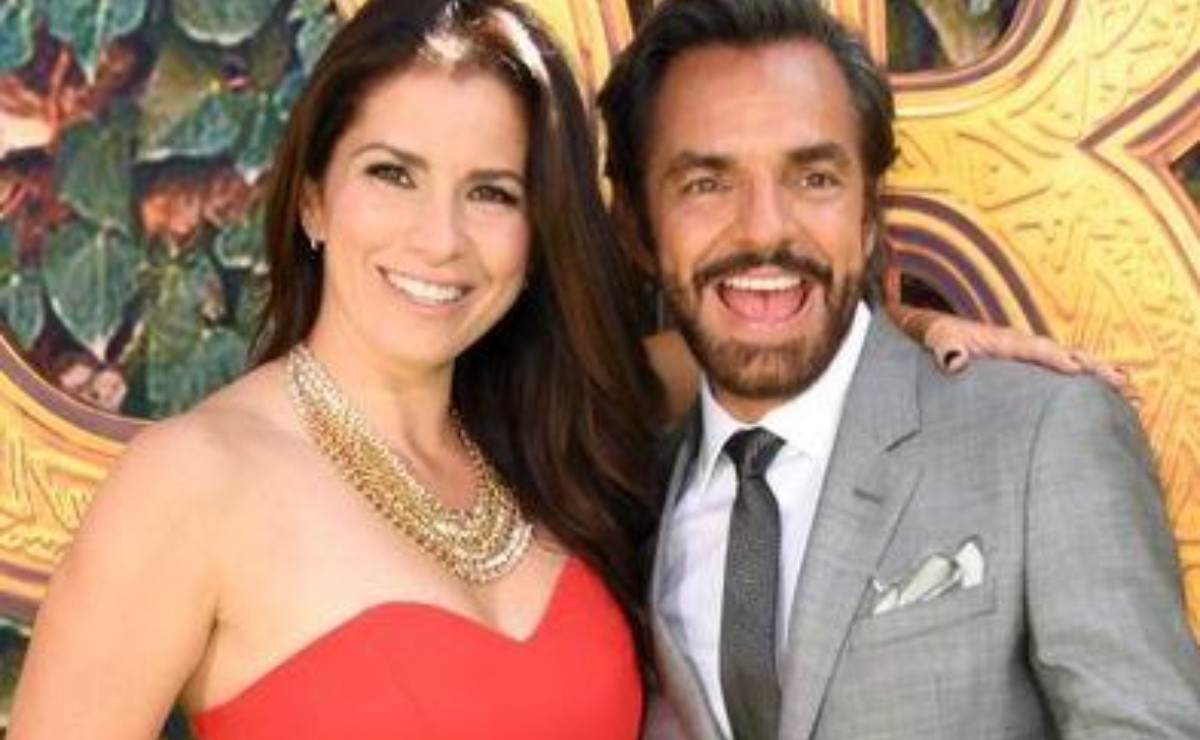 All couple relationships have problems and despite the fact that Alessandra Rosaldo and Eugenio Derbez are happy, funny and in complete synchronicity on social networks, they also have their conflicts.

But Alessandra Rosaldo has a trick so that Aitana does not find out when she argues with Eugenio Derbez. It was through a recent video on her YouTube channel where the singer commented on how she prevents her daughter from being left out of trouble.

Alessandra recalled that when she was little her parents argued in front of her and she does not want her daughter to experience a similar situation.

What does Alessandra do during an argument?

I have a tendency that if the discussion starts, I leave. I know it’s wrong, but it comes from that wave that I can’t argue in front of my daughter. These things help me: ‘We are reaching an agreement’ and also recognizing that it is good to argue in front of Aitana, that so human beings, to agree, we need to negotiate a conversation

On the other hand, the vocalist of Sentidos Opuestos confessed that at 48 she still has a hard time having good communication with the famous comedian and believes that the reason is that her parents did not communicate with each other.

I grew up in a home where my parents did not speak to each other, or it was fighting, yelling, arguing, crying. The normal thing in our family was communication like this, it was a generally hostile environment

For his part, Eugenio Derbez agreed with his wife and assured that he did not experience such a situation, since his parents never argued in front of him.

There must be negotiation from love, because everyone has a tone. I believe that if we listen to each other, it may be that you have a level that is not distressing for your child, listen to them, agree

Derbez’s parents had an exemplary marriage

(His parents) had a very good relationship, they didn’t fight, I don’t remember ever seeing a strong fight between my parents, ever. My parents tried their best to keep us from finding out, but I never saw them fight, I never saw him argue, fight, yell at each other or insult each other.