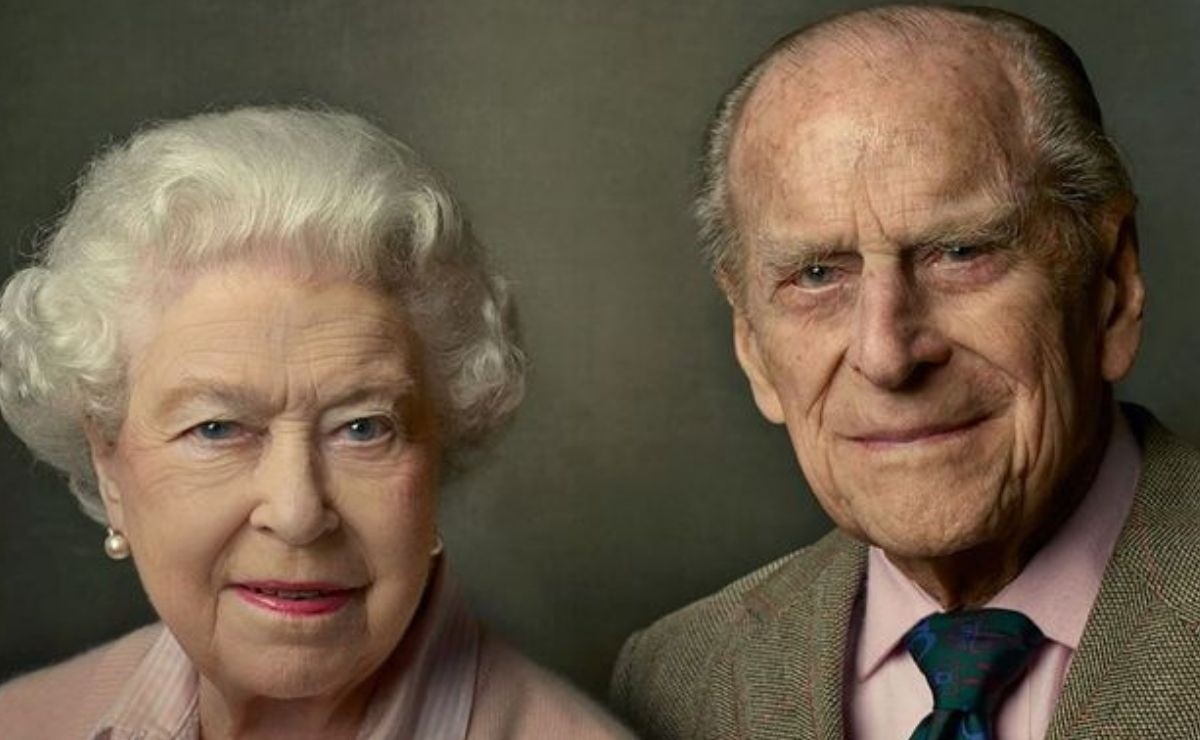 Elizabeth II wrote in handwriting a message that she placed on the coffin of her husband Felipe de Edimburgo, the words have moved the whole world

At the farewell to Philip, the Duke of Edinburgh, Queen Elizabeth II dedicated a few last words to her husband who was with her for more than 7 decades, the letter in his own hand put it in the duke’s coffin during the funeral services , along with his naval cap and a flower crown.

According to the magazine "HELLO!", The text that Queen Elizabeth wrote for Prince Felipe said "In memory of love", and was signed as "Lilibeth", the name by which some trusted people call her, such as Kings of Spain Felipe and Letizia, making it clear that not only a queen was saying goodbye, but a woman sad to lose the love of her life .

Philip of Edinburgh died on April 9, 2021, in Windsor Castle, at the age of 99, Queen Elizabeth fell in love with him since she was 13 years old , their marriage was prosperous, away from scandals, they had 4 children Carlos, Andrés, Ana and Eduardo.

A post shared by Duke and Duchess of Cambridge (@kensingtonroyal)

During the funeral, the British monarch, could be seen with his head down , followed the funeral procession from his car and occupied one of the seats alone, in the chapel of San Jorge, since due to the Covid 19 pandemic, all the security protocols, such as a healthy distance; The media claimed to see the queen looking melancholy.

The press has also reported that some close friends of the British sovereign said that Isabell II confessed to feeling "an enormous emptiness" over the loss of her husband, according to the Daily Mail newspaper, she carried a photo of both in her bag, which was taken in Malta, where they spent their first stage of marriage.

Read more : The sober and elegant look of Kate Middleton at the funeral of Philip of Edinburgh

The last goodbye to the Duke of Edinburgh, was seen by 13 million people , through the British public corporation, according to the BBC, the expectation of what could happen with the arrival of Henry of Sussex, after the scandal of that interview with Oprah Winfrey, perhaps it was the trigger for this audience.