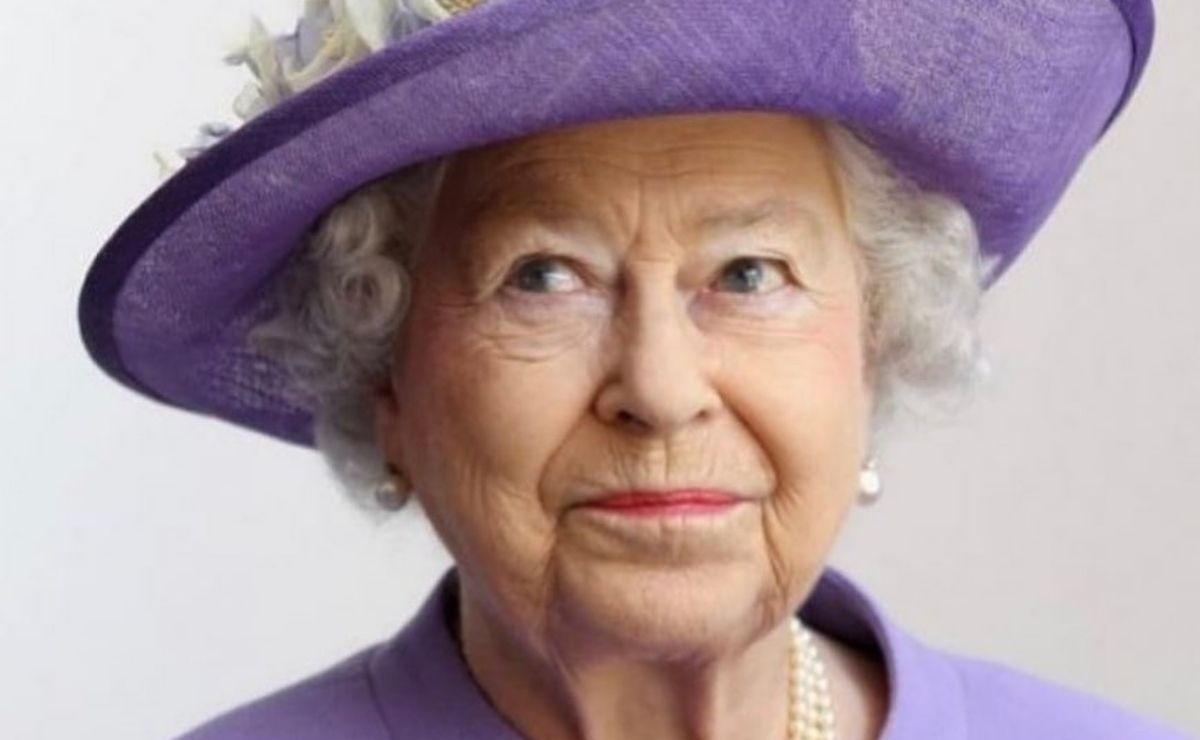 When she was only 6 years old, Queen Elizabeth had as a gift a beautiful dollhouse worthy of her rank that surpasses that of Adamari López’s daughter

The dream of all girls is to have a castle and a dollhouse and if you are a princess this is not a problem. Like Queen Elizabeth II she had a better than many celebrity daughters. In several images you can see the place where the 95-year-old monarch played as a child.

As part of royalty, the monarch has had access to great castles and beautiful houses, but with only 6 years she was the owner of her first dollhouse, now she is worthy of a queen. Queen Elizabeth II’s dollhouse is better than that of Adamari López’s daughter.

It should be noted that a few years ago, the driver boasted on her social networks the impressive toy house of her little Alaïa Costa , which has two floors and all services such as electricity, water and Internet. However a few years ago the Queen of England had a much better one.

That beautiful mini palace was a scale to the size of the then princess. And it has become one of the places most loved and appreciated by members of the British royal family . In fact it is one of the great treasures of the mother of Prince Charles and has passed through generations of grandchildren, who have had fun and played in it.

The manager of the beautiful work was Edmund Willmott , architect in charge of the construction and design of this little dollhouse. The house was designed to be the size of little Lilibeth, so that everything seemed "life-size" for her age. And like Kylie Jenner’s, it also had water and electricity, all the best for that girl who was to become the Queen of England.

Also read:  Meghan Markle And Harry Have A Surprise For Queen Elizabeth

To date, Queen Elizabeth’s dollhouse has a functional kitchen, living room, bedroom and bathroom, so this mini palace can be inhabited. It is said that this wonderful construction is inspired by the little house that belonged to Wendy, the famous fictional character from the story Peter Pan.

This property, which has become a family treasure, was placed in Windsor, on land that was owned by the Queen’s parents, King George VI and the Queen Mother . Today the house belongs to Prince Andrew , parents of the princesses Beatriz and Eugenia of York.

While it is true that this beautiful mini palace was a gift to Queen Elizabeth, it is part of many anecdotes and family stories. It was in 2012 when Princess Beatriz recounted in a documentary several experiences lived in this little house, making clear the importance and great sentimental value that it has for each member of the family.

Grandma still likes to come visit her from time to time. Now that she is a great-grandmother, her great-grandchildren will also be able to enjoy the house