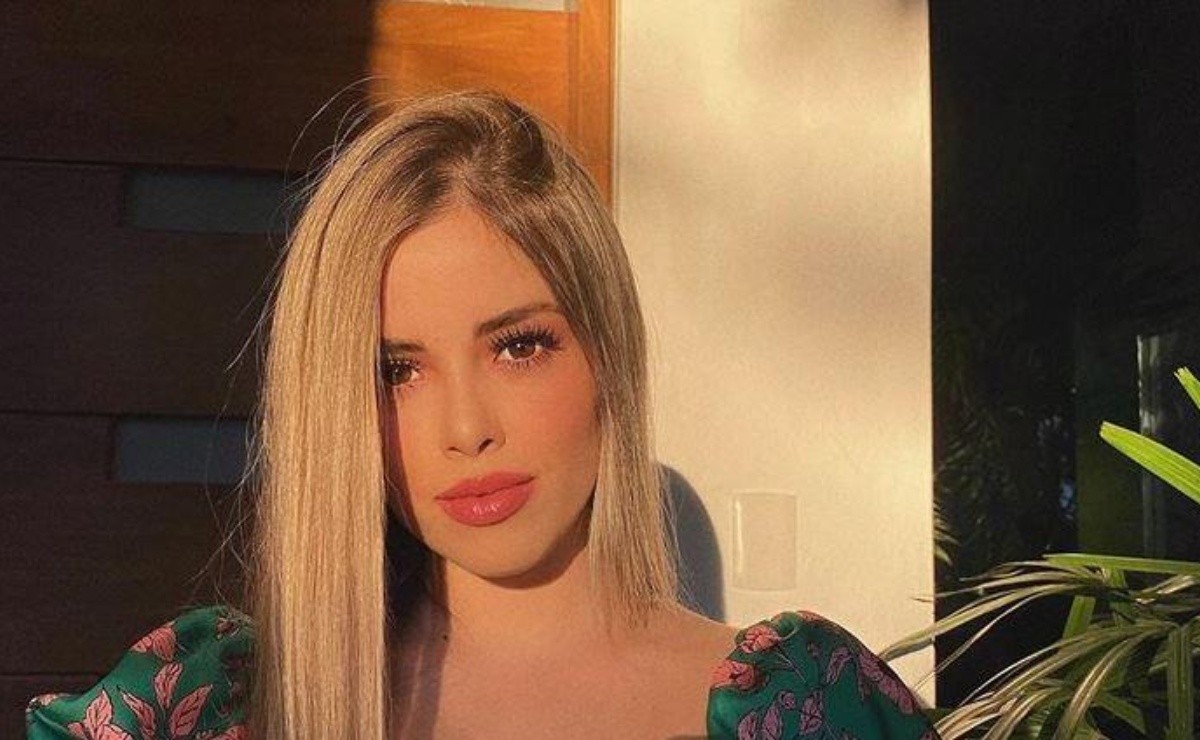 It seems that the attacks and comparisons do not stop in the life of the ex of Christian Nodal, who asks that please stop attacking and compare with Belinda

After Christian Nodal and Belinda made their romance known, the one who has not stopped with attacks from the fans of the Amor A Primera Vista interpreter is Maria Fernanda ex from Nodal, where they compare her and strong comments with those she has had to deal with.

Christian’s ex is María Fernanda Guzmán. She is recognized for being the daughter of Daniel Guzmán, former technical director of the Chivas and Santos Laguna soccer teams. Being the ex has marked her now that Nodal said I love you to Belinda days after dating.

Christian Nodal had a beautiful relationship with the model María Fernanda Guzmán, just 22 years old. The relationship ended, apparently the love ended, but that did not exempt her from being the object of criticism and comparisons with Belinda, Nodal’s current girlfriend.

Those who realized that things were not going well between Nodal and María Fernanda were the singer’s fans, since they began to erase the photos where they appeared together, this was one of the first signs of the instability that the couple was going through .

The unexpected needs no explanation. All I know is that with that unique, beautiful, crazy and pure soul that you have, you stole the greatest love of my life from me and you made me believe even in pa always. I love you @belindapop ��. ���� I hope and this "publicity" lasts us for a lifetime my love.

Also read:  Did Belinda And Nodal Finish? Unfollowed On Instagram

Those who follow Nodal, do not stop talking about how Belinda got into the heart of the singer since he was dating María. And this is what has bothered her a lot. Now all she wants is to be left alone.

It makes me very sad to realize this in the society in which we live. Full of mockery, offense, comparisons, criticism and smears. Where you enjoy attacking your neighbor. I wish people understood the power of their words and learned to control what comes out of their mouths. "

It should be noted that María Fernanda was not at all wrong in her sixth sense when she felt jealous of Belinda and it was Nodal himself who clarified that they were pure rumors, but it was a matter of months for the truth to come out and finish with Fernanda to walk with Belinda.

"My girlfriend started to tell me ‘Hey, they’re attacking me from all sides, you’re dating Belinda.’ I told her ‘Love, if I was talking to you.’ I mean, in the end that comes from people starting to talk about one … ".