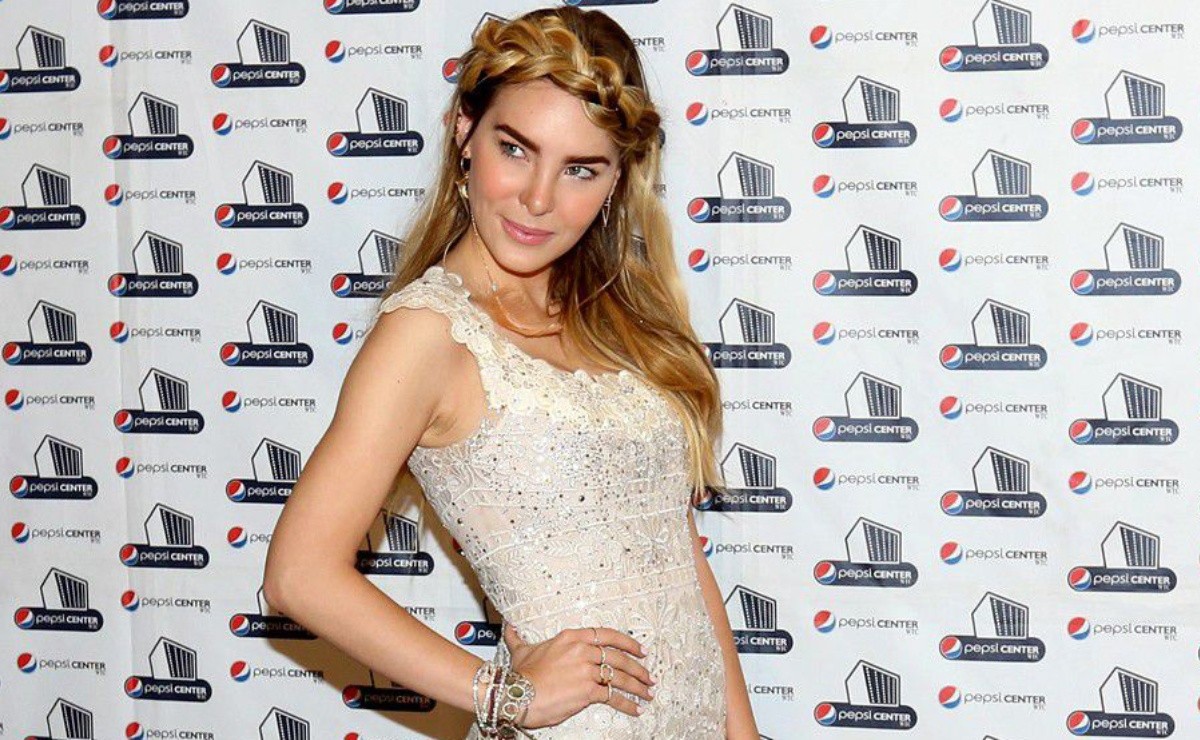 What began with confusion turned into a battle over social networks, as Noelia attacked the singer Belinda . During a broadcast of the TV Azteca reality show: La voz México. When Haydee Leyva, one of the participants, sang the song "Tú", which was the springboard to Noelia’s fame in 1999, Belinda’s voice was heard in the background asking: who sings this …? Laura Pausini …?

However, the doubt of the La Voz coach was taken as an offense by Noelia, who through her social networks sent her a harsh message , where she complains that she is unaware of a success that was very important internationally. Apart from that he does not hesitate to offend her.

Poor silly girl … this happens when pride is greater than YOUR success, the little frog. Poor Silly Girl. Look BELINDA I’ll just tell you something, get off YOUR cloud and be more humble, that’s why in Mexico, dear Spanish, the public sings and knows more about my songs than yours. MY SONGS HAVE LOVED HUNDREDS OF THOUSANDS AND THEY HAVE MARRIED THANKS TO " YOU "MY SONGS THAT ARE SUCCESSFUL ARE AN HYMN TO LOVE

And that was not all, since his claim did not stop there, he also questioned both the successes and the veracity of the sales of Belinda’s albums

It is sung by those who have 10 million records sold. CERTIFIED IN THE USA, NOT LIKE YOURS OF CARAMELO AND INVENTED BY ADRIÁN POSE May he rest in peace or Rodolfo López Negrete (I know all Niña Sapito) "Tú" (the one who has 10 million hits on Billboard in Spanish and 3 in English sings it. .. "You", as my song says, you do not have them. It is sung by those who have full concerts and do not live off the Blof like You.

To end such a harsh message, the singer who is now launching as a producer and adult film actress, made it clear that the enmity between the two arose a few years ago due to an incident in Mexico City

I never forget that your mother wanted to get me out of a room on the Camino Real in Mexico where I was rehearsing, and at the tip of her screams she interrupted my rehearsal because

You had arrived hahaha for you to rehearse YOU, PREPOTENT SPANIARDS !! Look how life is, that year I won the Billboard award and YOUR great album, Niña Sapito, came to nothing

So learn to RESPECT. That the only thing you have is followers in the networks and most of them to detest your arrogance and show it off … I don’t know what. Because mamacita I do have and I don’t pretend. MODESTY!!

Now, everything seems to indicate that Belinda’s comment, who so far has not said anything about it, more than an innocent question, carried a message to Noelia, with whom, according to what the singer has said, has had a rivalry for years.