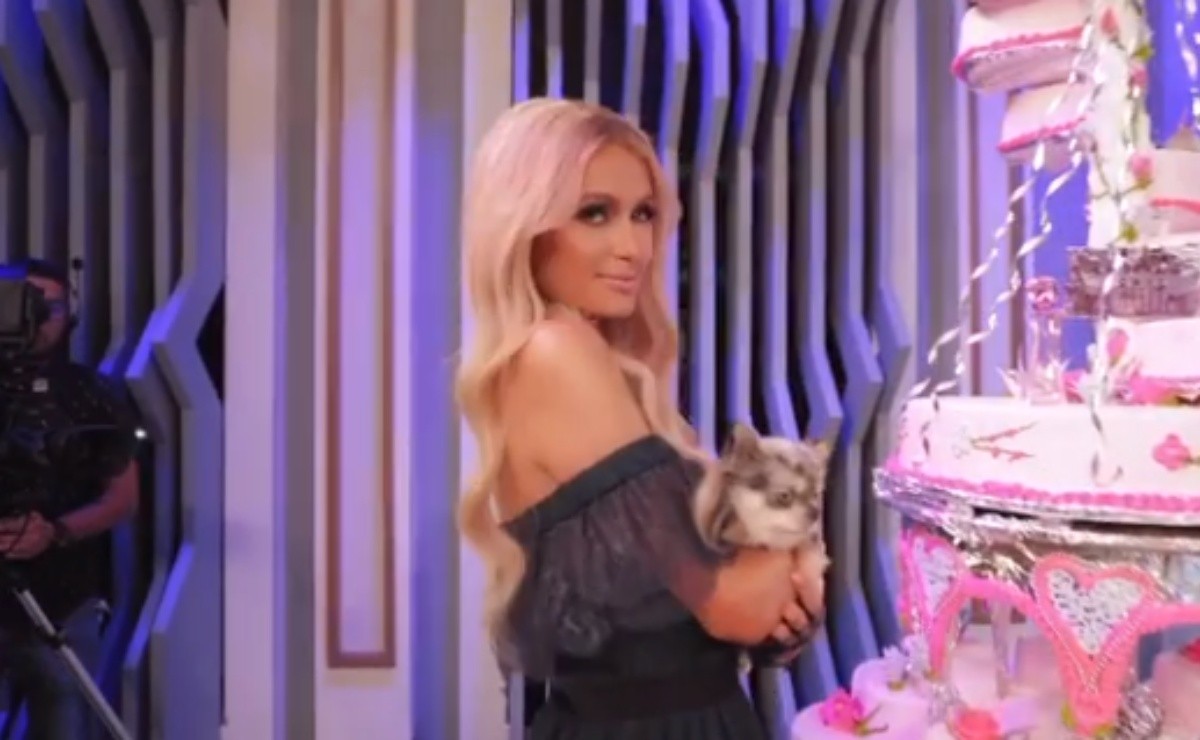 Paris Hilton is in the midst of an extensive commercial and advertising campaign to promote her latest fragrance, Electrify . One of the destinations she chose to promote her brand was Mexico City, and her fans received her with great affection .

A large number of followers of the famous socialite, heir to the great fortune of the international chain of hotels Hilton, gathered at the International Airport of Mexico City, Benito Juárez, to receive the famous personality of the show .

The businesswoman also came to Mexico to promote her 25th fragrance, Electrify. She was greeted by a crowd of fans who gathered around her to greet her and take a picture with her to keep as a souvenir.

Love you #Mexico ������ So happy to see you all at the airport for my arrival. Your love and support means the world to me�� #ParisInMexico �� @KevinOstaj

The socialite was very pleased and grateful for the love that all her fans showed her upon her arrival in the Mexican capital, and she did not hesitate to spend quality time with them as a token of appreciation for all the support they have shown her.

Paris Hilton has been known to win the love and admiration of a large number of Mexicans in recent years. The affection that the Mexican public feels for the American-born socialite grew even more after she was one of the first personalities who made an appearance in Mexico City to support the people who were affected by the destruction of their homes as As a result of the series of earthquakes that affected the center of the country in September 2017, helping to build a large number of houses for the victims.

Be the reason someone smiles today. ��

Also read:  Fernanda Gómez's Dress That Made Her Look Like Queen

Paris was always happy and grateful for the love of her Mexican fans. After spending a few minutes with them, the socialite was escorted to the transport that would take her to the hotel where she would stay during her stay in the country .

It may interest you: The way in which Paris Hilton overcame the breakup