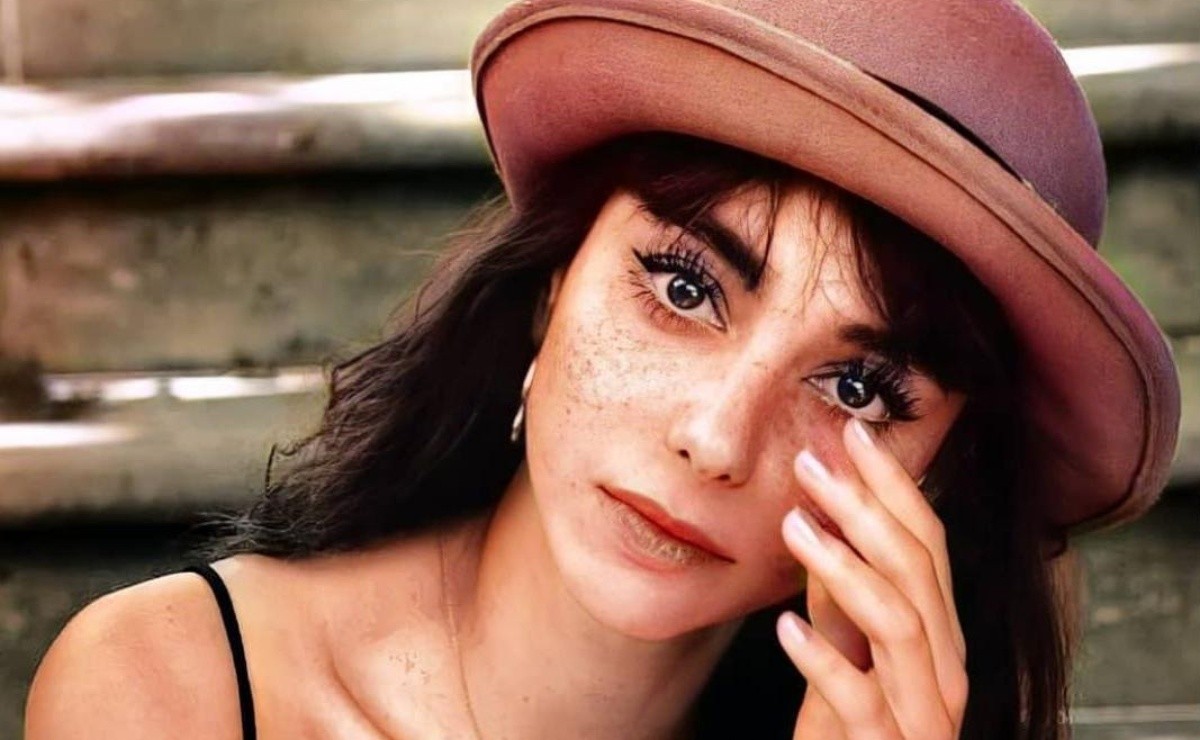 The journalist Alex Kaffie assured that Jose Manuel "Chumel" Torres, who was the partner of the host of Who is the Mask? blocked her from Facebook, Instagram, Twitter and WhatsApp

Who has not been blocked by a former partner from all social networks? If you identify with this situation, you are not the only one, since Natalia Téllez is suffering from this.

According to what was said by the entertainment journalist Alex Kaffie , the host of Who’s the Mask? He tried to have a reunion with José Manuel "Chumel" Torres who was his partner, however he has avoided all contact. Natalia Téllez blocked by her ex-partner from all social networks.

In his column Son Lisonja, the journalist commented that the famous influencer José Manuel "Chumel" Torres was the one who had blocked the host of Netas Divinas, with whom he allegedly had a love affair that failed

José Manuel ‘Chumel’ Torres has his former Natalia Téllez blocked in all his networks. Yes, after they tried to resume their courtship (a situation that did not last a week) he blocked her from Facebook, Twitter, Instagram and WhatsApp

It should be remembered that the relationship between Natalia and "Chumel" Torres occurred in 2019, although neither of them confirmed it publicly, however the relationship only lasted a few months.

Although the true reason for the separation was never known, in a broadcast that was published on the social networks of the "Netas Divinas" program in which Téllez participates, she commented that she had lived a relationship with a "youtuber" who spent more time on his life as a "blogger" than his own life, which made him very difficult to handle and understand the situation.

It happened to me with a boyfriend who also did a lot of networking, he had a YouTube channel and I really think on a trip I think it was definitive for me not to be with that person because of the amount of time he used to publish what he was living … Then I said … what part do you live?

As if that was not enough Natalia explained that when she saw the behavior of her then partner, she began to think that if what she was experiencing was real or was only part of the ‘reality show’ in which she had gotten herself as the girlfriend of the influencer that, although he did not directly mention his name, Internet users concluded that it was "chumel" Torres.

So far Natalia Téllez has not made any comment about everything Alex Kaffie mentioned and is happy with who is supposed to be her new partner on her Instagram account.