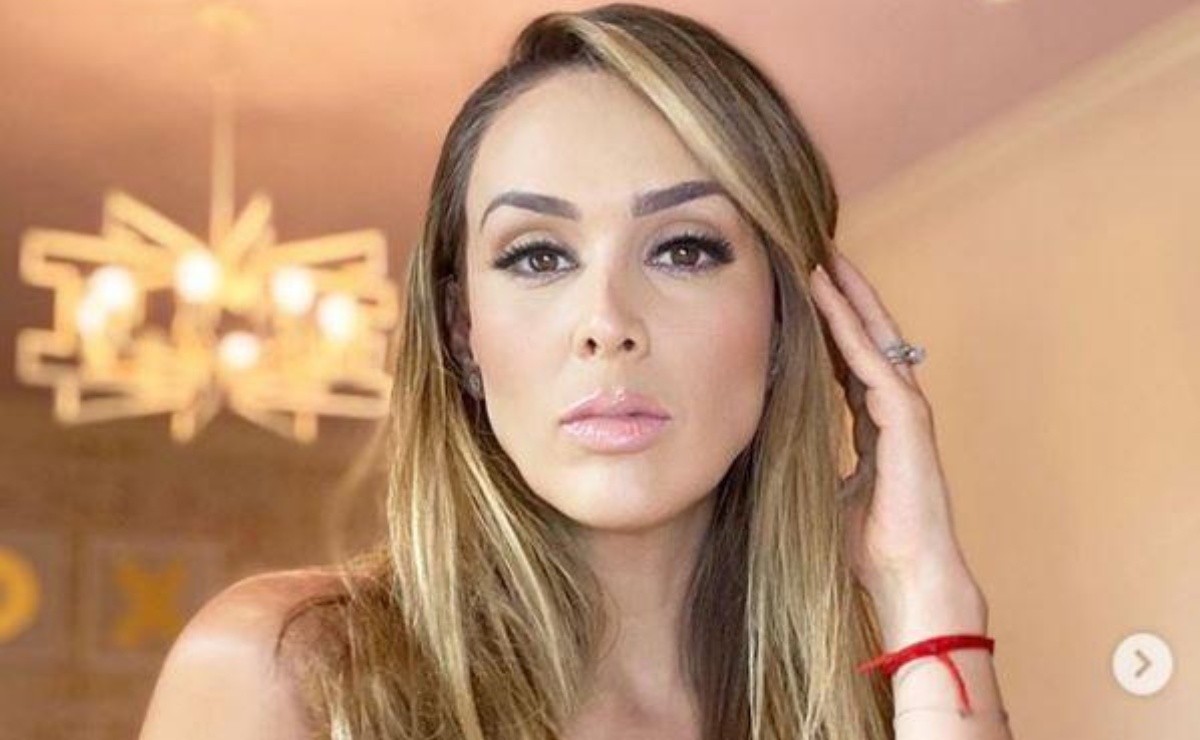 Two fighting and warrior mothers, Jacky Bracamontes and Inés Gómez Mont, who far from competing show that you can be a mother of six and look spectacular

Today we have seen that families have few children unlike our grandparents or women of past decades, who even had more than 10, Jacky Bramamontes and Inés Gómez Mont seem to be from the generation.

By chance of fate or to fulfill a dream, Jacky Bracamontes competes with Inés Gómez Mont since both have been mothers of six children who have filled them with pride, but they have also gone through unpleasant moments.

Inés Gómez Mont was the first to become a mother with the arrival of her daughter Inés, who is currently 11 years old and is the product of her marriage to Javier Díaz, then her triplets Javi, Diego and Bruno who were born on January 18, 2012 would arrive.

It may interest you: Jacky Bracamontes enlarges his family and introduces a new member

In Jacky’s case, she fulfilled her dream of being a mother by marrying Martín Fuentes, a race car driver whom she married in 2011, she had twins from which seven-year-old Jaqueline was born and Martín has a baby who unfortunately died earlier to be born.

The following year Carolina would be born, the most outgoing, smiling and joking, genes she inherited from her mother, her happiness increased when they realized that she was pregnant again and Renata arrived in 2016.

Gómez Mont divorced her first husband, remaining as a single mother of four children, it was an emotionally difficult process since despite being a strong and hard-working woman, she suffered infidelity and the lack of support from her ex with her children.

Also read:  Fernanda Gómez's Dress That Made Her Look Like Queen

But fate had a surprise in love for her, Víctor Álvarez Puga found a man who fell in love not only with her but with her children, who agreed to grow up with her family, he already had a son from his previous marriage.

In 2015 the first child of both would arrive, Bosco, the most cheerful and witty boy of his children who arrived to give even more fun to his busy life, and if five children were not many, in 2018 the beautiful Maria arrived, the little blue-eyed girl who falls in love on social media.

For her part, Jacqueline Bracamontes decided to bet on one more child with the opportunity that the boy could arrive again, but to her surprise she became pregnant with twins, two beautiful girls Emilia and Paula who were born on December 20, 2018.

Today both women enjoy the happiness of having beautiful children, they show that it is always possible although of course they have help especially from their husbands, they form stable families and apparently both have decided to close the baby factory.

Also read:  Mía Rubín With Gucci Tennis Is Imposing Like A Star