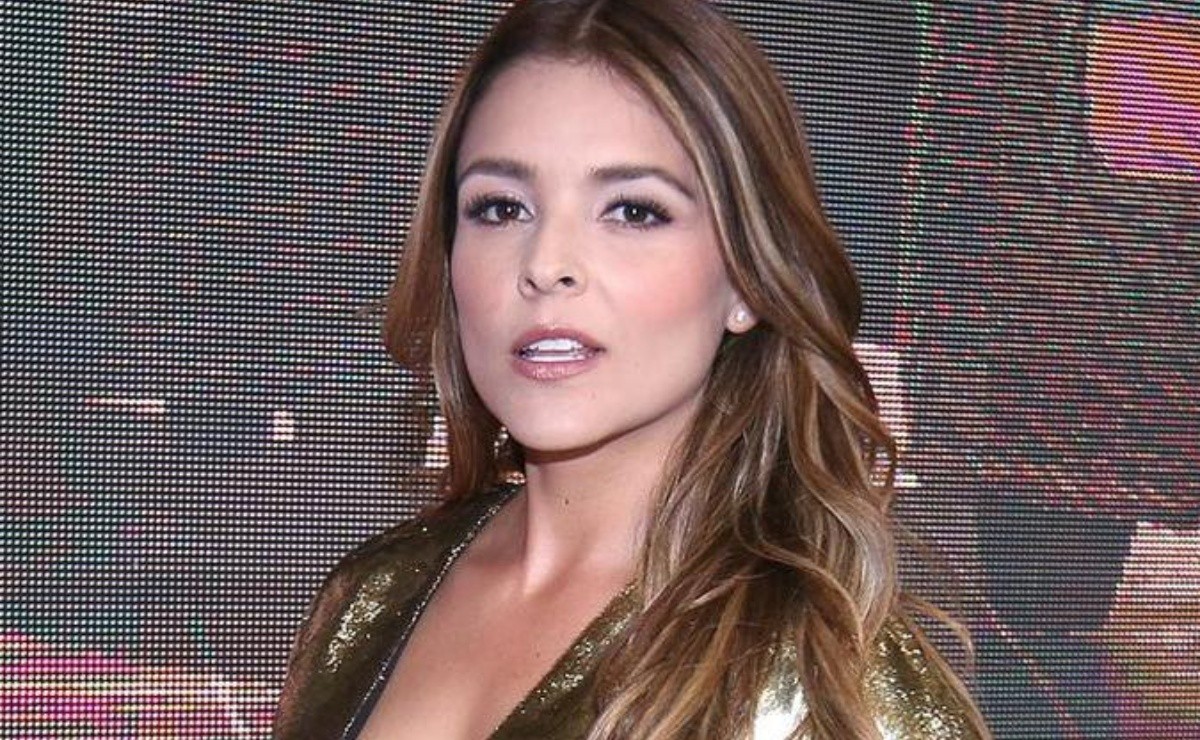 The actress mentioned how she was able to leave anger, pain and frustration behind and get along with Patricio Borghetti

The pandemic has allowed several celebrities to open their hearts and give little-known details about their lives, now it was the turn of Grettel Valdez , who remembered the time of her divorce, where she did not have a good time at all, however time helped her and finally he was able to regain his calm.

Among these confessions Grettel Valdez gives the best advice to get along with your ex. Currently the actress has an excellent relationship with Patricio Borghetti father of her son Santino, since they have distinguished themselves by being one of the most civilized and cordial relationships in the middle of the show.

It was on the Univision program El Break de las 7, where Grettel confessed that she had moments of great anger against the current host of Venga la Alegría and also what she had to do to overcome them. Remember that the actors met in 2004 and were married in a few months.

Although it had always been the Argentine actor who had spoken about the divorce process, which he considered one of the darkest passages of his life, now it was Valdez’s turn, who mentioned that at the beginning, the separation was extremely painful for her , since her son was very young.

Everyone asks me or they are surprised and they say ‘I could not sit at the same table with my ex’s partner’. I believe that it can be done, when I separated, of course (it hurt), without a doubt, of course it is strong, of course I suffered it, I had a baby in the crib for almost a year, I wanted to die

Currently both actors have rebuilt their lives, for their part, Grettel is married to businessman Leo Clarc and Patricio has been in a relationship for years with the host Odalys Ramírez, to whom he proposed marriage at the end of 2019 and with whom he already has two children.

In this interview, Valdez mentioned that it was her son Santino who prompted her to seek to be in harmony with her former partner, and that it has always been a joint goal to seek the well-being of her 11-year-old son.

But I chose, I want my son to be happy and I cannot burden him with my frustrations, my pain, my hatred, my resentment, my anger at someone who is his father and who is the only one he will have in life. I do? There is no way, I cannot change my father and he will have him for the rest of his life, so the only thing I did was work on my deficiencies, on my needs and only grow as a person and accept the situation that I was living.

Finally, she commented that she would have loved to become a mother for the second time this 2020, but due to the pandemic that afflicts the world, she is thinking very seriously about that.

Also read:  Cristian Castro Is Not A Good Father And He Confesses Why