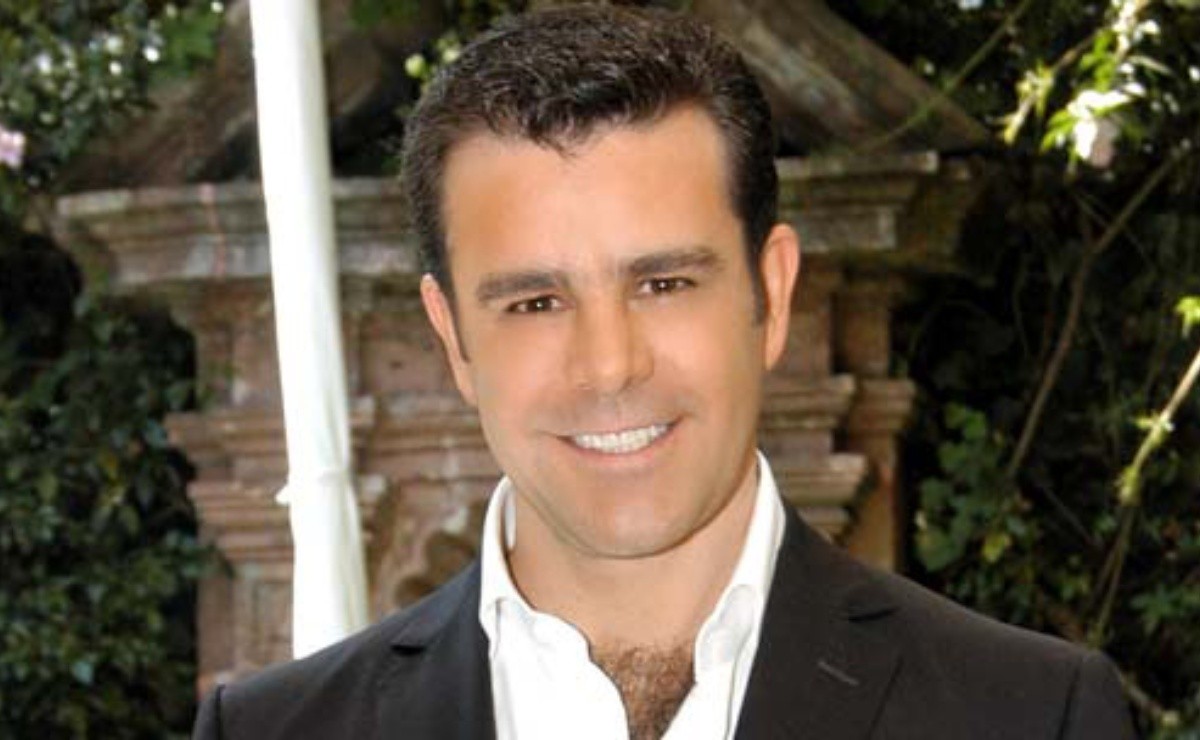 Through her social networks, Ana Paula Capetillo published a photograph of her father with a naked torso that caused criticism by her followers

Although he is always flattered by his figure and his handsome demeanor, this time Eduardo Capetillo was the target of criticism by users on Instagram for showing himself without a shirt, due to his body hair, to which Bibi Gaytán’s husband responded Bluntly.

It was a few days ago when the daughter of the actor Ana Paula, the second of the 5 children of Biby Gaytán and Eduardo Capetillo, published a photograph in which he appears without a shirt, and some of his followers began to comment that the singer has a lot of hair. It should be noted that this is not the first time that Capetillo appeared shirtless in any of the photographs that his offspring have published on social networks. As was the case with his son, who has the same name.

Of course, Eduardo was not silent before the user’s comment:

I love you, my beautiful Pau. And of course, how much hair is from the European lineage. I like myself!

It should be noted that Eduardo Capetillo is very active on social networks, in fact he took the opportunity to share a photo with the back uncovered on his Instagram profile where he appeared in the company of the twins Manuel and Daniel.

With these two followers, my soul is complete. Thanks

And as if that was not enough, in his Instagram stories, Capetillo showed an image where he also appeared shirtless. It must be taken into account that Eduardo Capetillo does not usually share images where he shows his body in that way, since he uses the platform to share family moments, apart from the fact that through this medium he stays in contact with his followers and tries to motivate them .

He does it by sharing his life experiences and everything he has done to get ahead, having his family as a priority at all times.