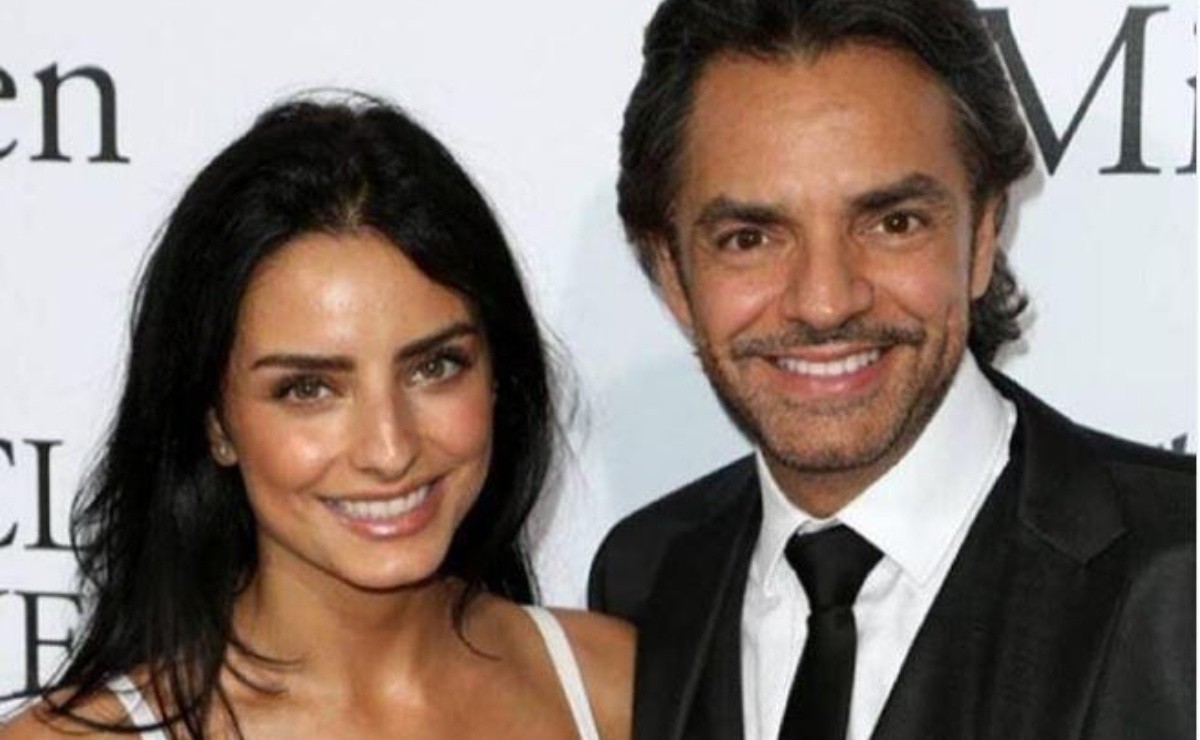 Derbez is a surname that is known worldwide within the artistic medium, the children of Eugenio Derbez use it but they do not have a surname like that

The name of Eugenio Derbez , is known not only in Mexico, he has become an ambassador of acting and comedy outside his country, but it is also his children who stand out not only for him but for their professionalism.

The Derbez are one of the most beloved families of the environment, Eugenio Derbez has a total of four children who do not carry the famous surname, in addition to that each of them is the son of a different mother.

Ailsinn, Vadhir, José Eduardo and Aitana are names that are already heard within the show, only the last one because of her young age has not developed in a professional way, but we do not doubt she is a star, she sings very well.

It may interest you: This is how Aislinn Derbez looked overweight, but the divorce made her lose weight

That’s right, none of the Derbez children is named like that and the main reason is that this is precisely the second surname of their father since the first is González, therefore it is the one that really belongs to them legally.

Doña Silvia Derbez was a great actress, she was the famous mother of the comedian and actor, who inherited her taste for the performing arts and the reason to proudly carry her surname, which is recognized worldwide.

Eugenio’s eldest daughter is Aislinn whose last name is González Michel and was born on March 18, 1987, she is the daughter of Gabriela Michel who was the comedian’s first wife, she already has a daughter named Kailani which she had with her ex-husband , Mauricio Ochamnn.

Also read:  Florinda Meza confesses that Chespirito did not want to have children with her

On February 18, 1991, Vadhir Derbez Alejandro González Torres was born, this is his real name and he was born to his mother, Silvana Prince, he does wear the Derbez but they used it as a name and not as a surname.

José Eduardo Eugenio González Martínez del Río is the long name of Eugenio Derbez’s third son, which he had with his ex-wife, Victoria Ruffo, he also dedicates himself to acting and wears the Derbez as part of his artistic name.

And last but not least is Aitana, which the actor had with his current wife, the singer and actress Alessandra Rosaldo, this little girl would have González Sánchez as her surnames and inherited the outstanding family features, she is very similar to all her siblings .

So with pride they all wear the Derbez, but we already know the reason why they are not legally and of course neither their children will be, even so the weight that this surname has will make them recognized wherever.