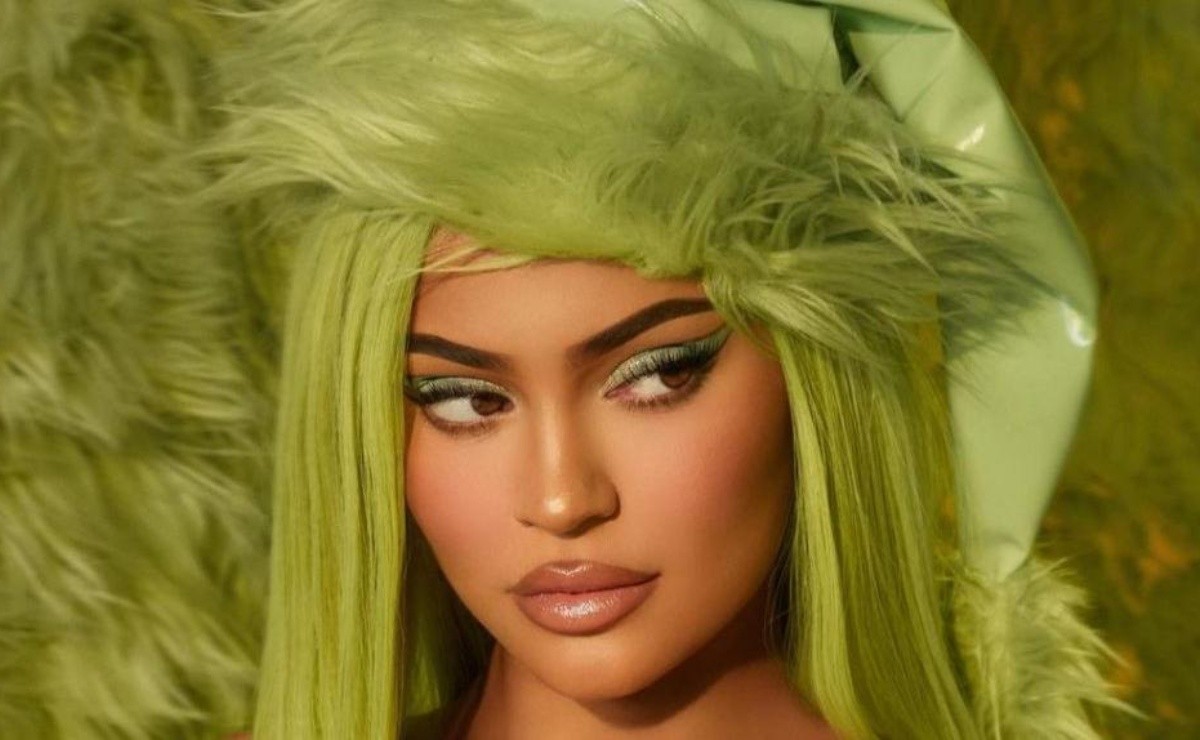 Stormi daughter of Kylie Jenner had one of the most special parties of her life, every year it is a challenge to exceed expectations. Kylie organizes a big conviviality and lives the covid-19, focused on making her daughter happy

On February 1, Stormi daughter of the celebrity and businesswoman Kylie Jenner turned 3 years old and her mother celebrated her birthday in a big way, she spared no expense to have a spectacular party, apparently Kylie forgot that she has not yet After the pandemic, they say, he exposed his daughter too much, let’s see what happened.

It is no secret to anyone that Stormi has been a very lucky girl to be born into a wealthy family, her life is one of fairy tales, she has always had the best, she even dresses always in fashion and with recognized brands, there are thousands dollars that little Stormi always wears.

On her 3rd birthday, Kylie organized a super party where her parents, socialite and mainly her father Travis Scott took the house out the window so that that special day would not go unnoticed.

Let’s remember that the first two years, the proud parents made an amusement park where the name and face of little Stormi could be seen all over the place, extravagance has always been the strength of this couple.

The reflectors are always on this couple and their beautiful daughter, they know that they will always be making a note of what to talk about because of the way they lead their lives. On this birthday the parents put the pandemic aside and made a special birthday.

Also read:  Kylie And Kendall Appreciate Teachings From Their Dad By Becoming A Woman

And it turns out that their creativity showed off, the house was turned into a dream castle, just like a fairy tale, which Stormi is used to. They arranged some beautiful decorations throughout the house, so that the girl felt that it was for her.

The slogan of the party was "The third time is a charm", this same was printed on some clothes and on a sign at the entrance of the party. Great Kylie ideal !.

The parents replicated the carriage from "Cinderella" with the help of balloons. While, outside, he put an inflatable slide with his daughter’s face on it. The food could not be absent and on a special table there were all nuggets and french fries.

And what every girl her age wants, there were sweets and ice cream. It should be noted that within the precautions that were taken for the birthday was that only close relatives were there to avoid contagion.

But this was not enough and they criticized her on social networks, saying that she put her daughter in danger of contagion.

His mother’s message is:

"Thank you God for sending me this little soul. I’m crying today because I can’t stop time. It’s all the little things I’ll miss, like your pretty voice and our long talks in the bathroom. Seeing you experience everything for the first time has been the best part. of these last few years, but on the other hand, I’m so excited to see you become the most special girl I know you will be and all the amazing things I know you will do. Happy birthday to my baby forever.