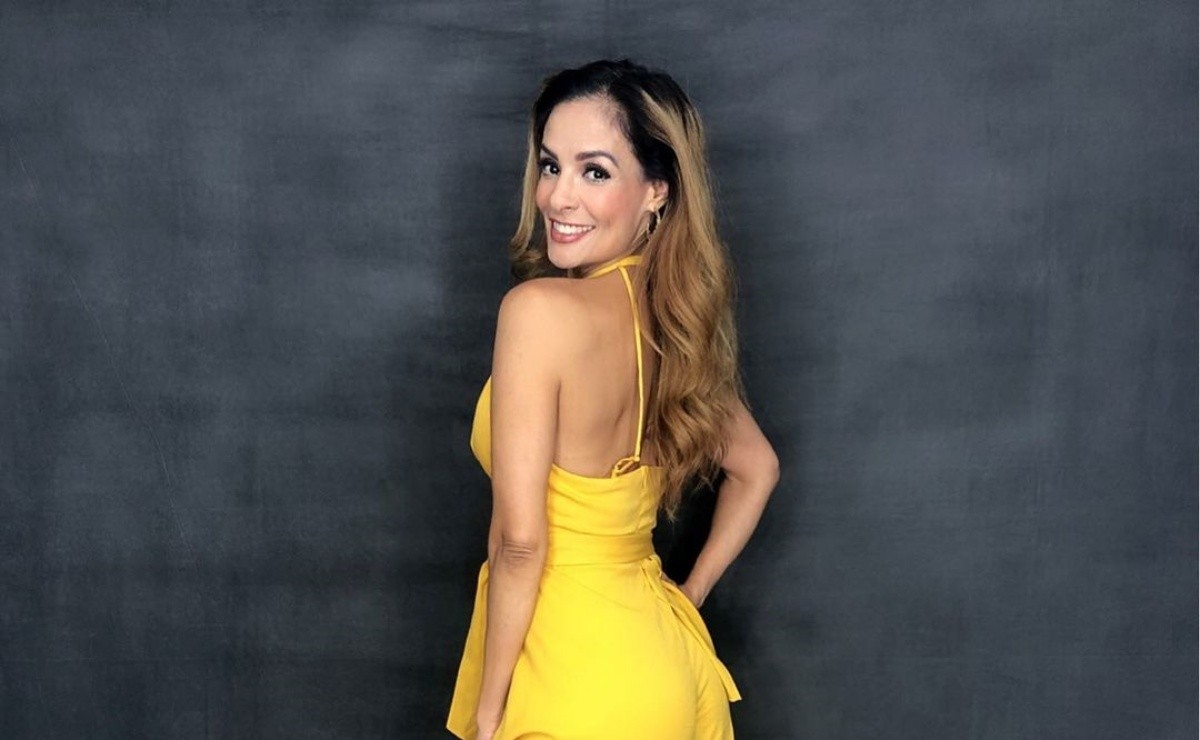 Alma Cero sends a Karma message to Edwin Luna and Kimberly Flores, the television presenter breaks the silence and says that what happens to Edwin Luna is only the law of the universe, which is Karma

Alma Cero does not remain silent and sends a forceful message of Karma to his ex-partner Edwin Luna. After the scandal of a possible infidelity by Kimberly Flores in the famous house was revealed and Edwin took her out with blackmail and lies to stop flirting with the actor Roberto Romano in ‘La Casa de los Famous, it is Alma Cero who raises his voice.

Although she has always said that she turned the page on her past with Edwin Luna, this time the media interviewed her and she gave an answer that no one expected. Alma commented on the scandal that Edwin Luna is experiencing with his wife Kimberly Flores.

The reporters approached her and asked her what opinion this scandal of her ex-partner deserves and she very sure of herself, mentioned that what has happened to Edwin is part of Karma.

"Look love, there is a thing called ‘law of correspondence’, the laws of the universe are very clear, so according to you are vibrating and working in the world, it is what you are going to receive," he commented.

Apparently the actress has been working her life and knowing better the law of the universe and Karma, since she said that she has also behaved badly, but that she is already resuming her life well to have a better law of correspondence:

Also read:  Edwin Luna Grateful To Not Have A Mother Like Kimberly's

“So I have tried – because I have also had mistakes in life – to bring myself a better law of correspondence. I do not even know that lady, she is not part of my present and I made the decision a long time ago not to judge or have an opinion about anything, "he said.

Among other uncomfortable questions that were asked to the host Alma Cero, was if she would be able to forgive an infidelity and she immediately shielded herself from God.

"I believe that there is no one who can forgive more than God, we all live processes, we are trying to be absolutely happy and I believe that in trial and error, it is how you learn, you do not learn by doing all things well, you learn during crashes and mistakes, ”he said.