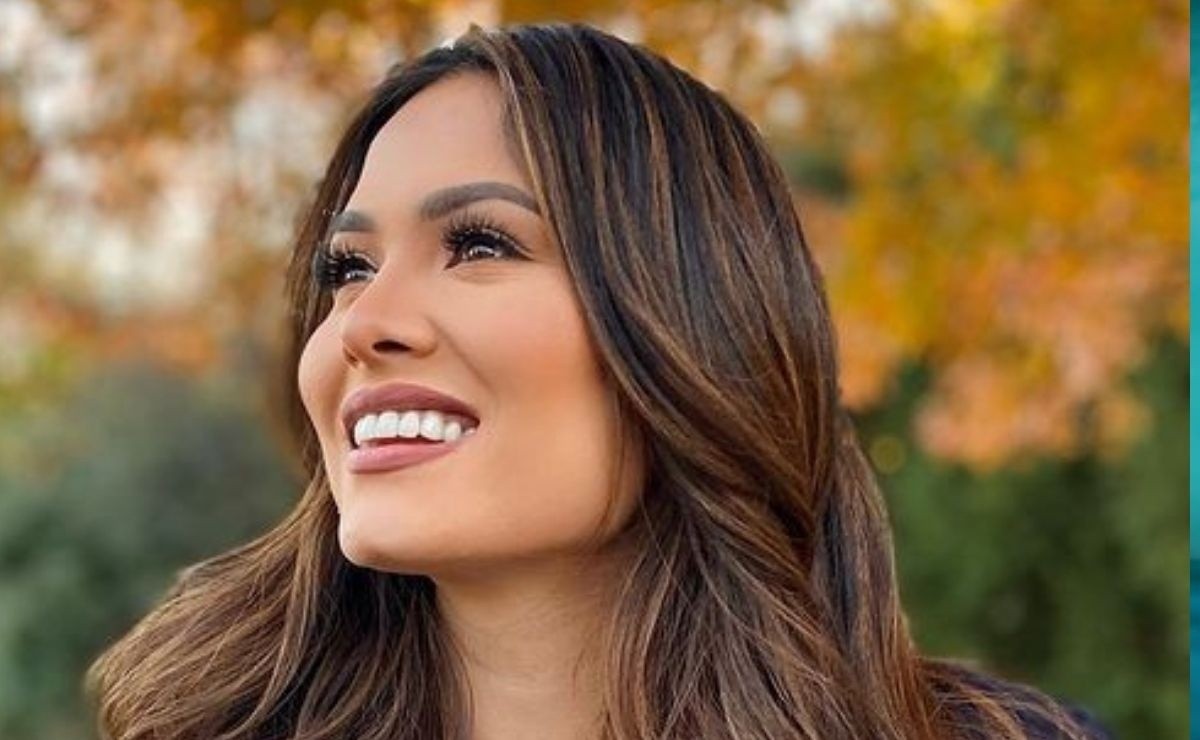 Andrea Meza, is a young Mexican who became a Beauty Queen, but was dethroned by Adamari López dressed as a schoolgirl on the Telemundo program

Andrea Meza is 27 years old, measures 1.80 meters and weighs 69 kilos, but was dethroned by the outfit of Adamari López dressed as a schoolgirl when she visited the Telemundo program, where with a little dress and black sneakers she did not dazzle as many expected.

In social networks Andrea Meza has won the hearts of millions of followers and although she has declared that she did not feel the most beautiful in the Miss Universe pageant , she was crowned in May 2021 as Miss Universe 2020.

In Andrea Meza’s publication on Instagram, the model shared: From 6 to 6 with my friends from Telemundo talking about my career, promoting Miss Universe 2021 and most importantly: laughing a lot. You know how I am!

Who is Andrea Meza’s boyfriend?

Andrea Meza’s current boyfriend is Ryan Antonio, a well-known tiktoker in the United States, the young man loves Mexican culture and now it is said that the relationship is very serious, it is worth mentioning that the couple met before the beauty pageant, after that the Mexican won the crown, she decided to give herself a chance in love with the youtuber.

Andrea Meza has always made it very clear in her statements, when she has been questioned by the love of her life: “I will be very brief, I have a boyfriend, he is dreaming right now because right now I am with the Miss Universe band, he always supports me in everything I do and he’s super happy for me ”.

Despite the fact that Miss Universe 2021 is a very beautiful young woman, she had been without a boyfriend for a while, when asked if beauty contests forbid her to have a boyfriend, she replied:

"No, not at all, they do not forbid you, it is only learning to separate, it is a job, you are here and you are not going to take your husband or your children to work, you are focused on what you have to do, it is Likewise, I am focused on what I have to do and I have my personal time for my family, for my friends and for my boyfriend and I have time to be here with the band and present at my work ”, declared Andrea Meza in an interview with Come the Joy.