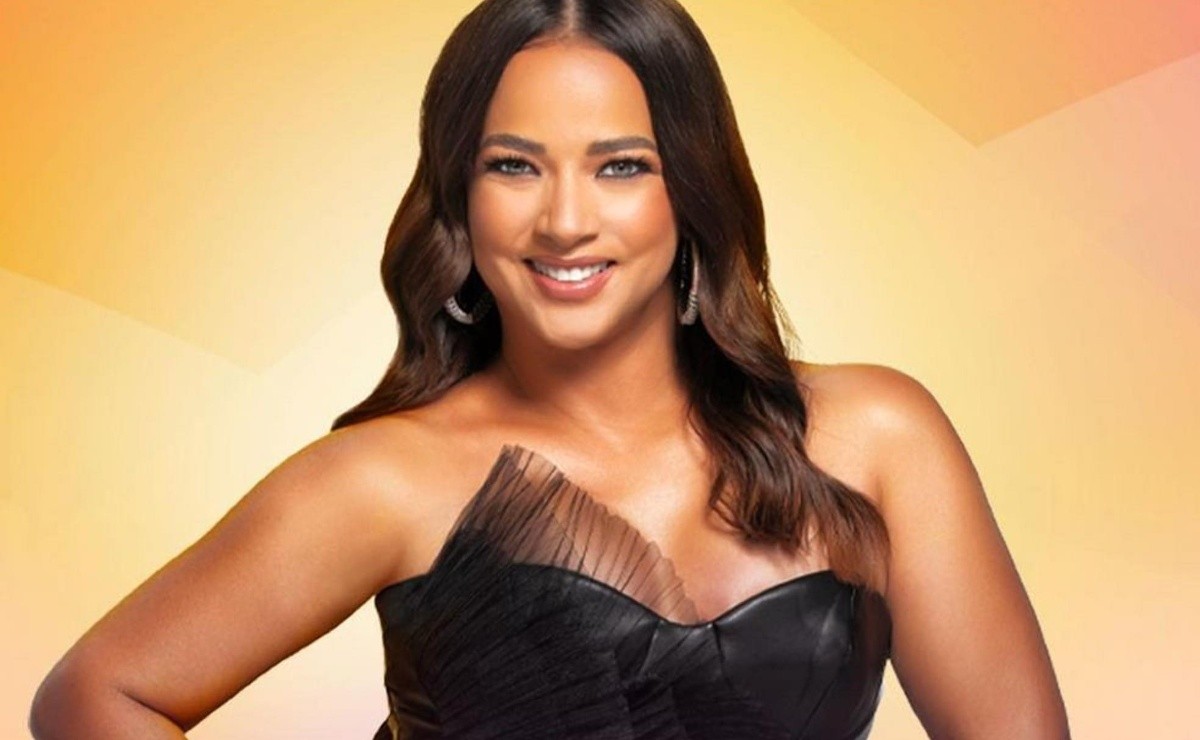 With the transformation that Adamari López had since she decided to lose weight and have a better quality of life and health, the actress also suffered some changes in her face and coupled with the fact that a few months ago she reached the age of 50, she chose to resort to the needle of the famous botox.

With great pride and that charisma that has captured several hearts, Adamari López was not sorry to say that she had resorted to botox to improve the appearance of her face that was already beginning to show the occasional wrinkle on her forehead and on her brow, I also wanted to improve how her neck looked.

It was like this that after the session and the next day to lead "Hoy Día" Adamari López showed off her new face with botox at 50 years old , the actress also shared the whole process of how the transformation of her face has been through her social networks where the doctor who treats her explained what they have done to her.

The Telemundo host said that she shared this tip with her followers and made it clear that if people want to do it, she recommends doing it with a doctor and with responsibility .

“Today I pass by to share with you a sweetie that I do to see myself and feel good . I’m with Dr. Márquez, who by the way thinks I’m older, oh my God. I share this tip and of course do it with a good doctor and with responsibility. I love you !!!! ”, the Puerto Rican wrote in the video.

Also read:  Benefits That Oatmeal Provides To Your Face And Your Beauty

For Adamari López, having suffered breast cancer has meant a before and after in her life, the same has happened with her body transformation that has resulted in her looking more radiant and much prettier, the tests are shown every Sunday at the time to show off her beauty in "Así se baila" as a judge of the contest.

There is no doubt that also, after separating from Toni Costa , the actress has found a new meaning in her life that has caught her attention because her strength and desire to move forward have been taken as inspiration for several women, the most important now for the presenter it is her daughter Alaia.