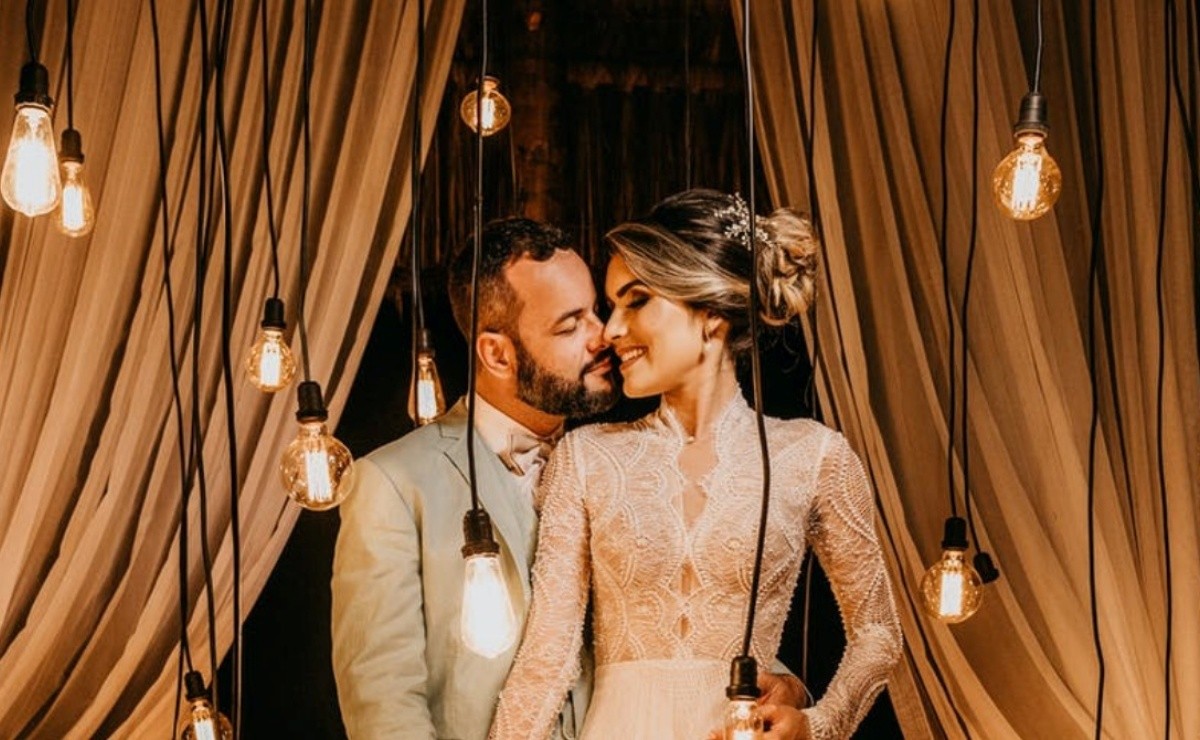 DNA Can Create Bonds: Marriage Satisfaction Could Be Found In Your Genes, A Recent Study We Show You Suggests, It’s Really Surprising Everything The Researchers Uncovered

Within couple relationships they always question whether they are taking the right step with that person, since getting married is not just anything, researchers, specialists did some studies to discover if DNA can predict a happy marriage.

We share with you the complete study carried out by the University of Arkansas and discover if it is feasible for DNA to tell you whether or not you can be happy with your partner in the future. Take note!. According to the publication in the New York Time, this study reveals the levels of trust and marital satisfaction.

Researchers at the University of Arkansas looked at 71 newly married couples, and asked them to complete a survey three months after marriage, and again every four months for four years. They also did tests on his DNA.

Recent research indicates that a variation called "CC" in the CD38 gene is associated with higher levels of gratitude, and the researchers used the data to explore whether there was a correlation between the CC variation of CD38 and levels of trust, forgiveness, and confidence. marital satisfaction.

"We were interested to see if part of the reasons why people might have difficulty maintaining relationship satisfaction in the newlywed period is due to some potential underlying genetic predisposition," said study first author Anastasia Makhanova. assistant professor of psychology.

The researchers found that participants with the specific CC variation reported higher levels of traits corresponding to marital satisfaction than others.

The researchers only found one association, so this finding is not a reason to give up on the marriage. They noted that people without the CC variation on CD38 can still have successful relationships.

"It is not that people who do not carry the CC genotype are doomed to have problems," Makhanova clarified in a university news release. "It’s just that they are more likely to have problems in some of those domains, and those people may have to work a little more in those domains."

Also read:  Why in a marriage you stop making love