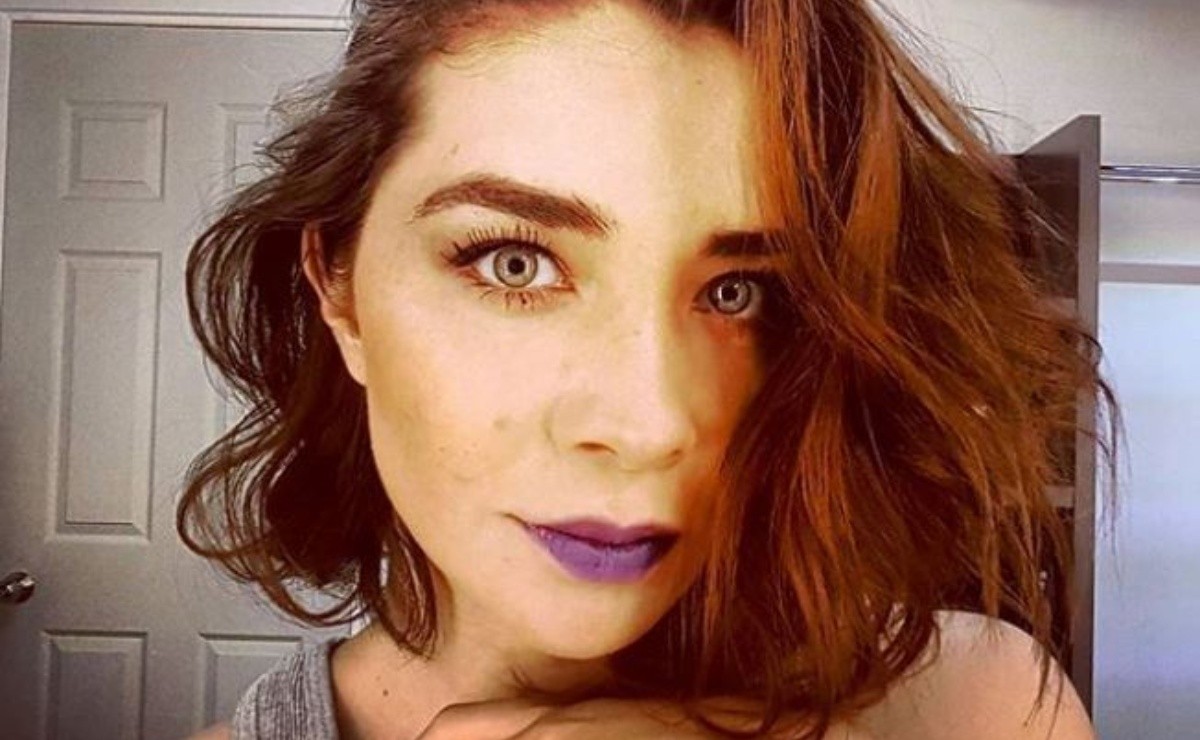 Daniela Lujan declares that she does not want to have children, that there is the possibility of freezing the eggs

The 31-year-old actress Daniela Luján has firm decisions in her life , as she stated in the interview with Javier Poza, she spoke about the projects she is carrying out at the moment, which incidentally participates in a play called En el 2000. Also He spoke about the possibility of having children and the answer he gave has his mother worried.

She is a Mexican actress who has always been doing interesting projects within the fourth art . Daniela Lujan said she feels comfortable with the person she is , in which she has been built, but she also said that there are some things that throughout 31 years, she has regretted.

"I would have done it differently, but with what I knew at the time, well nimodo, it was for what I had." The young actress expressed. Before the question asked by the host of the program: If you have children , would you like them to start their career at the age you started?

She was very blunt when she said I don’t want to have children! He warned that if he were to have, or did his nephews want to enter the acting career, that he would gladly support them. He also said that he has until the age of 40 to repent.

From the lens of my namesake @ daniel.munoz89 the fastest photographer in the world hahaha Makeup and hairstyle @lilianafelix makeup ������ teachers !!!!

In fact, this idea of ​​not having children was manifested since last August, that although she has no intention of having children, she said she was a very nanny woman. "I really like children, I am a very babysitter and I have two nephews with whom I play all the time."

"This is a decision made but the truth is that my mother is in denial, like any mother and that usually causes a lot (..) How? Why? And your fulfillment as a woman."

Almost at the end of the interview, the actress mentions that she is giving performances at the Coyoacán centennial theater, on Fridays, Saturdays and Sundays, she clarified that she is only a guest actress on Fridays.