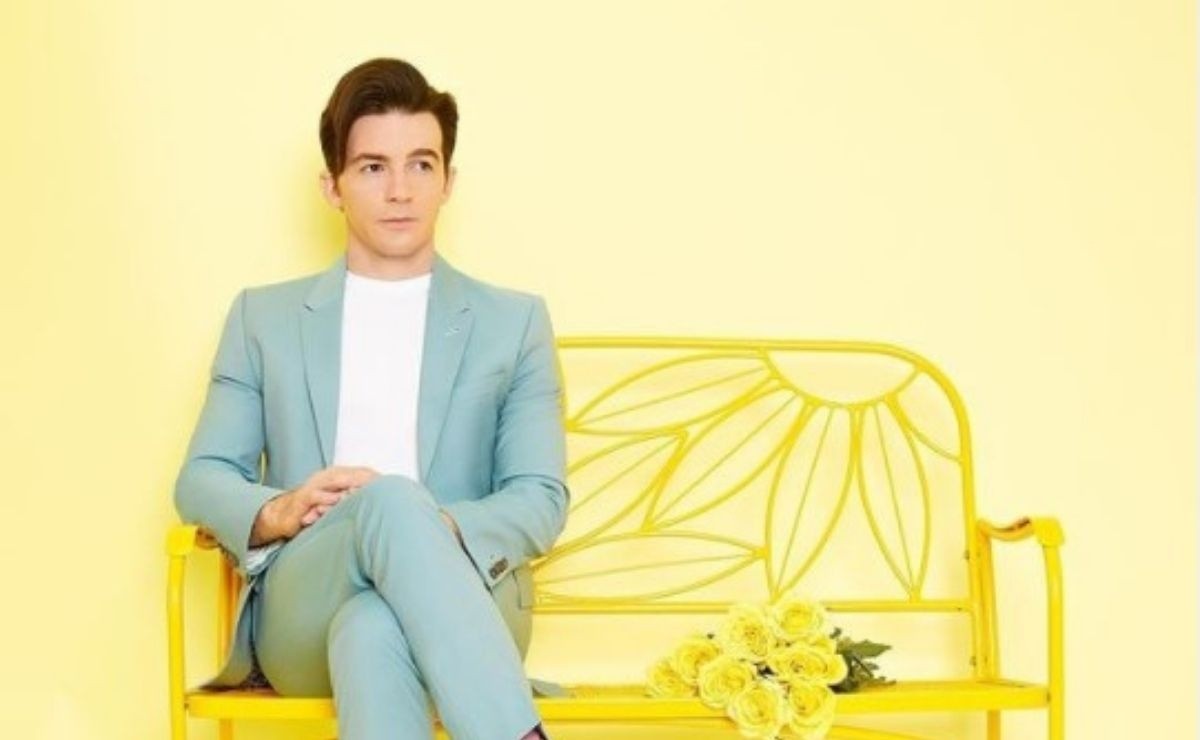 Drake Bell, famous American singer and with very peculiar tastes for Mexican culture, is a great admirer of Saúl Canelo Álvarez, so he did not miss the opportunity to take a photo with this legend

Both Drake Bell and Saúl Canelo Álvarez are two highly recognized public figures worldwide, that is, each one in his field, Drake for his part is an actor and singer of the pop rock genre, many of us knew him mostly from the series on nickelodeon " Drake and Josh ", and Sául Canelo Álvarez is a very popular Mexican boxer, who currently holds the WBA, WBC, IBF and The Ring middleweight championship.

As a curious fact, Drake has always considered himself a fan of Mexican culture, in fact he has recently settled in Mexico, and as a sign of his love for this country, on his official Instagram account @drakebell which has 4.2mm of followers, you can see that he also added the name of Drake Campana, he has even become a huge fan of Mexican wrestling.

Undoubtedly, it is Saúl Álvarez who lately has had a better reputation compared to the American artist, since in addition to his wedding, he has also emerged victorious in his last meetings, and as a way to celebrate it, we could see him on social networks dancing to the rhythm de los Tucanes de Tijuana, who although he was criticized for not dancing very well, Saúl does not seem to care, and if he gets sad he can dry his tears with the 37 million dollars of the earnings he registered in recent months.

To have new airs in his life, Drake decided to move to Mexico, and there his taste for wrestling was born, finding in Saúl Canelo Álvarez one of his great idols. When did you meet him? the exact moment was when Canelo had his fight against Gennnady Golovkin ‘GGG’, and after being victorious, Drake congratulates him and asks for a photo together, which was immediately shared on social networks, causing a great surprise among the fans. fanatics.

The exact date was in October 2017 during Drake Bell’s visit to Guadalajara, curiously both were staying at the same hotel and that was when the actor intervened by calling him "Champion" and then everything else happened.

In addition to being a boxer, the Mexican has been versatile in all fields, because according to the Heraldo de México his earnings in recent months amount to 37 million dollars of which 2 million come from sponsorships and the other 35 million from salaries and prizes .

This is thanks to the income obtained in his other companies, such as Canelo Energy, Upper, and CA and his gasoline company, and as if that were not enough, the boxer continues to plan new projects, among which are his own brand of cigarettes. , alcoholic beverages, and other health products.