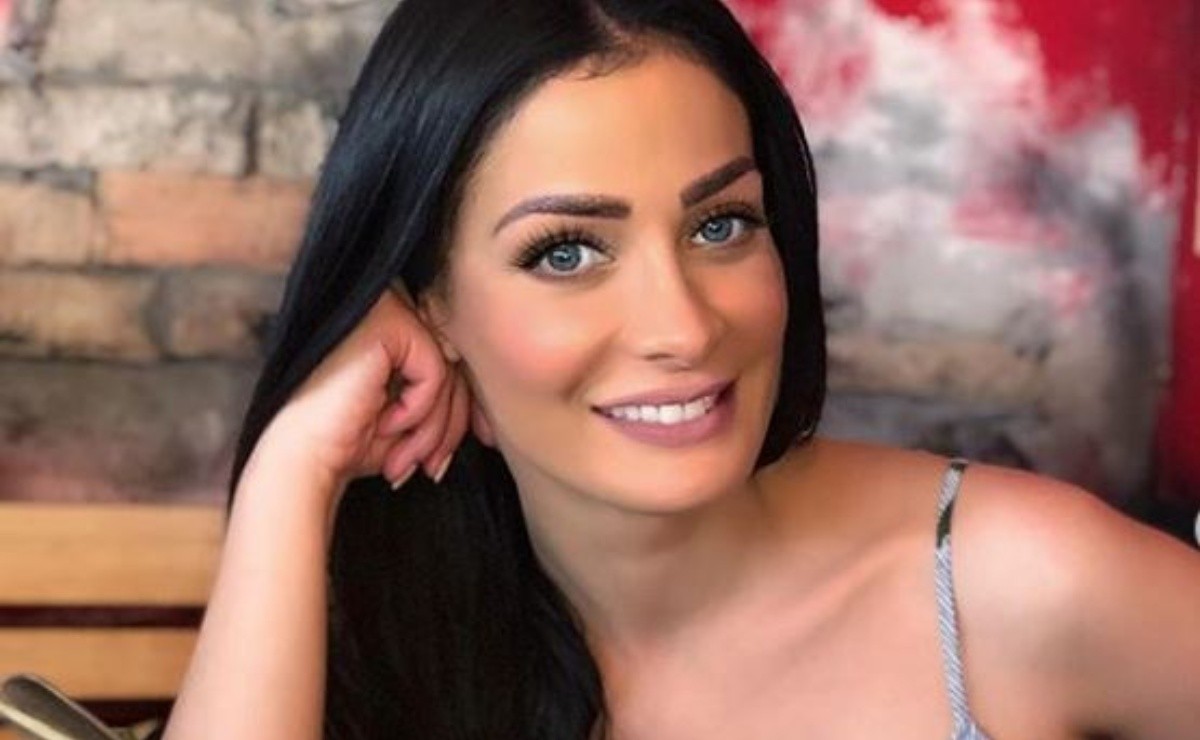 She was the wife of singer Marc Anthony, the beautiful Dayanara Torres shared the news that she suffers from skin cancer through a video on social networks

The former Universe of 1993 Dayanara Torres, revealed this Monday that she suffers from skin cancer, melanoma, and that she has already undergone a second surgery on the back of one knee and is waiting to know the treatment to follow.

The one who was the wife of the singer Marc Anthony (2000-2004), assured, through her official account on Instagram, that the cancer came from a mole and an area that "appeared and to which I did not pay attention."

"They have already removed a large part of the back of my knee and other parts where it had already run," he said.

"My fiancé Luis begged me to make an appointment to be examined and, finally, he made the appointment and after a biopsy and a second surgery last Tuesday, the results are unfortunately positive," he explained in a video.

After ensuring that he trusts that it has not spread further, he acknowledged that his two children, Cristian and Ryan, the fruit of his marriage to Anthony, "are fine although very afraid. They know they have a warrior mother and that I get up from all of them" .

"Don’t forget to take care of yourself," she said, noting the fact that as mothers they care about everyone and sometimes "we forget about ourselves."

The also model and television star was born on October 28 in Toa Alta, in the north of Puerto Rico.

In the Philippines, as a result of the delivery of his crown the year after winning it in Mexico, Torres received numerous job offers and made a career in that country as a singer, dancer, entertainer and model.

One of the spaces he animated was "ASAP (As Soon as Possible)", where he sang, danced, co-animated and conducted interviews.

Her work at ASAP was recognized in 1995 with the "Best New TV Personality" award from the Philippine Star Awards, the first to be awarded to a foreigner.

Soy #Guerrera As mothers we are always taking care of everyone around us … our kids, family, friends & often we forget to take care of ourselves. �� Today I have some sad news … I have been diagnosed with skin cancer "melanoma" from a big spot / mole I never paid attention to, even though it was new, it had been growing for years & had an uneven surface . �� My fiancé Louis had been begging me to have it checked & finally made an appointment himself … after a biopsy & a second surgery last Tuesday the results unfortunately are positive. Now we are waiting to see which treatment I will be receiving but they have already removed a big area from the back of my knee & also they have removed 2 lymph nodes at the top of my leg where it had already spread. Hoping it has not spread to any more areas or organs. ���� �� I have put everything in God’s hands & I know he has all control … My sons although a bit scared know about my faith and know they have a warrior of a mommy! �� But if I can help anyone along the way based on my experience, it would be to tell you … PLEASE, never forget to take care of yourself. If you see something or feel something different in your body have it checked … I had no idea skin cancer could spread anywhere else in your body. . . #Guerrera #iHaveFaith #TrustGod "God doesn’t give the hardest battles to his tougher soldier, he creates the toughest soldiers through Life’s hardest battles". TODAY is #WorldCancerDay #RaisingAwarenes

Also read:  Vitamins You Should Consume To Avoid The Appearance Of Gray Hair

There he also starred in a couple of movies. Another of his prominent roles on television occurred in 2017 when he won the fifth season of the program "Mira who baila" on the Univisión network where he obtained $ 50,000 for the Fundación de Niños y Niña del Hospital San Jorge in San Juan.