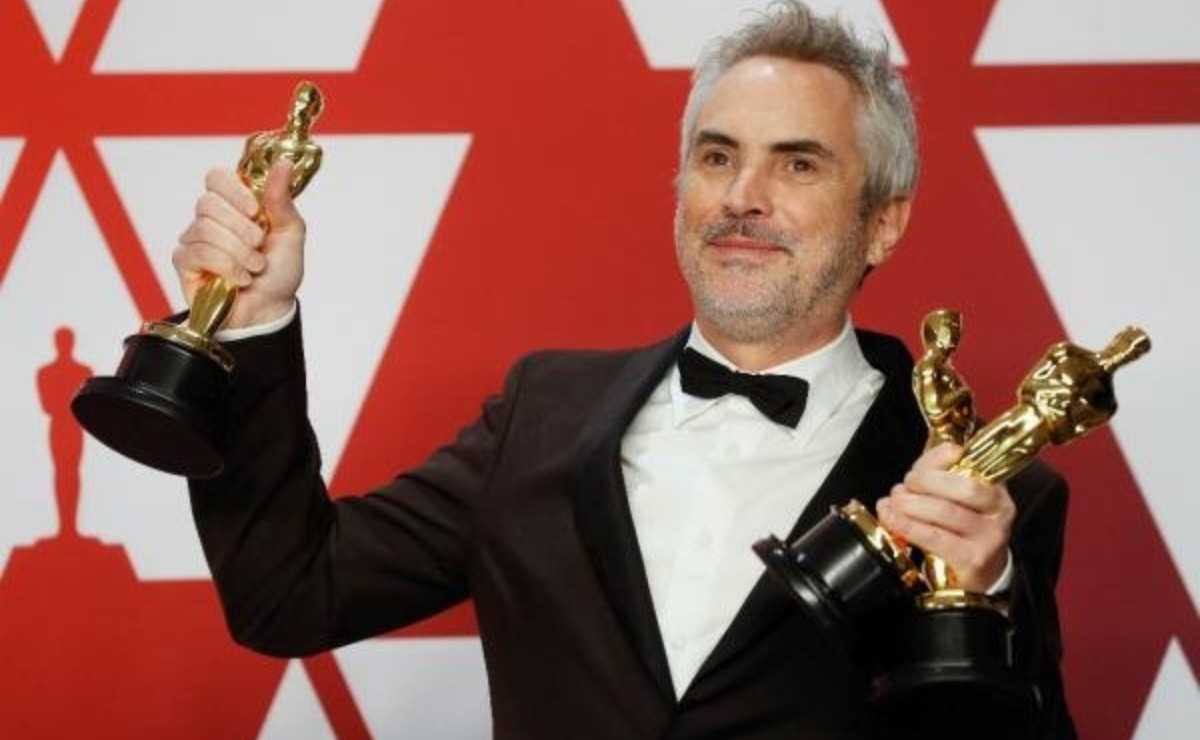 In this article we will tell you about the results of the 91st edition of the Oscars , a night that was full of surprises and beautiful details.

"Green Book" , Peter Farrelly’s first foray into dramatic terrain, triumphed at the Oscars with three awards, including best film, the culmination of a ceremony that made "Roma" eternal and saw the Mexican Alfonso Cuarón win the fourth statuette of his career.

The 91st edition of the Academy Awards distributed the triumphs and gave a great prominence to "Bohemian Rhapsody", the work with the highest number of awards, a total of four for this "biopic" about the singer of Queen, Freddie Mercury: best actor, sound editing, sound mixing and best editing.

"Roma" became the first Mexican work to win the statuette in the category of best foreign film.

The person in charge of delivering the award was Javier Bardem, who made his speech entirely in Spanish.

"There are no borders or walls that hold back ingenuity and talent," said the Spanish actor on stage at the Dolby Theater.

In addition, Cuarón took the statuettes for the best direction and best photography in his own capacity.

It is the fifth statuette for best direction that goes to Mexico in the last six years: Cuarón won in 2014 for “Gravity”, Iñárritu did the same in 2015 and 2016 for “Birdman” and “The Revenant”, and Del Toro triumphed in 2018 with "The Shape of Water."

The great surprise of the evening came with the victory of the British Olivia Colman as best actress for "The Favorite", beating Glenn Close, the eternal nominee -seven nominations- and the great outstanding in all forecasts for her work in "The Wife ”.

Instead, Rami Malek did what was expected and won the Oscar for best actor for his role as Freddie Mercury in "Bohemian Rhapsody."

"Thanks to Queen for letting me be the tiniest part of their phenomenal and extraordinary legacy," said Malek. "I am forever indebted to you," he added.

This American artist, the son of Egyptian immigrants, urged that more stories be told that are committed to diversity and that deal with people who have problems with who they are and with their identity.

Another highlight was the Oscar that Spike Lee won – the first of his career – for the best screenplay adapted by "BlacKkKlansman", an award he received after embracing effusively with Samuel L. Jackson, one of his fetish actors.

“The 2020 presidential elections are just around the corner. Let’s mobilize. Let’s be on the right side of the story. Let’s make the moral choice of love versus hate, ”Lee said without explicitly mentioning controversial US President Donald Trump.
“’Let’s do the right thing!’”, Concluded the filmmaker referring to “Do The Right Thing”, the original title of one of his most famous films.

Lady Gaga, who was opting for the Oscar as best actress for "A Star is Born", starred in the musical moment of the gala at the piano with Bradley Cooper performing the song "Shallow", which won the award for best song.

“There is not a single person on this planet who could have sung this song with me. Thank you for believing in us, ”Gaga said, addressing Cooper, her co-star and director of the film.

Finally, the real action short film "Madre", by the Spanish Rodrigo Sorogoyen, was left empty due to the triumph of "Skin" in its category.

Sorogoyen is the seventh Spanish director to win a nomination for best short at the Oscars.